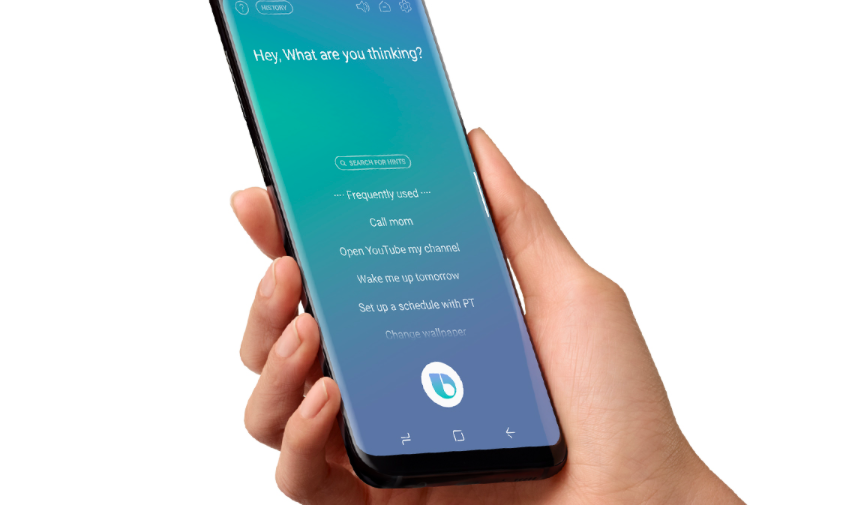 Samsung recently rolled out the English language version of Bixby Voice service. Most of the Galaxy S8 and S8+ users were excited to get the much-awaited Bixby aboard. However, since then, the response of some users has not been encouraging for Samsung's voice assistant. There is an entire Reddit thread with embarrassing perhaps funny Bixby stories posted by anonymous users.

These stories disclose the voice assistant's over the top approach to help users. One such story on Reddit is posted by a lawyer explaining how Bixby kept interrupting her closing statement at the court. She wrote that her Galaxy S8 smartphone was in her jacket's pocket when Bixby began talking even though the phone was on silent mode. The voice assistant kept repeating this statement - “I'm having trouble, please tell me your verbal password.” It went on until the lawyer took out the phone and turned it off.

Other Galaxy S8 users on the thread claimed that the Bixby Voice on their device often triggers on its own during car rides while listening to the radio or talking to the other passenger in the car. Among various confessions, the one that topped the charts was by a user “pandasgorawr”, who was in a meeting with a client and Bixby Voice got triggered by some word that the client spoke, searched for an article on Sexually Transmitted Diseases (STD) and started reading it. Well, that must have been fun though.

We know that not every story on Reddit or social media should be regarded as the truth and must always be taken with a pinch of salt as anonymous users mostly post them. However, it must also be borne in mind that these stories are personal accounts of an individual and that's why many of them choose to be anonymous. Like in the case of the lawyer who does not want to flash her name on Reddit as the story is about how her closing statement at court was interrupted by a voice assistant on her phone.

Are you facing similar issues with your Bixby assistant? Share your thoughts in the comments section below.