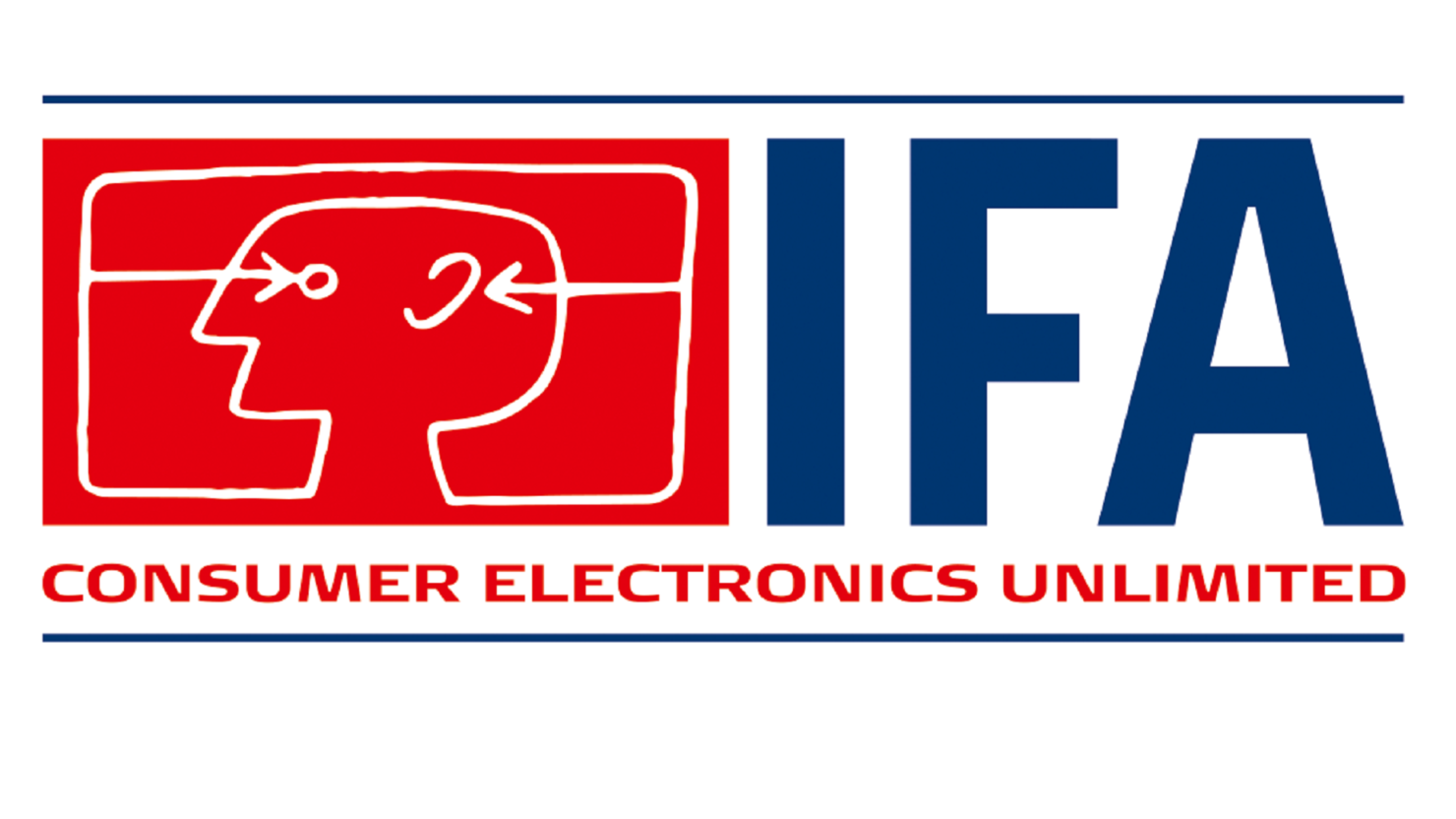 Samsung is a pretty big player when it comes to being present at different tradeshows in the world. The one we are talking about is the Internationale Funkausstellung or commonly known as IFA that takes place in Europe every year. It is one of the biggest consumer electronic tradeshows, and Samsung has been a regular attendee for years, even going as far as announcing their Galaxy Note devices on the show. Even though Samsung has left that in the past, they are still pretty big when it comes to having a stage presence.

However, following the COVID-19 pandemic, Samsung has decided to skip the IFA in 2020 entirely.

Local South Korean media has reported that Samsung has confirmed that they are going to be absent from this year's IFA 2020 that is going to take place on September 4th to 9th in Berlin, Germany. The reason for this is the global health crises the world is currently offering. For those who do not know, the company has been a regular attendee of IFA since 1991, so this news certainly comes as a shocker.

Last year at IFA, Samsung unveiled the Galaxy A90 5G; that was the first non-flagship phone that had 5G capability. Aside from the phone, Samsung also showcased a slew of appliances and consumer electronics.

However, it seems like that for the time being, the company is planning on staying away from larger events. The company has even gone ahead and decided to make its Unpacked event online-only. Their next Unpacked event is taking place in August where the company is preparing to release a number of devices such as the Galaxy Note 20, Galaxy Fold 2, and Galaxy S20 Fan Edition. We will be providing full coverage of the event.