Samsung Could Use a Snapdragon 888 in Its Upcoming Mid-Range Galaxy M52 5G, According to Fresh Leak 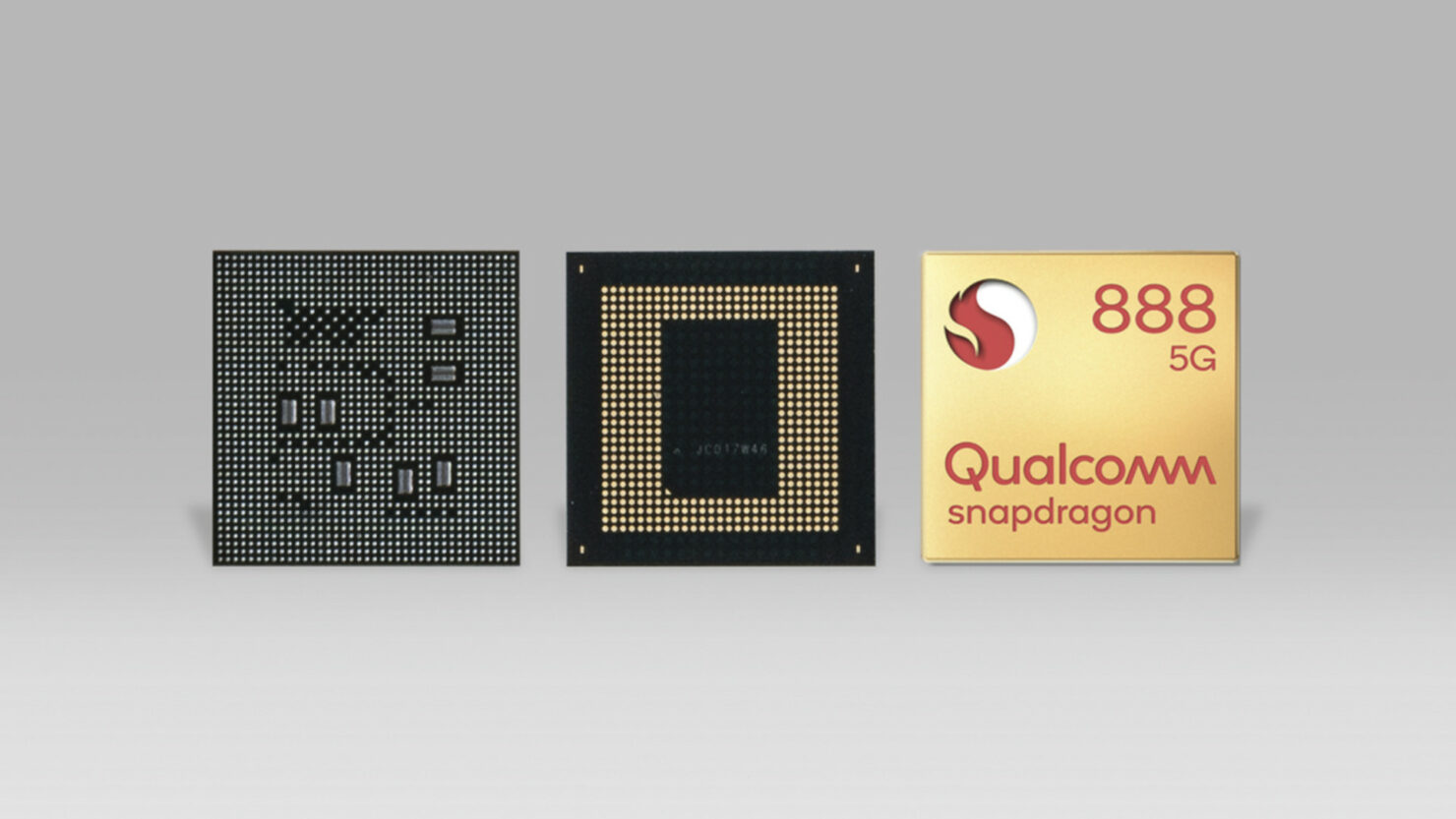 For the longest time, flagship chipsets like the Snapdragon 888 and the ones before it were reserved only for the premium smartphones and those that commanded a competitive pricing while retaining other high-end features, like the Galaxy S20 FE. Samsung could change that with the launch of the upcoming Galaxy M52 5G, which could be the Korean giant’s first mid-ranger to tout a flagship SoC.

An upcoming Galaxy smartphone with the model code SM-M526BR was spotted by GalaxyClub in Geekbench. What is significantly out of the ordinary is how the specification details of the smartphone mention the Qualcomm ‘lahaina’ processor, which is the codename for the Snapdragon 888. The model code SM-M526BR is the upcoming Galaxy M52 5G that Samsung aims to release in Europe, but it is a mid-ranger, not a flagship, so why is a Snapdragon 888 mentioned in the benchmark?

Perhaps Samsung is testing out a new strategy in incorporating higher-end chipsets in more affordable smartphones. However, as exciting as that sounds, something weird was spotted in the benchmark by GalaxyClub. The Snapdragon 888 is divided into a 1 + 3 + 4 CPU cluster, where that single core is the Cortex-X1. In the Geekbench listing, there are only two CPU clusters, both featuring four cores. Whether this is a new variant of the Snapdragon 888 that Samsung has got its hands on, or someone manipulated the benchmark, we are not sure for the moment. 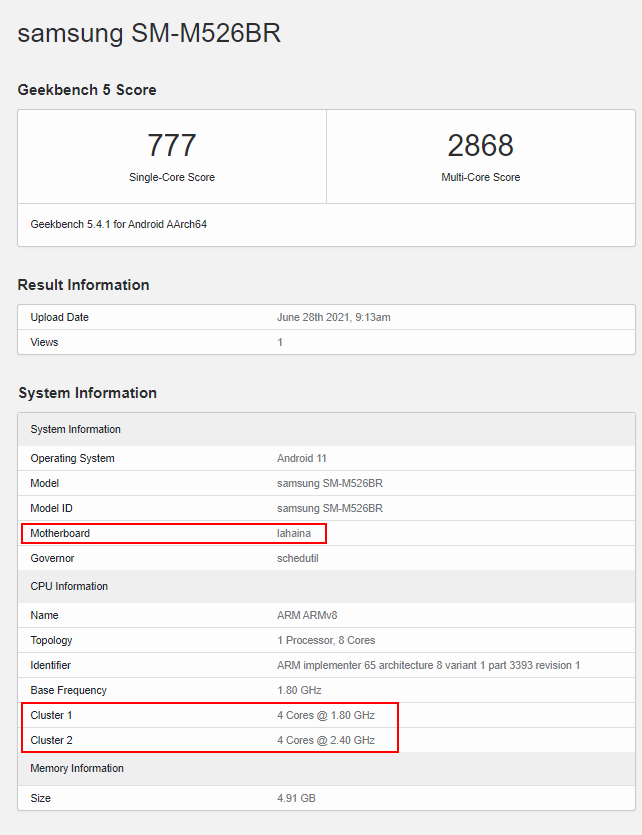 However, if Samsung is aiming to bring a Snapdragon 888 to the Galaxy M52 5G, it will be excellent news for customers who do not want to splurge unnecessary amounts on a flagship. The Galaxy M52 5G launch in Europe could serve as a testing ground for the Korean giant, and if everything goes smoothly, Samsung could transition more variants to other regions in the coming months.

We saw this strategy play out well when the company launched the Galaxy S20 FE, so perhaps this decision will be rewarding too.