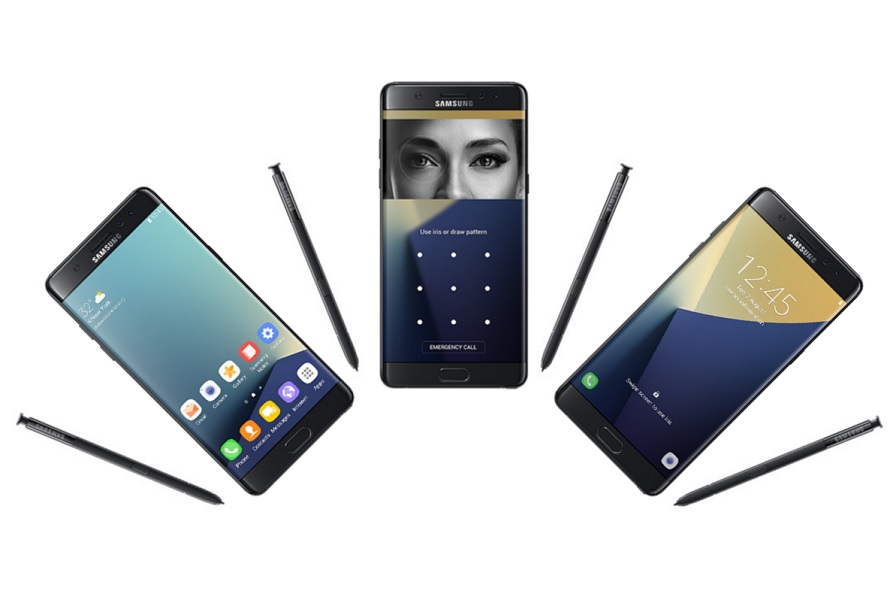 The Galaxy S8, as the company’s mobile head, describes is going to be an innovative handset on account that the smartphone is expected to come with its own virtual assistant that’s rumored to be called Bixby. However, the company’s expertise with virtual assistants isn’t as refined as the extensive work that Apple and Google have invested in their own products. Since there’s very little chance that Apple is going to help Samsung compete against Siri, the Korean giant has been reported to be working with Google to better the virtual assistant before the Galaxy S8 announcement kicks off.

Bixby, the Name of the Assistant Being Constructed by Samsung Isn’t Just Going to Be Powering Smartphones, But Other Products Too

Lee Kyeong-tae, one of the executives belonging to Samsung stated the following in a conference (via The Investor) regarding the relationship between the company and the internet giant Google:

“Samsung and Google will have to continue to maintain their strategic partnership to nurture the AI and the market for the emerging technology.” 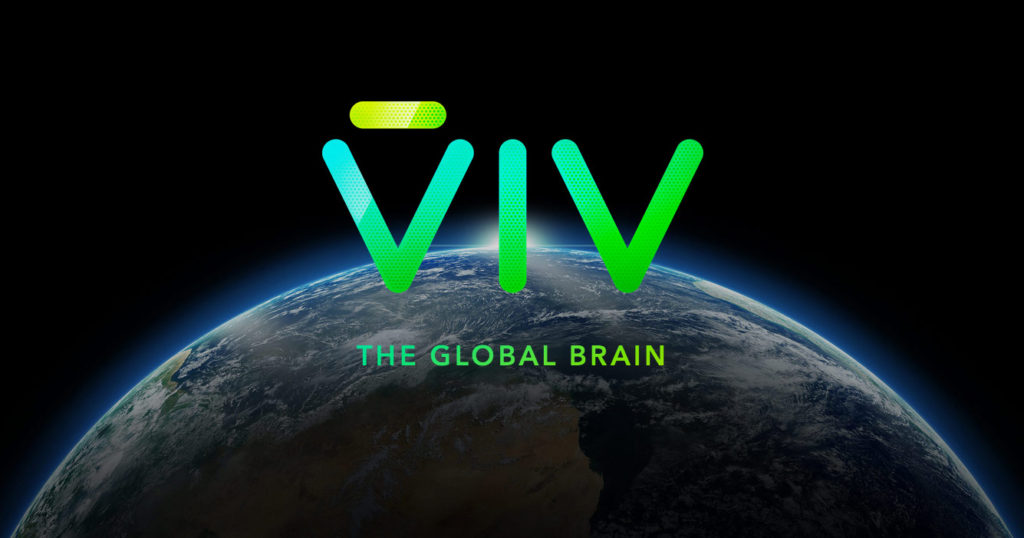 Lots of phone manufacturers, ranging from Nokia to LG have been reported to incorporate virtual assistants inside future devices to further smarten the smartphone experience for the user. In addition, these manufacturers are also hoping that it will help shoot up smartphone sales, but constant updates will have to be produced for these assistants to learn the users’ interests and improve overtime. Samsung has been reported to not only port Bixby to its mobile devices, but to other products such as tablets and TVs. The company has also been reported to allow third-party app support to further simplify the experience for the user.

Samsung is expected to announce Galaxy S8 during the month of March and hopefully, the firm will also display a sliver of Bixby present in the phone to the public just to see how it will function. The era of smarter smartphones is upon us and we’ll continue to provide you with further updates on the matter.