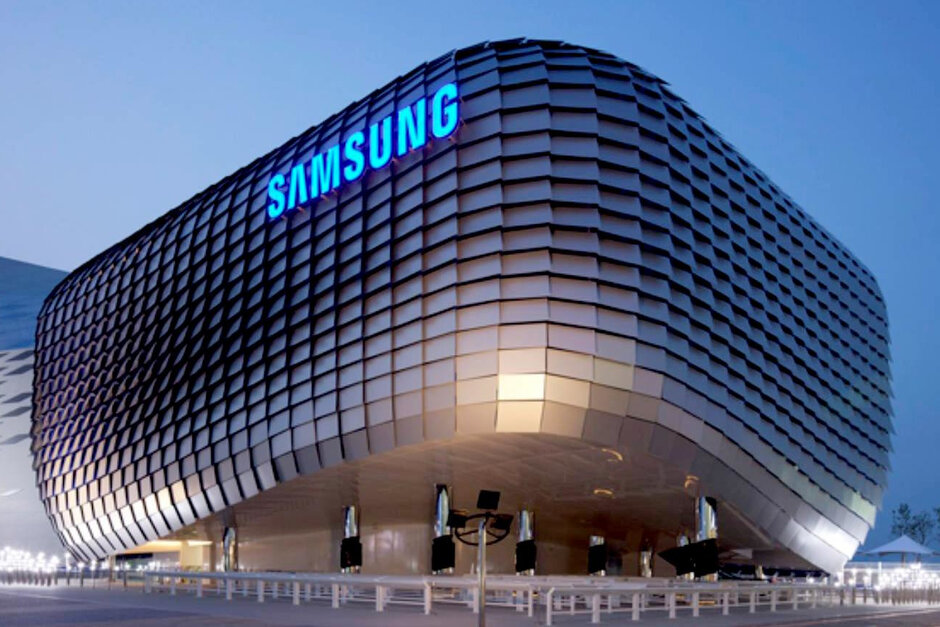 Samsung is undoubtedly among the biggest smartphone manufacturers currently operating in the market with the higher market share, as well. The company is not only good when it comes to their top tier smartphones but even the more affordable devices from the A series is doing pretty good. However, the COVID-19 pandemic has hit Samsung as well, just like it has affected other companies in the market.

Based on a recent report coming out of South Korea, Samsung Electronics is reducing the overall ordering of smartphone parts.

Report Suggests That Samsung Is Reducing Part Orders for Its Smartphones

You might be wondering just how big the difference is, and apparently, based on the report, there seems to be a 50 percent reduction across the board. Samsung is currently anticipating a weaker demand going forward.

For those who are not aware, Samsung had also reduced the smartphone production in April, which resulted in the tech giant making only 10 million units instead of the monthly average of 25 million units. The smartphone plants across the globe also suffered from shutdown following the global health crises that the world is currently facing.

Moreover, a part manufacturer in the report also suggests that Samsung has reduced part orders for the devices in all budget categories; which means that devices ranging from low to high end are all suffering. Samsung had a solid performance in the first quarter thanks to the launch of the Galaxy Z Flip and Galaxy S20 series of devices. The report further suggests that Samsung has reduced its production forecast to just six months, considering how there is a wave of uncertainty regarding the demand.

As a smartphone manufacturer, Samsung happens to be one of the many companies who will manage to hold out against the uncertainty that is going on, and the losses won't be gargantuan. But still, the situation is alarming, to say the least. Especially for companies that are not as strong as Samsung at the moment.

At the time of writing, we cannot say for sure just when the situation will start to calm down. This also means that companies are having a hard time predicting the demands for the future. Given the state this world is at the moment, things are going to take some time before they actually calm down.