Samsung To Bring RCS Messaging To Devices Running Android 6.0 & Above 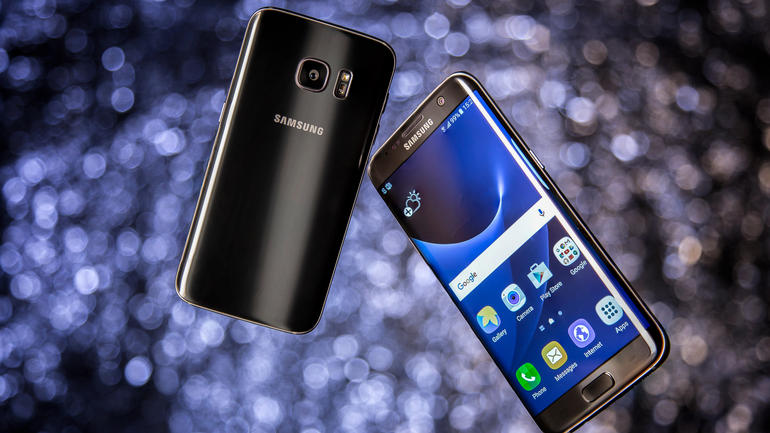 Manufacturers are embracing RCS technology, and the newest one to join the bandwagon is Samsung. The company, today announced its plans for adopting RCS (Rich Communication Services), which is the next version of SMS and MMS. Recently, even Google made a lot of progress in adopting the RCS model for its Android Messages app.

The South Korean giant revealed its acquisition of NewNet Communications Technologies to get ready for delivering services that are compatible with the new GSMA global standards for the devices running Android 6.0 Marshmallow and above. As we mentioned in the introduction, RCS is the next step in the field of communication after SMS and MMS. It brings enhanced features that are found in instant messengers like WhatsApp. RCS supports media sharing, large file transfers, location sharing, and much more.

RCS should have witnessed an earlier adoption by manufacturers, but carriers posed as roadblocks for the new technology. For RCS to work, it first needs to be activated by the network service provider. Even though many carriers have partially adopted the technology but they did not comply with universal standards. To make adaptation speedier, Samsung and Google have revealed that they are working with major carriers to push availability around the globe. Samsung is working with carriers like Vodafone, SK Telecom, T-Mobile, Deutsche Telekom, and KT.

Samsung in particular, is relying on its cloud-based RCS servers and interconnectivity hub for making a smooth switch for carriers. The Korean giant says in a blog that its cloud “will allow mobile network operators to quickly launch the service and avoid the costly and time-consuming efforts of building their own network infrastructure.” While the interconnectivity hub will enhance the compatibility between carriers. It will make RCS as pervasive as SMS and MMS services.

In its blog, Samsung also wrote:

“This approach gives consumers a richer and more consistent messaging experience regardless of device or network. We look forward to seeing the profile become the de facto industry standard in the near future.”

Besides, Samsung also stated that every carrier has its own set of standards to comply along with singular needs. The company is gearing up to offer its assistance to carriers for a wider adoption of RCS. It hopes that RCS witnesses standardised adoption rate around the world.