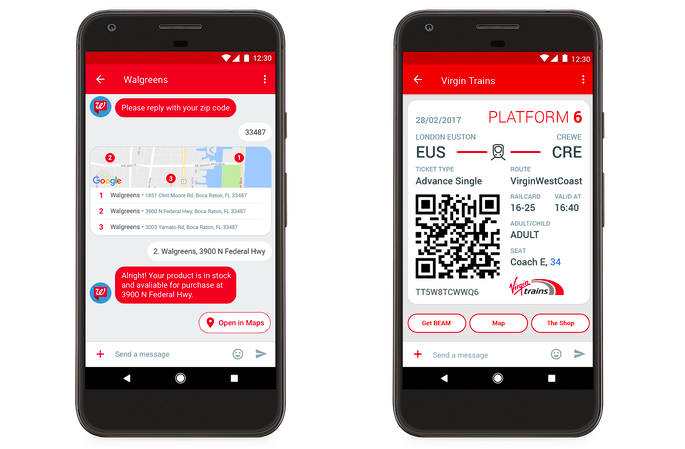 If you are a regular Google's Messenger app user, then you might have noticed that the app's name has now been changed to "Android Messages." The change of name does not alter anything else about the app, but it is just a beginning of changes that will make their way soon.

In a blog post, head of Rich Communication Services (RCS) at Google Amir Sarhangi states that Android Messages is Google's first step towards creating a uniform messaging app across Android platform. Phones like Pixel and Nexus come loaded with Google Messenger/Android Messages, but rest of the manufacturers integrate custom messaging app on Android phones, which is why there is a lack of uniformity throughout the Android OS.

The Rich Communication Services (RCS) client features elements such as read receipts, media sharing, and more, and it is made to bring WhatsApp and iMessage like functionalities to a regular SMS app.

Unlike the other top manufacturers, Samsung has still not resolved to support Google for a uniform messaging service. The company ships phones with its TouchWiz UI on Android and it has its messaging app. As we know, Samsung is the biggest OEM of all, and without its support, Google can't actually achieve the motive that it has set for Android Messages app.

Other than the manufacturers, various carriers such as Sprint, Rogers, Telenor, Orange, Deutsche Telekom, Globe, and Vodafone have also agreed to use RCS client. Even in the carriers list, the top carriers such as Verizon, AT&T, and T-Mobile have not accepted Google's offer.

Google is pretty serious to push Android Messages on across the platform. The company has launched an Early Access Program for providing an enhanced business communication for companies. Several companies such as Virgin Trains, Walgreens, Baskin-Robbins, GameStop, Subway, and others have already signed up for the program.