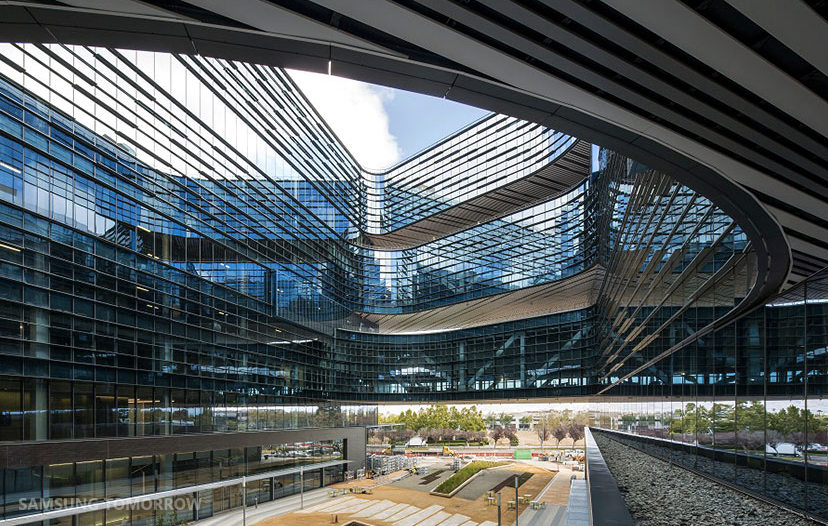 Recently, a report that Apple's iPhone 8 had managed to outsell Samsung's Galaxy S9 made headlines. It once again confirmed a longstanding market trend, that Samsung simply can not compete with Apple when it comes to high-end devices. The Korean tech giant's Galaxy S lineup receive a big chunk of press hype prior to their launch. Their sales show positive numbers for the first few months after launch.

But then, the Galaxy S lineup loses momentum, failing to sustain throughout the year. Naturally, this has Samsung worried and now the Korean tech giant will take new steps to counter lackluster smartphone performance. For starters, the company is widely rumored to launch three Galaxy S10 devices next year - which will include a base model and a high-end Galaxy S10+ with five camera sensors. Now, we've got more details about Samsung's smartphone strategy. Head over below if you're interested. 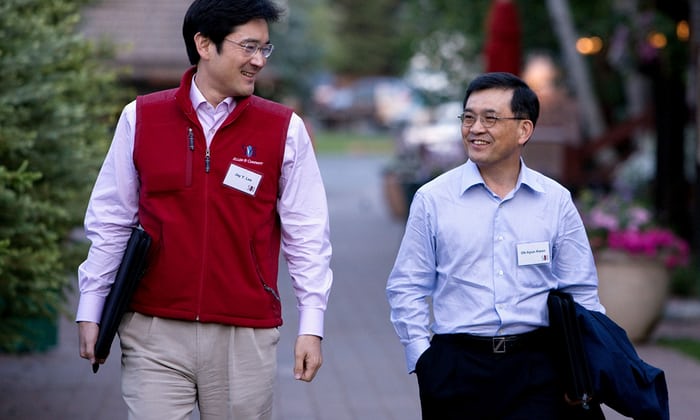 Samsung's chairman Lee Jay Yong is back with a vengeance and his first focus is the company's. smartphone division. Recently, the electron group's de-facto head visited smartphone stores and directed his company to make important changes on the upcoming Galaxy Note 9. Now, he's ready to infuse a new spirit into the Korean tech giant's smartphone division.

The reason behind this renewed vigor is Samsung's disappointing performance in the smartphone market. According to Strategy Analytics' research, the company's Galaxy S9 is its worst-performing smartphone after the Galaxy S3. Samsung's market share also fell by 0.1% while Huawei and Xiaomi gained share by 1.6%. Therefore, it looks like Lee Jay is eager to nip this problem in the bud - before Chinese manufacturers are able to gain sure footing in a market that Samsung has commanded for years.

It's the classic tale of a larger corporation feeling the heat from younger and smaller companies. As companies grow, systems become fixed and thought patterns, rigid. This infects the culture required for creativity and is a problem that is perhaps best understood by Apple. To counter this, Samsung's vice-president Mr. Yong will start off by making a critical change in management. 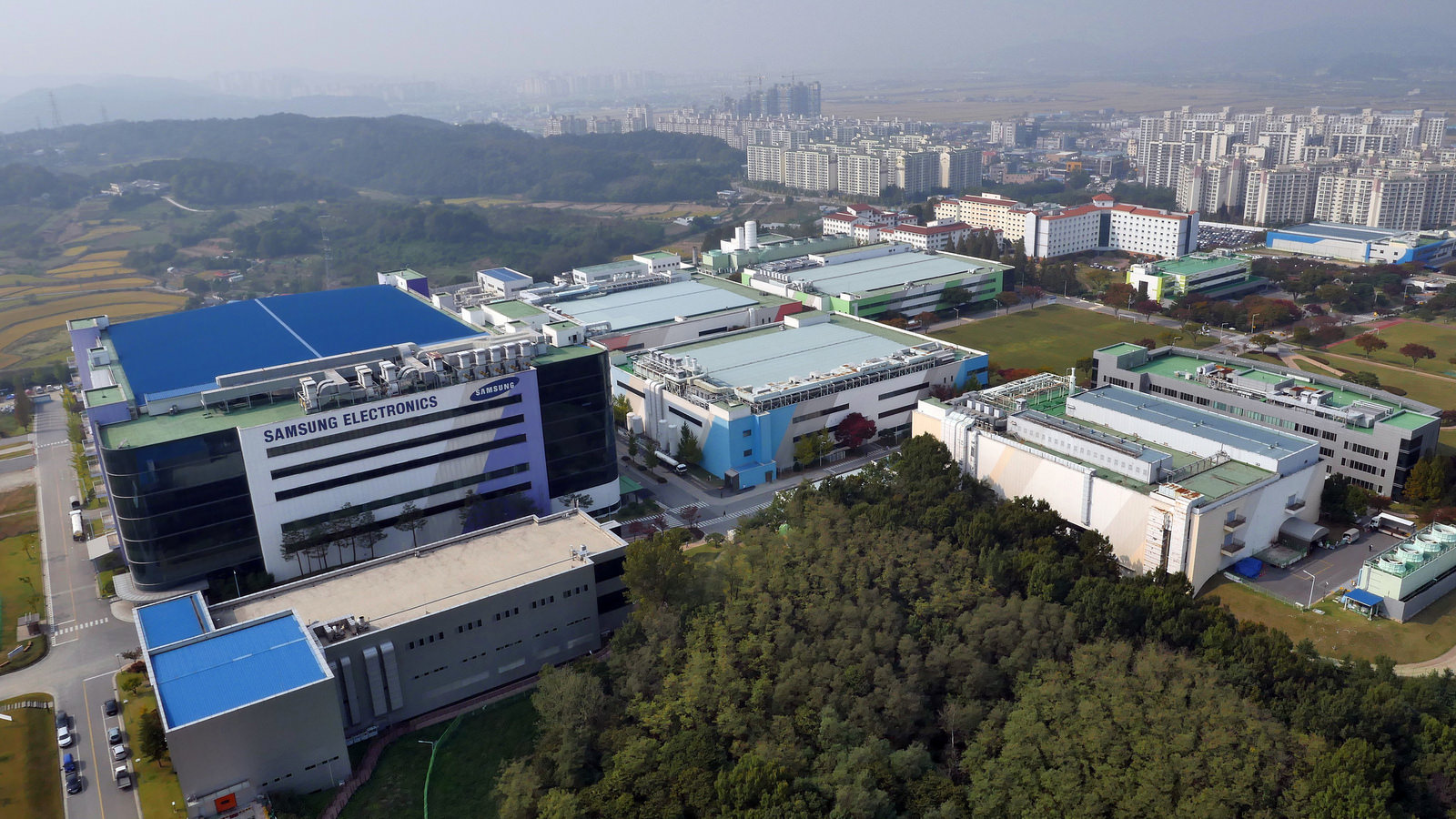 Park Gil-Jae is a part of Samsung's two-member team of executives, formerly responsible for the development of high-end Galaxy S and middle-end Galaxy A series smartphones. Gil-Jae was in charge of the latter, before being transferred to Samsung's Gumi plant and given the responsibility for global production and technology. He will now shift Samsung's focus towards middle-tier and low-tier gadgets, which the company lost under Samsung's current head of integrated development.

This change comes at a time when Samsung is already rumored to expand its Galaxy S lineup. The Galaxy S10 lineup is rumored to feature not two but three devices. One of these will be an ultra high-end gadget, expected with virtual fingerprint sensing, a triple rear, and dual front camera setup. Such a smartphone doesn't signal Samsung's shift towards low-end gadgets. But, a low-end Galaxy S10 that is expected to solidify the lineup's sales is also reportedly under the works.

This device does suggest a shift to middle-tier gadgets, despite being rumored with all the bare minimum specifications that are necessary for a flagship qualification. Nevertheless, at this point, all we can do is hope that Samsung does not overstretch itself. While the Korean tech giant has significant resources, a focus diverted between various gadgets might be the last thing that it needs. The Note 9's launch next month will make things slightly clearer. Till then, stay tuned and let us know what you think in the comments section below. We'll keep you updated on the latest.