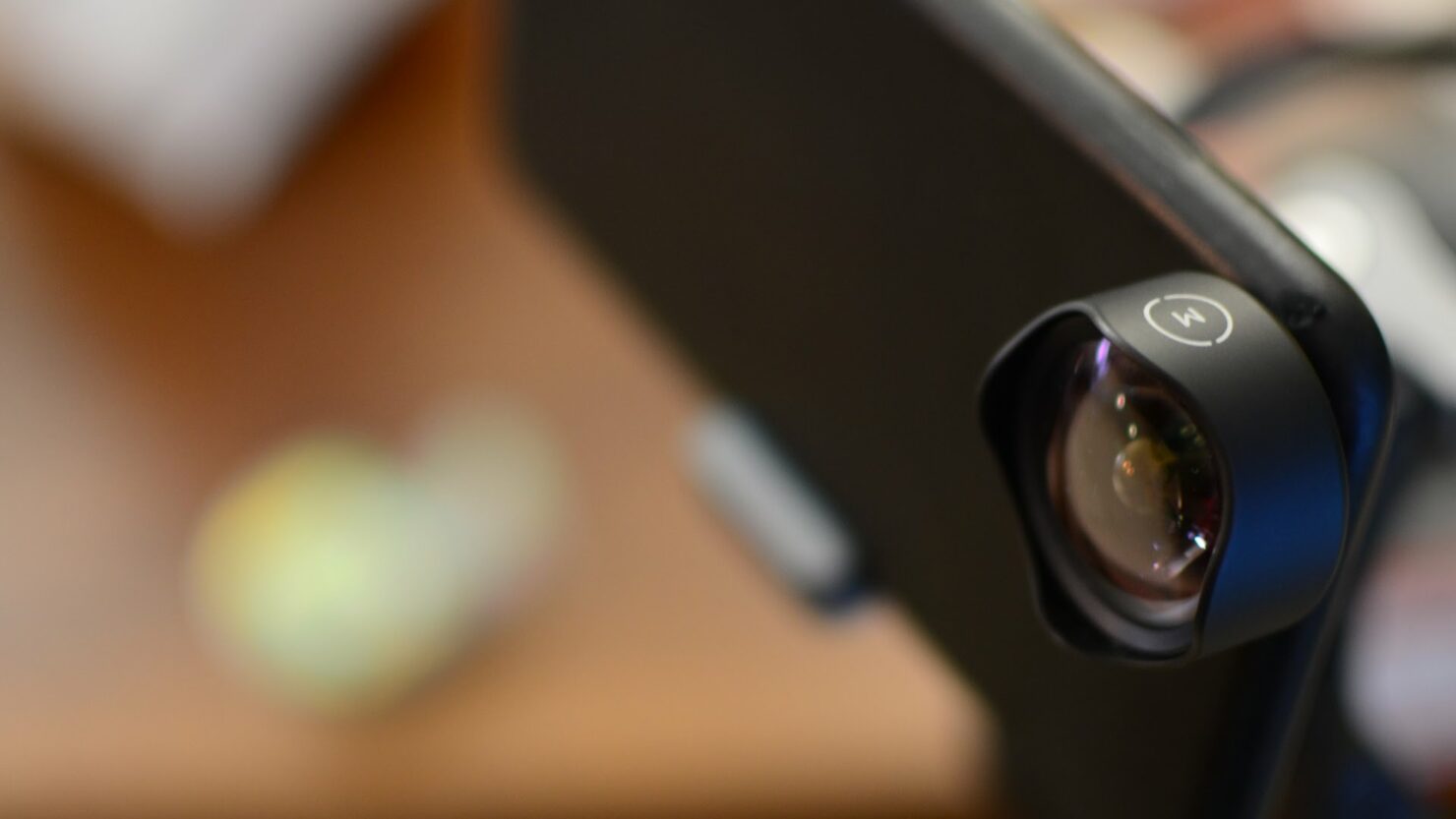 Reports that Samsung will launch three Galaxy S10 variants next year are becoming quite common on the rumor mill these days. The Korean tech giant is expected to celebrate the iconic flagship lineup's tenth anniversary next year and commemorate the occasion by launching a feature heavy Galaxy S10 which is dubbed internally as 'Beyond 2'.

Samsung will also launch an entry-level Galaxy S smartphone next year. This device will serve to expand the lineup's market penetration and boost Samsung's overall gadget sales. This device with an alleged 5.8" screen size will feature a dual rear camera setup a fingerprint sensor that's on the side per the latest. Now, we've got more details for the premium Galaxy S10+. Take a look below to find out more.

Today's report is straight from Europe, where the publication AllaboutSamsung claims to have laid its hands on some internal details for next year's Galaxy S10 lineup. It's widely expected that Samsung's Beyond 2 (or the Galaxy S10+), will feature a tripe camera setup at its launch next year. The device will showcase Samsung's innovational muscle, ensuring that the company stays at the forefront of high-end Android smartphones.

Now, AllaboutSamsung lays down a handful of possibilities for the Galaxy S10 lineup. According to the publication, Samsung just might choose to compete with LG and introduce a Wide Angle camera sensor on the lineup. Samsung's eager to take the edge with camera specifications as its variable aperture cameras on the Galaxy S9 lineup demonstrate. 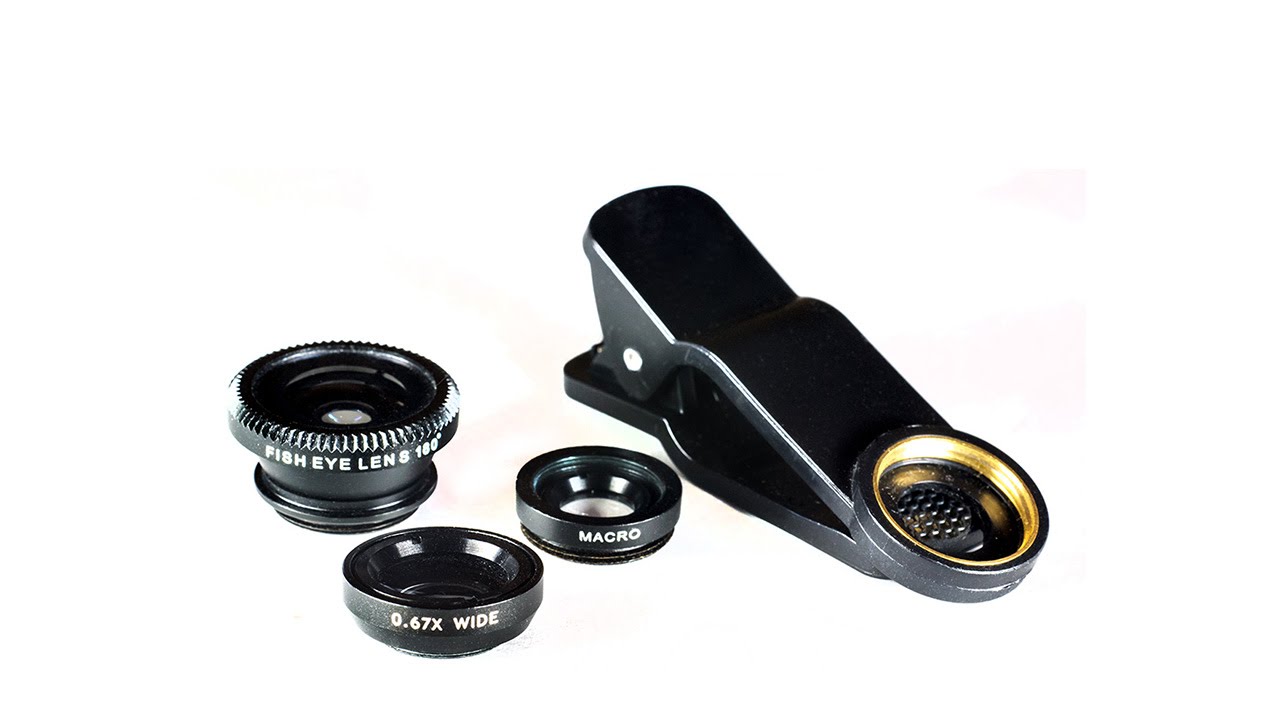 This suggests that Beyond 0 and Beyond 1 will feature a dual camera setup, with a main variable aperture camera lens (12MP, f/1.5 + f/2.4) and a secondary Wide Angle Camera lens of 16MP resolution and f/1.9 aperture width. The Galaxy S10+, codenamed Beyond 2 on the other hand, will feature a triple camera setup. This setup will include both the main and wide-angle camera lens highlighted above. The third lens will be a zoom camera with 13MP resolution and f/2.4 aperture width.

Additionally, if our translation is correct, then the publication believes that the S10+'s triple camera setup will be horizontal. The zoom lens will be in the center of this setup, with the other two flanking it. It's an interesting upgrade that's for sure, one that will ensure Samsung's position at the near top of the flagship camera food chain, depending of course on Google's take with the 2018 Pixel 3 lineup. Thoughts? Let us know what you think in the comments section below and stay tuned. We'll keep you updated on the latest.