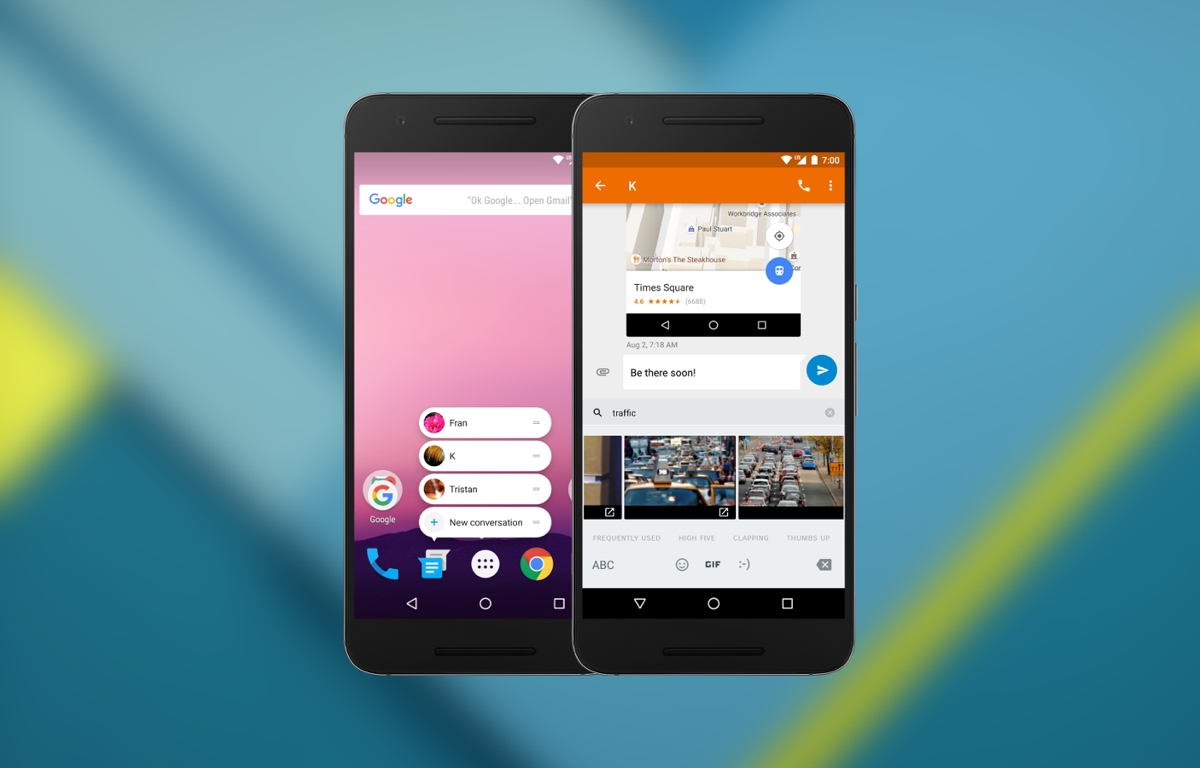 Android 7.1 Nougat Developer Preview is all set to be released next week with the final build set for December.

At its Pixel event, Google gave everyone a sneak peek of Android 7.1 Nougat (changelog). It's the next iteration of Android 7.0 Nougat, but is mainly aimed towards the new Pixel lineup of smartphones. But, it should be kept in mind that the majority of the operating system's features will remain exclusive to Pixel and Pixel XL as outlined in the changelog. Nonetheless, users with Nexus devices are going to receive the update as well, albeit a slightly downgraded version of it, with official release slated for 'early December' for the following devices, according to Google:

The reason for not mentioning Pixel and Pixel XL here is simple: they run Android 7.1 out of the box.

Google also made it official that it would be releasing Android 7.1 Nougat Developer Preview for supported devices starting next week. Initially, the devices that will receive the update in beta are as follows:

Google also went on record to state that developers should download and install Android 7.1 Nougat Developer Preview on their devices as soon as it's available in order to test out their apps. This will ensure things are ticking along nicely when the final release day comes in early December.

The Developer Preview will be delivered to interested parties through the Android Beta program. This means downloading and installing the latest pre-release build from Google will be an absolute piece of cake as beta updates are delivered over the air. You do not have to plug in your device to your computer and fiddle around with Fastboot or ADB to get the job done.

If, for some reason, you decide to downgrade back to Android 7.0 Nougat, that's possible as well. Simply un-enroll yourself from the Android Beta program and Google will send you an over the air update for the current public build available for your device.

We will keep our readers and interested users in the loop regarding Android 7.1 Nougat. We are quite excited about its release regardless of the features it brings to the table. After all, it's a new version of a great operating system from Google, and we're certain many users out there are going to love it.