Samsung Mobile Chief Says He Won’t Let Down Customers Who’ve Been Waiting to Get the Galaxy S10, Foldable Phone 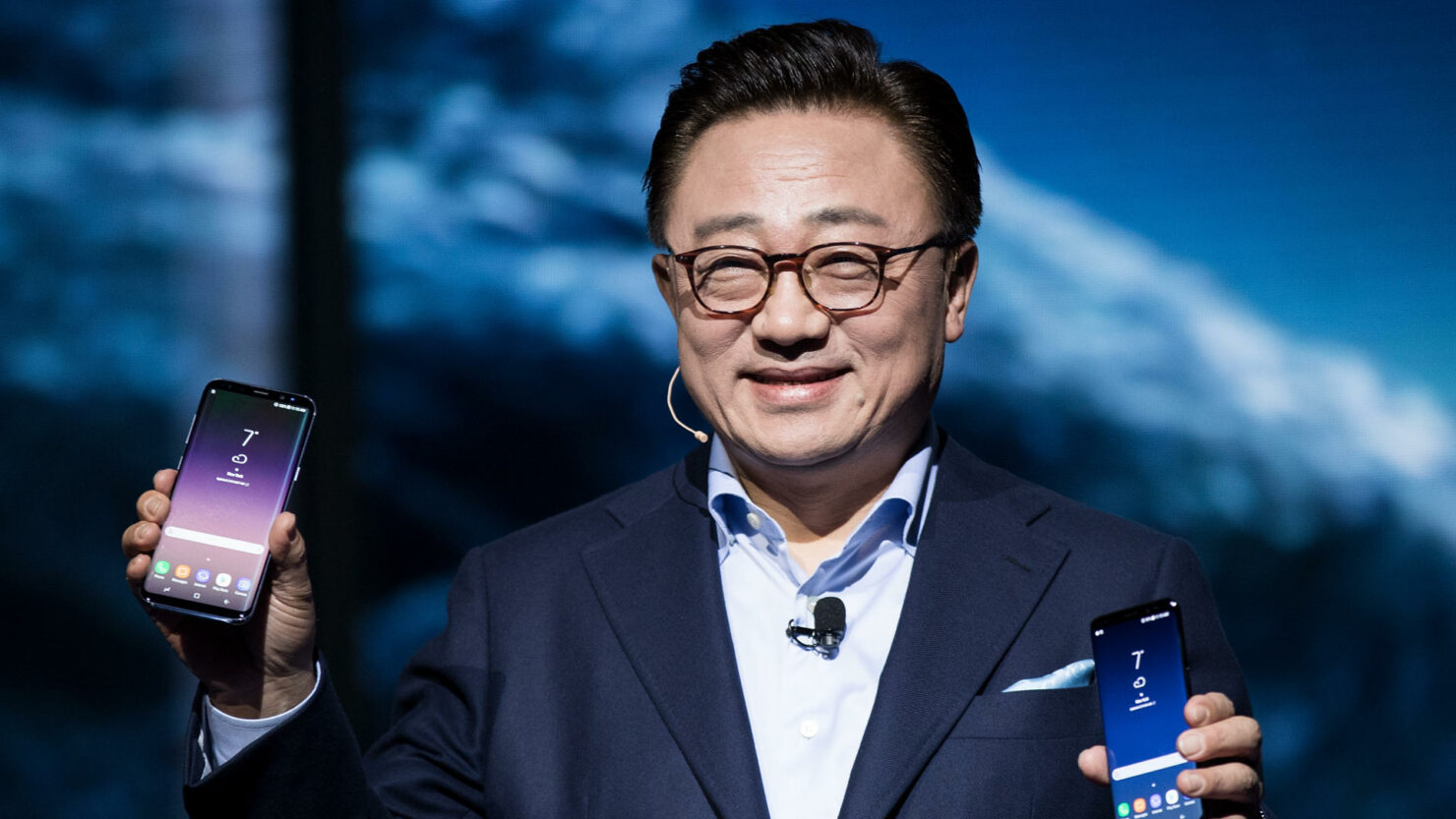 Despite being impressively designed and functioning devices, the Samsung Galaxy S9 and Galaxy Note 9 didn’t do as well as the company would have liked, most likely because they didn’t offer anything groundbreaking in regards to pricing and the competition. The company obviously paid for this, as it saw its sales and profits take a dip last year. Meanwhile, its competitors made great strides, with Huawei becoming the second largest smartphone maker in the world. However, the South Korea conglomerate is confident that the upcoming Galaxy S10 series would not let the customers down.

Samsung Is Banking on Galaxy S10 to Revive Consumer Interest

In a recent interview to a South Korean publication, head of Samsung’s mobile division DJ Koh said that the upcoming Galaxy S10 will meet the expectations of customers who have been waiting for the company’s new products. Apart from indicating Samsung’s confidence in its upcoming phone to revive its sales streak, the statement also reveals that the company is aware of the fact that it needs satisfy it consumers or else it might not be able to clinch its number one smartphone maker title for too long. Huawei is already eyeing that position, as the company had recently said that it plans on becoming the largest smartphone vendor in the world by 2020.

The Galaxy S10 is the chaebol’s 10th-anniversary flagship and as such, it is going to be a significant release. The company has apparently gone all in with the Galaxy S10, as the ‘Plus’ variant is expected to be 5G-ready, have 12GB of RAM, feature an in-display fingerprint scanner, and sport an Infinity-O display with a total of five cameras. However, it is also worth mentioning that while these features might be firsts for a Samsung flagship, they aren’t debutants for the industry.

On the other hand, Samsung’s upcoming foldable phone, which might be unveiled alongside the Galaxy S10 series during the company’s Unpacked event on February 20, is the one to look forward to. Although Royale has already released a foldable phone by the name of FlexPai, it is safe to say that no one really took it seriously as it isn’t exactly robust and the UI still needs a little tweaking as far as its software is concerned.

Samsung’s foldable phone, on the other hand, is highly anticipated and could prove to be a game changer.