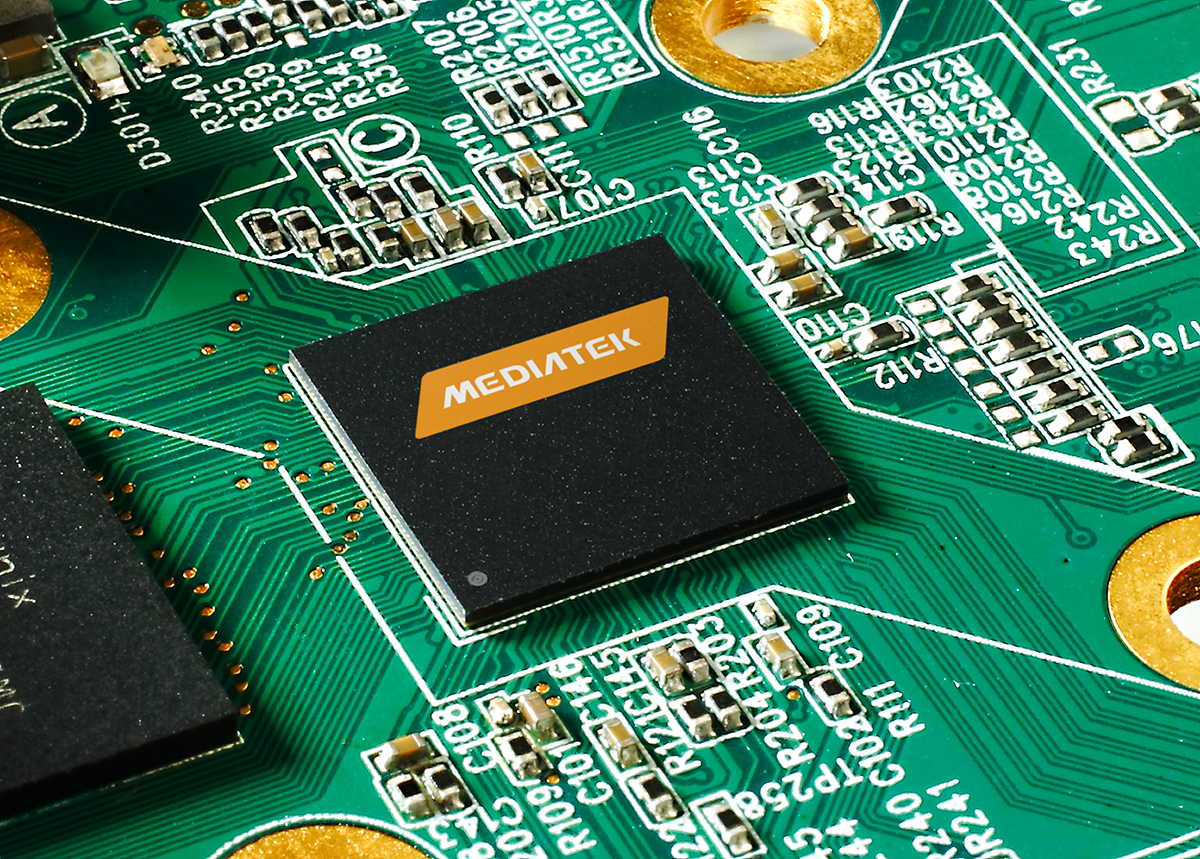 Until very recently, MediaTek chips were seldom found beyond the low-cost smartphone segment. That, combined with their inability to hold up against equally-specced Qualcomm counterparts made a lot of users shy away from MediaTek-powered devices altogether. Last year's Helio G90 and G90T could stand toe-to-toe against their Qualcomm counterparts. The company then expanded its efforts towards developing 5G solutions, and it now has a potential buyer in Samsung.

Samsung will reportedly use MediaTek's 5G-ready chips in some of its budget and mid-range devices. According to a report by China Times, the South Korean telecommunication behemoth has approached the Taiwan-based silicon manufacturer for 5G solutions.

MediaTek's 5G chip, the Dimensity 1000, is based on a 7nm manufacturing node. It supports two carrier aggregation (2CC CA) and can reportedly hit speeds up to 4.7Gbps downlink and 2.5Gbps uplink speeds over sub-6GHz networks. The chipset will support both standalone and non-standalone (SA/NSA) sub-6GHz networks. On paper, it is far more powerful than Samsung's Exynos 5100. Only time will tell how the two square off against each other in the real world.

MediaTek to fill in the void left behind by Qualcomm

Although 5G is still in its infancy, it is the next step in the telecommunication revolution and will eventually make its way to more regions. While Samsung and Huawei have their own in-house 5G-ready chips, a lot of OEMs have to rely exclusively on Qualcomm. Samsung will very likely reserve its  5G-ready chips for flagships such as the upcoming Galaxy S11 and the Galaxy Fold 2.

Although mid-range 5G-ready devices are not a thing yet, they will be in the next year or two. It is only a matter of time before 5G is widely adopted and once it is, a lot of people would want to run in on devices that don't start at $1,200. Samsung's upcoming A51, for example, is supposedly one of the 5G-ready mid-rangers that will drop sometime next year.

These are, at the end of the day, just rumors, so we have to take it with a pinch of salt. MediaTek's 5G SoC has the potential to outperform the Exynos 5100, so it'll be interesting to see how Samsung works around that.