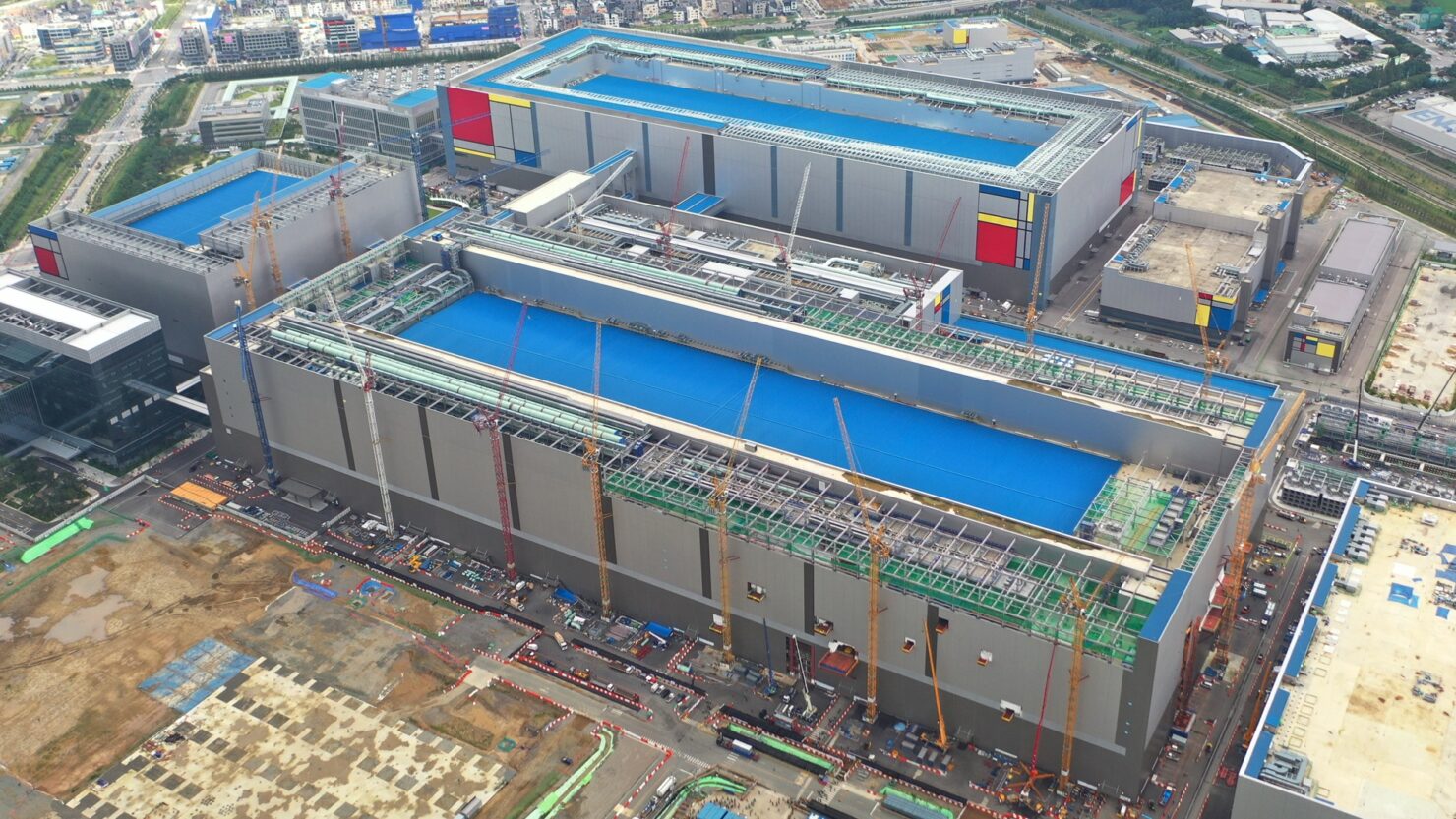 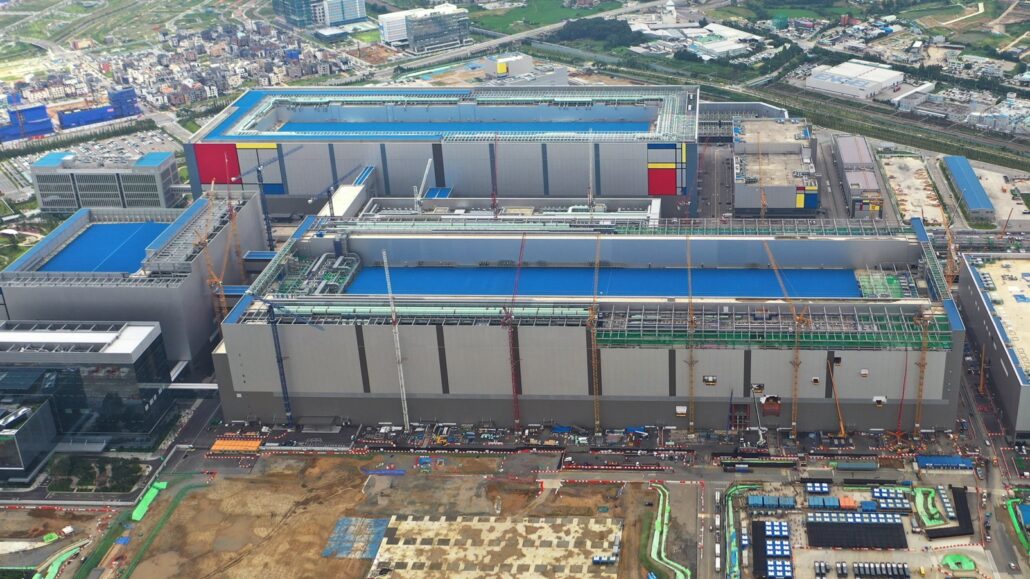 The new Pyeongtaek line will serve as the key manufacturing hub for the industry’s most advanced semiconductor technologies, delivering cutting-edge DRAM followed by next-generation V-NAND and foundry solutions, while reinforcing the company’s leadership in the Industry 4.0 era.

Based on today’s most advanced (1z) process node, Samsung’s new 16Gb LPDDR5 is the first memory to be mass-produced using EUV technology, providing the highest speed and largest capacity available in mobile DRAM. At 6,400 megabits per second (Mb/s), the new LPDDR5 is about 16 percent faster than the 12Gb LPDDR5 (5,500Mb/s) found in most of today’s flagship mobile devices. When made into a 16GB package, the LPDDR5 can transfer about 10 5GB-sized full-HD movies, or 51.2GB of data, in one second.

Thanks to its use of the first commercial 1z process, the LPDDR5 package is 30 percent thinner than its predecessor, enabling 5G and multi-camera smartphones as well as foldable devices to pack more functionality into a slim design. The 16Gb LPDDR5 can build a 16GB package with only eight chips, whereas its 1y-based predecessor requires 12 chips (eight 12Gb chips and four 8Gb chips) to provide the same capacity.

By delivering the first 1z-based 16GB LPDDR5 package to global smartphone makers, Samsung plans to further strengthen its presence in the flagship mobile device market throughout 2021. Samsung will also expand the use of its LPDDR5 offerings into automotive applications, offering an extended temperature range to meet strict safety and reliability standards in extreme environments.