Samsung Was the ‘King of the Hill’ in the Smartphone Market for Q1, 2018 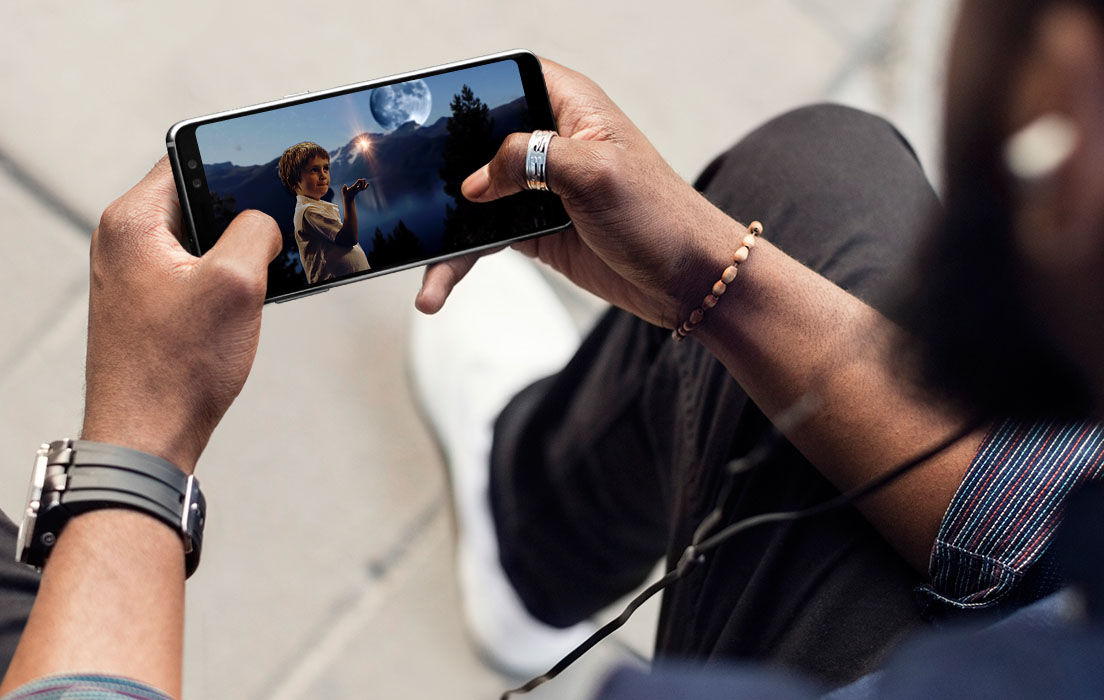 Industry data reveals that Samsung was leading from the front during the first quarter of 2018 with a massive global smartphone market share. However, it should be noted that the market share figure for total sales stood lower than that of last year.

Samsung Lead the Pack With a 22.6% Market Share for Smartphone Shipments Worldwide, With Apple Coming in at Number 2

During the Q1 2018 period, Samsung accounted for 22.6 percent mobile shipments worldwide. As per data gathered by the data and analysis firm Strategy Analytics, the South Korean giant sold 78.2 million smartphones in the first quarter. The company had managed to ship 80.2 million units of smartphones over the same period last year.

“Samsung recaptured first place this quarter, after losing the top spot to Apple in the previous fourth-quarter 2017 holiday season. Samsung is holding steady in its core markets of North America, Western Europe and South Korea, but the company is facing intense competitive pressure in China and India from rivals, such as Xiaomi.”

The smartphone market has been bullish for a while now and this reflected by the sales figure for the January-March period of 2018. In the first quarter of 2017, 353.8 million units of smartphones were shipped globally. In comparison, the sales figure for the first three months of 2018 fell to 345.4 million units. Strategy Analytics attributed a number of reasons to this slowdown. Chief reasons are lower carrier subsidies, longer replacement times, and lack of new hardware innovations.

Xiaomi and Huawei both performed tremendously well, despite the fact that their presence isn’t that much popular in the U.S. Compared to the same period last year, Huawei’s market share increased by 1 percent, while Xiaomi doubled its market share compared to the previous year.

Sadly though, we have yet to see if the Galaxy S9 or Galaxy S9 Plus will generate a decent amount of revenue for Samsung in the coming quarters.