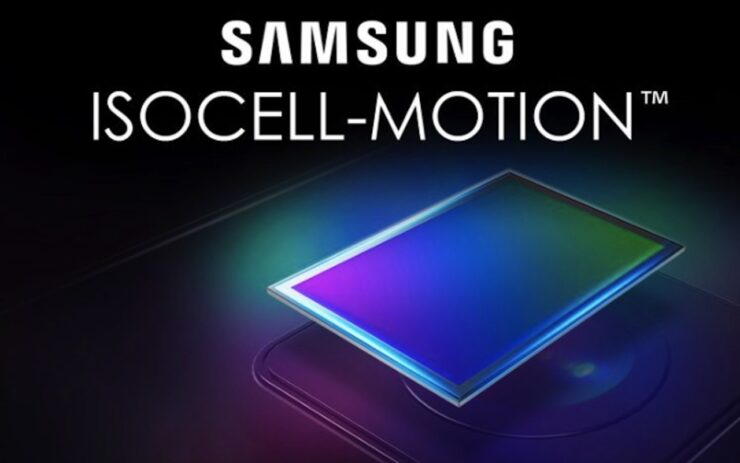 There is no denying that when it comes to smartphone camera sensors, one of the largest companies happen to be Samsung and for all the right reasons. For instance, the company makes its own ISOCELL branded camera sensors for smartphones and is also known for actively competing with Sony in the segment. However, according to the latest report from Strategy Analytics, Sony, Samsung, and Omnivision ranked first, second, and third respectively in the H1 2020.

As per the report, during the first half of 2020, Samsung managed to have a 32% revenue share of the market, and Sony's revenue share was a massive 44%. At the same time, China's OmniVision stood at a revenue share of 9% All thanks to the high demand in multi-camera smartphones, the mobile camera sensor market managed to grow by 15%, which resulted in the year-on-year revenue growth to reach $6.3 billion.

Stephen Entwistle who is the Vice President of the Strategic Technologies Practice at Strategy Analytics had the following to say,

Earlier this year, Samsung also relead the ISOCELL GN1 sensor that brought a 50-megapixel sensor along with dual-pixel auto focus.  Samsung has reached a point where OEMs will no longer have to look forward to sacrificing the pixel count, pixel size, or autofocus reliability as well. The company is also planning on releasing 150-megapixel, 250-megapixel, and even 600-megapixel sensors for smartphones as well as automotive industry n the future.

Being a long-time Samsung user, the one thing that I have noticed is that Samsung has done a lot of great things as far as their imagining department is concerned and with even more Samsung phones coming out, I am certainly looking forward to seeing what Samsung has in store for us.