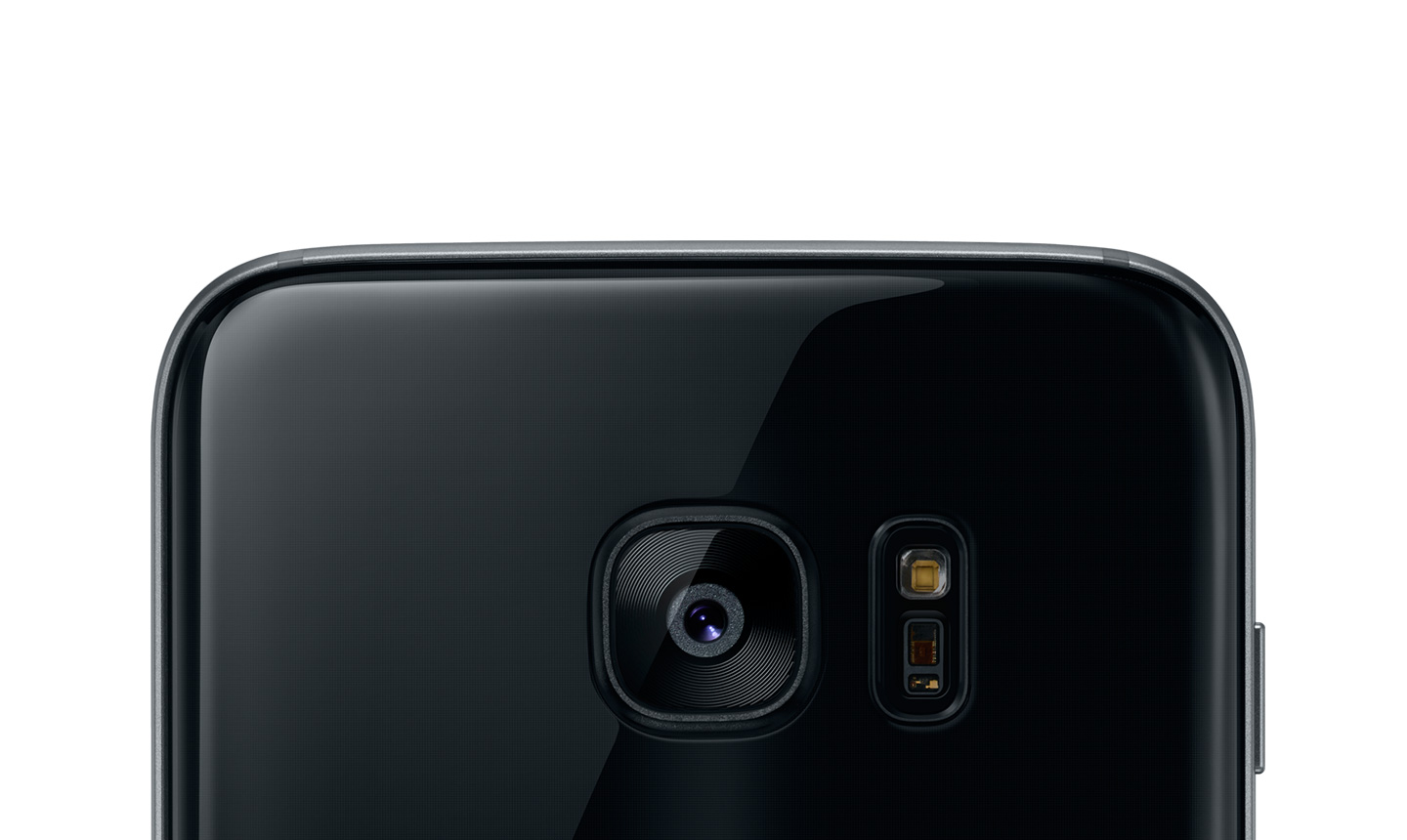 Samsung was earlier reported to ship around 10 million units of its Galaxy S8 during the initial phase of the smartphone’s announcement that’s allegedly expected to take place on April 18. While that is impressive and signifies some positive outcome of the Note 7 explosions, the latest report claims that the South Korean manufacturer is planning to overtake the globe as the latest shipment tally is definitely an eye-opener for us all.

One anonymous source belonging to the industry told The Investor the following about Samsung’s ambitious goal:

“The tech giant has requested its partners to supply (parts) based on the tech giant’s 60 million shipment goal.”

One other source might not have provided further depth regarding Samsung’s plans, but it did state when the company was going to announce its flagship smartphone.

“As the release date of the S8 has been postponed to mid-April, Samsung seems to have set a more ambitious goal than before to make up for the loss caused by the Note model, which has so far led Samsung’s smartphone business every first quarter.” 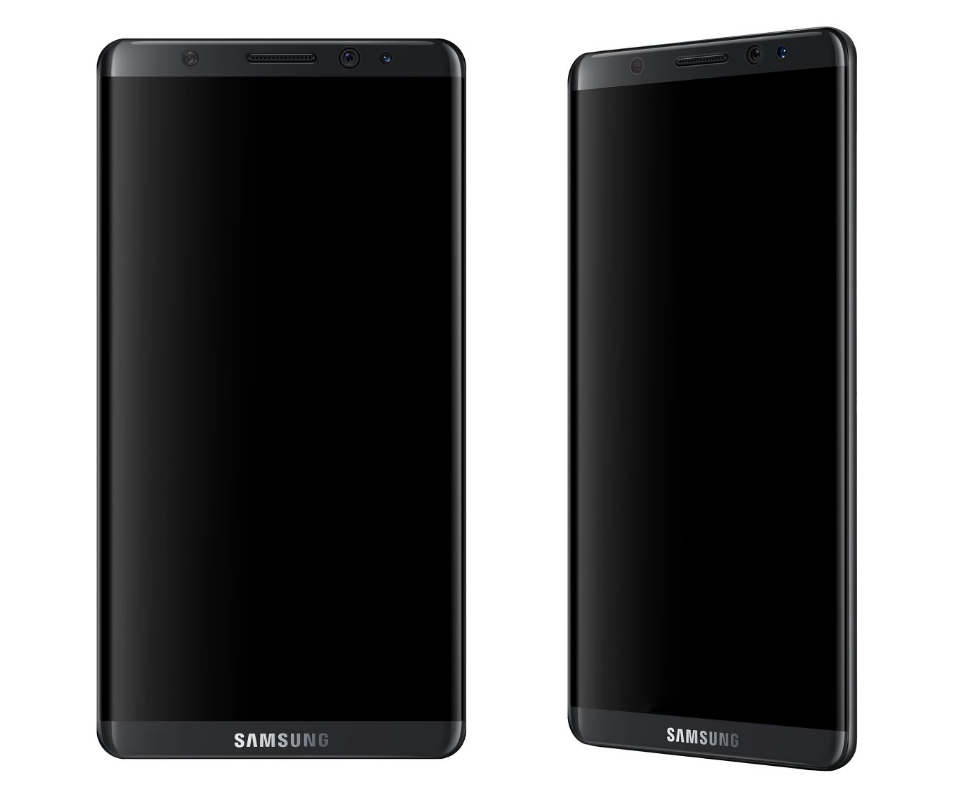 It is definitely going to be a competitive run when Samsung and Apple clash together, so let us hope that the company isn’t going to make the same mistake it did with its Galaxy Note 7. According to a previous report, Samsung’s primary battery supplier is Samsung SDI, which definitely gives us worry since the manufacturer’s cells were found inside the Note 7 units that ended up exploding, but it looks like Samsung might actually know something about the Galaxy Note 7 investigation that it hasn’t revealed at this point.

The Galaxy S8 is said to be a complete overhaul of the Galaxy flagship series, and with the physical home button rumored to be eliminated from this design, we should expect a higher screen-to-body ratio from the upcoming crown jewel. Do you think that if everything goes according to plan, Samsung will actually be able to achieve the aforementioned shipments sales tally? Let us know your thoughts right away.