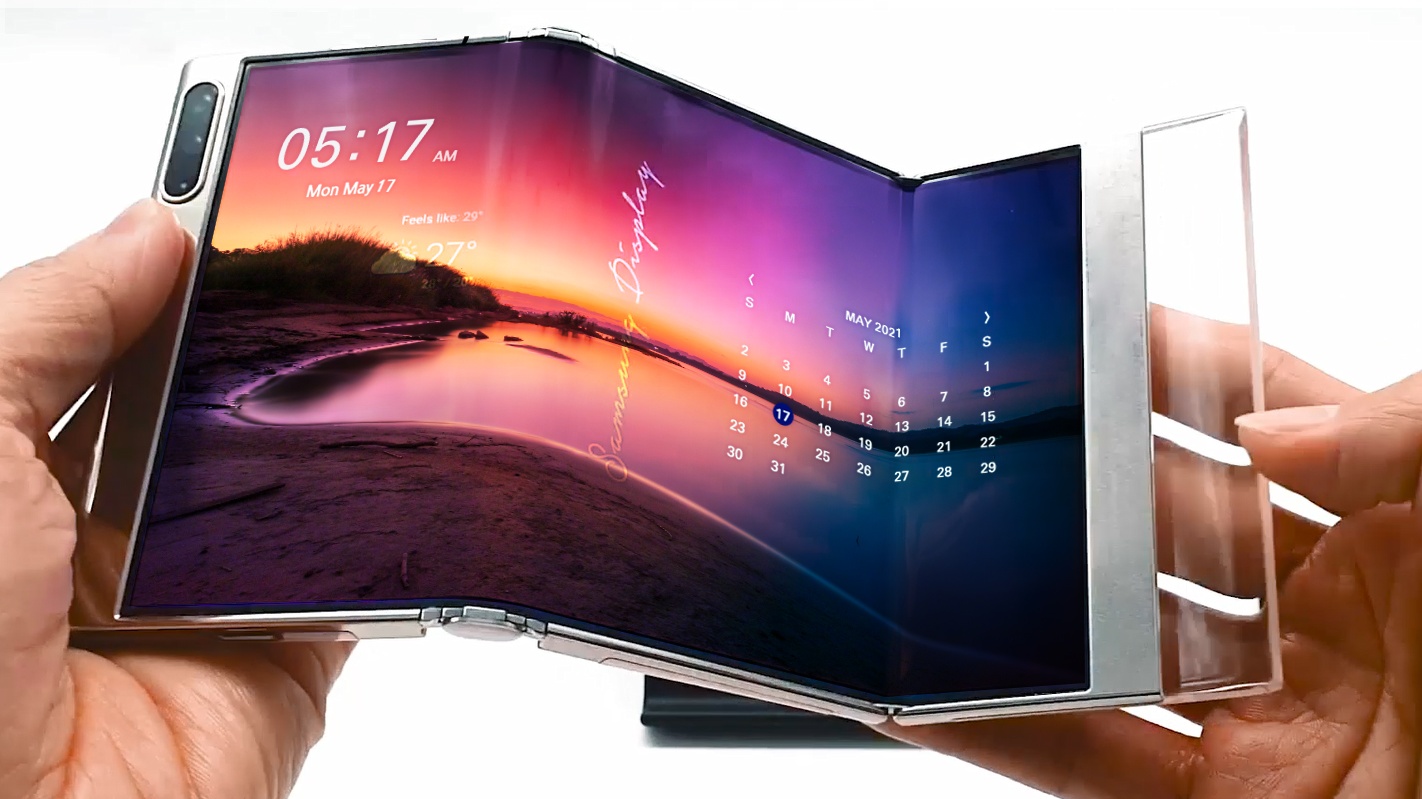 Samsung is undeniably one of the leading innovators when you are talking about displays in general, and displays as a whole have seen some massive improvements over the past couple of years. Everything reaches from having really efficient OLED panels to having high refresh rate screens and foldable OLED panels. However, Samsung's new display tech is something that we have not seen yet.

Based on the report from ET News, Samsung Display showcased its latest stretchable display prototype that can span 13 inches. As the title says, the screen can stretch and morph, which will result in a more immersive showcase of whatever you are watching. Samsung Display managed to give us an example that you can see in the video below, and yes, it is as impressive as it may sound.

The video shows the screen physically rising and falling, which effectively produces a 3D representation of the 2D content played on the display. While it might look edited, this is a real deal and a trippy one at that.

However, what is surprising is that this is not Samsung's first attempt at a stretchable display, as the company previously unveiled a prototype back in 2017. Still, it lacked the same finesse as the latest does.

Before you start wondering, it is highly unlikely that Samsung will be using the stretchable display in a smartphone. However, Samsung believes that such technology would greatly benefit the wearables, IoT devices, automotive, and AI industries.

Lastly, it is important to know that the stretchable display technology is still a work in progress at Samsung Display, and it will be years before we finally start seeing some actual, real-world uses of these screens.

I, for one, am really excited as this could revolutionize the display industry even more. Do you think such a technology could have been used in Samsung's future flagship phones? Let us know.