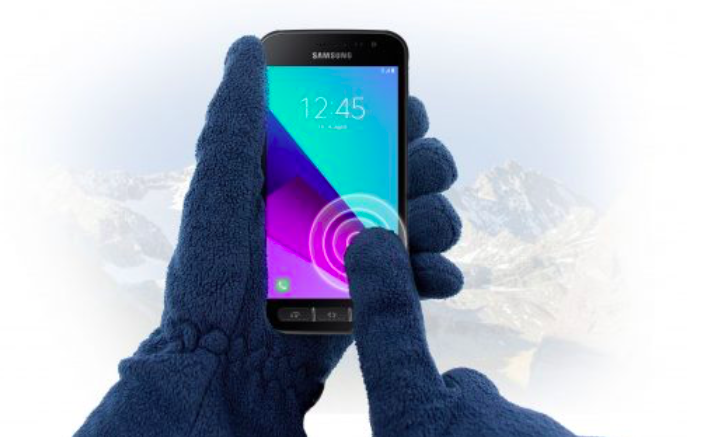 Samsung's X lineup is focused on providing durable and rugged devices for robust handling. Following the legacy, the Galaxy Xcover 4 also comes with a sturdy body with rubberized coating and three physical buttons at the bottom of front panel. It is made to work in extreme conditions and has US military grading - standard MIL-STD 810G along with IP68 rating. The phone substantially converges on survival in severe conditions and is also usable while wearing gloves, which means that it will work in freezing temperature without the need to take off gloves. The device is made for tackling severe climatic conditions, and hence it does not pack in high-end specifications.

The US military standard test involves testing the device against extreme temperatures (cold and hot), humidity, water, solar radiation, and much more. For the Galaxy Xcover 4, the certification means that the phone will survive extreme moisture and exposure to water. In any condition, the Galaxy Xcover 4 would work better than any phone with just IP certification for water and dust resistance. 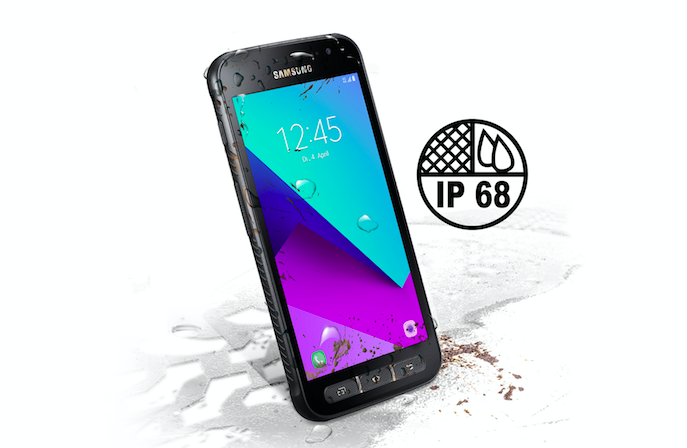 Regarding specs, the Galaxy Xcover 4 features a 4.99-inch HD 720p TFT display and is powered by a 1.4 GHz quad-core Exynos 7570 chipset. It packs in 2GB of RAM and 16GB internal storage, which expandable up to 256GB via microSD card. The phone runs Android 7.0 Nougat and is backed by a 2800mAh battery. There is a 13MP rear camera onboard clubbed with a 5MP front-facing camera. Samsung touts that the rear camera on the phone is capable of taking pictures in harsh surrounding and is also well equipped to capture in low-light condition.

For availability, Samsung announced that the phone would be available in Europe for a price of €259 (around $273). The company might launch the device for other regions soon. But for now, it has only shared the details for sale in the Europe.

Stay tuned with us for more information on the availability of Galaxy Xcover 4 in other regions.