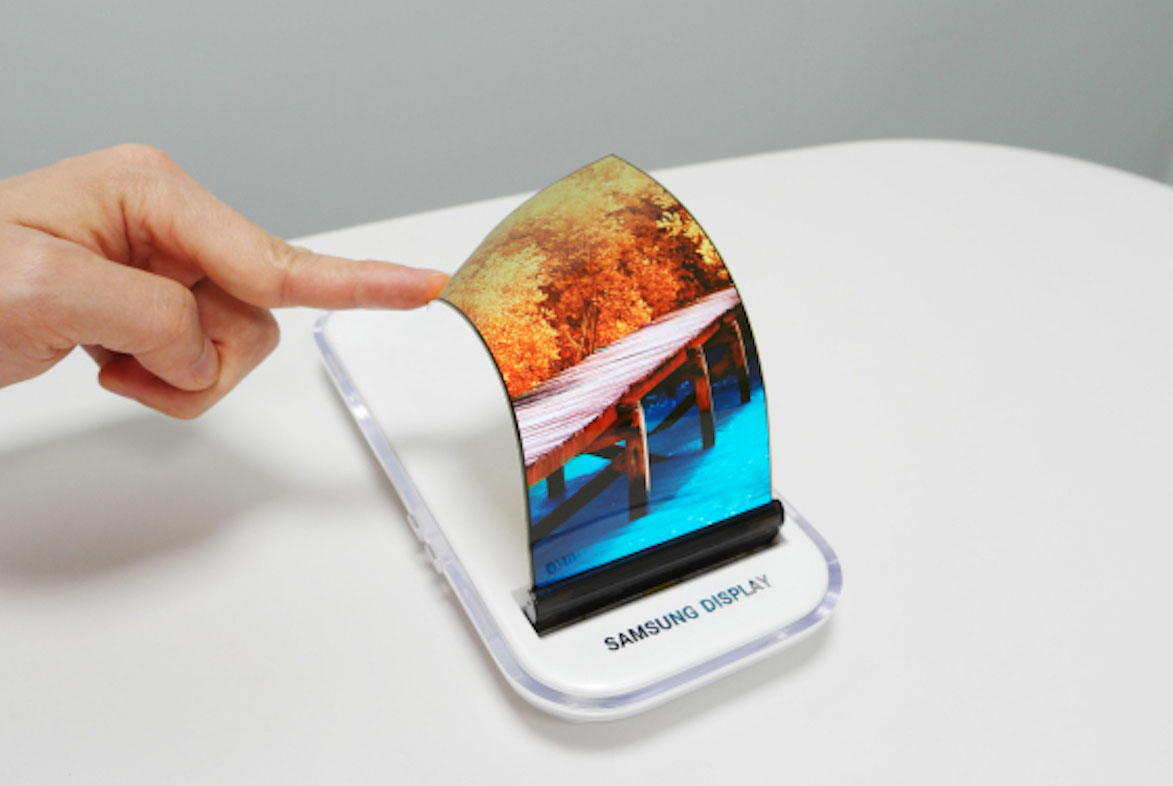 The arrival of the first smartphone bearing a foldable display from Samsung is going to appear this year if the rumors are true. While previous rumors suggested that the announcement period of this unique handset is going to be in between the third and fourth quarter, it looks like the latest details have shortened that period considerably.

Though we should expect the arrival of Galaxy X during the aforementioned quarter, it looks like Samsung is going to remove the throttle from the production belt. This is because one source told The Korea Herald the following regarding the number of units the company is expected to roll out:

“Samsung is expected to roll out more than 100,000 units of fold-out devices in the third quarter. Since the company already secured fold-in phone technology, it was not a big challenge to shift into the fold-out phones. The final decision will be made after the personnel reshuffle of the company’s information technology and mobile communications unit is carried out.” 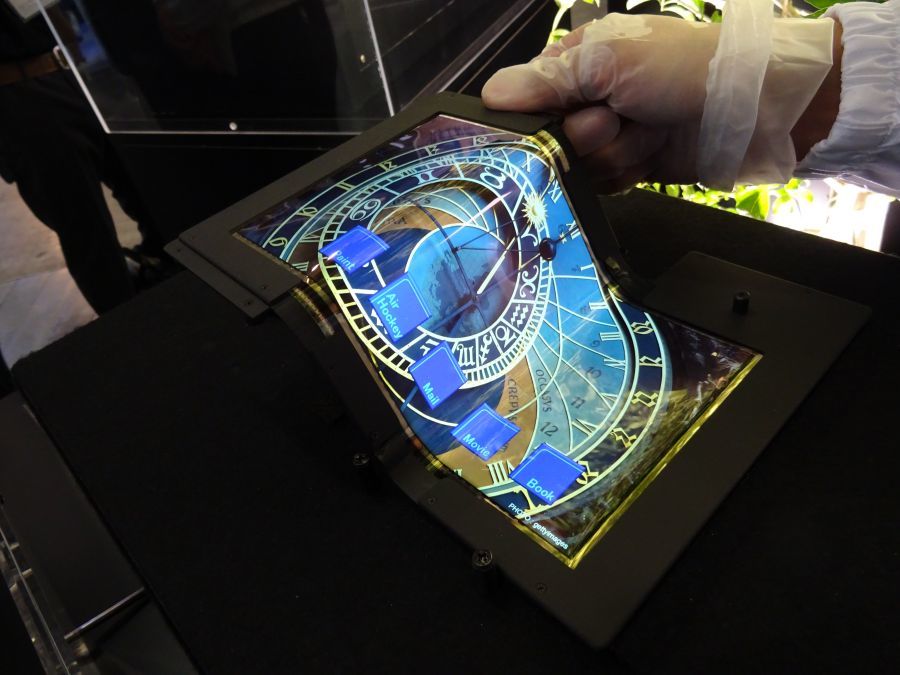 Previous leaks claim that the codename of the Galaxy X is said to be Project Valley and at first, it was speculated that the handset was going to be launched during the MWC 2017 trade show or perhaps shortly after that, but it looks like these months are going to be secured just for the Galaxy S8. However, the Q3 2017 announcement date might actually collide with the Galaxy Note 8, so there isn’t much room left for Samsung since the announcement might take away some considerable spotlight from the rest of the phones but since it is going to be completely unique approach from a smartphone manufacturer, looks like all eyes on going to be converging on it for a few weeks.

Galaxy X is rumored to feature a book-like form factor, with the foldable display being flexible enough to turn into an actual book. One of the reasons why Samsung might limit itself to releasing just two devices is because it is possible the company wants to see what sort of response the market gives when Galaxy X is officially released. Keep in mind that consumers aren’t too friendly towards products that present something completely different to the table and one great example is the LG G5. Hopefully, when the firm starts to see positive remarks about foldable devices in general, the company will up that production number.