Samsung Galaxy Unpacked 2021 Event Time and How Watch it Live 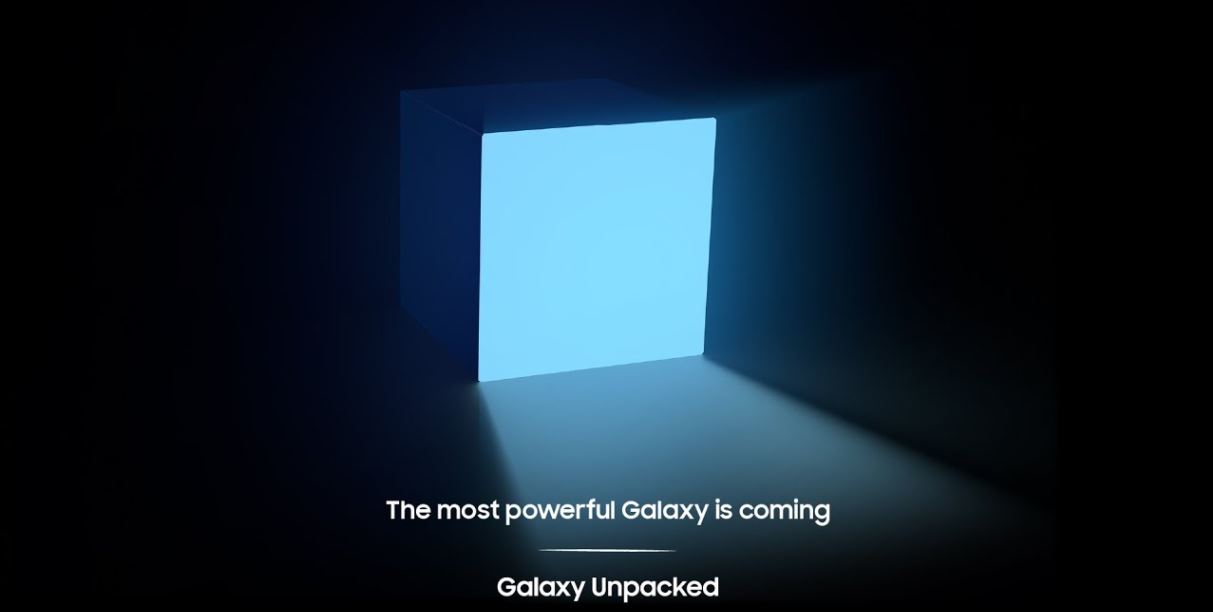 Samsung is expected to host its Galaxy Unpacked event later today and we are hoping the company to announce a bunch of products. If you are anxiously waiting for the Galaxy Unpacked event, we will let you know the event time, how to watch it and what can you expect from it. Samsung has been gradually updating its product lineup. The company announced its Galaxy S21 series smartphones earlier this year and the devices have been received pretty well. Now, it is time for the company to introduce its Galaxy-branded laptops and notebooks.

Samsung has also shared a teaser of the event which you can check out below. The company's Galaxy Unpacked event will broadcast later today at 7 AM PT or 10:00 AM ET. If you are interested, you can watch the event live on Samsung's official website as well as YouTube. We have embedded the live video below as well so you can just watch it here.

Samsung will announce the company's upcoming projects which include working with Intel. While details on the devices are pretty scarce at this point, we suspect the company will announce the Galaxy Pro and Galaxy Book Pro 360. In addition to this, we are also hoping to see new Chromebooks for students at the event.

Since Apple already launched its M1 series MacBook Air, MacBook Pro, Mac mini, iPad Pro, and iMac, it will be interesting to see where Samsung stacks its laptops in comparison. We will be covering the live event, so be sure to stick around for that.

That's all there is to it, folks. Are you looking to catch the event live? What are you most excited about? Share your views with us in the comments section below.