With things over at Samsung not going so well, the company had to make some changes - and make them fast. Owning up to its earlier promises of two metal devices this year, Samsung launched the Galaxy Alpha and the Note 4 with aluminum. But looks like the era of change over at Samsung isn't over. 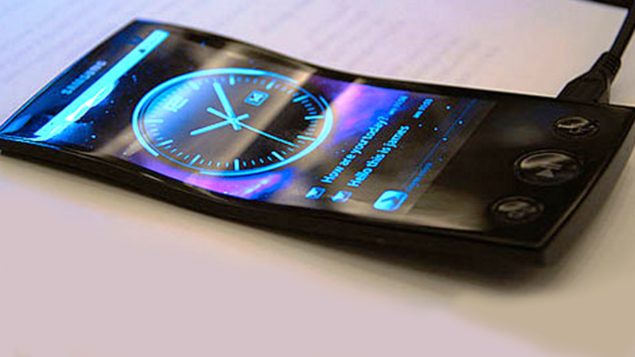 By the looks of things so far, Samsung's looking to follow the same suit of dual releases with the Galaxy S6 as well. The device will be coming in two variants, both with 64 bit capability on board. One variant of the Galaxy S6 will come featuring Qualcomm's Snapdragon 810, which is a 64 bit variant in Qualcomm's Snapdragon 800 series. The Snapdragon 810, like Samsung's in-hous Exynos processors is an octa-core SoC featuring four Cortex A53 and four Cortex A57 cores and capable of achieving frequencies of up to 2.8 Ghz. 64-bit is a must go for the Galaxy S6 since Android 5.0's release.

The other variant of the device will come with the Exynos 7420 Octa which is manufactured on 20nm HKG and has 64 bit architecture as well. Other specifications for the Galaxy S6 also don't end up suggesting anything greatly different from whats already available in the market. Rear camera for the device is expected to have a resolution of either 16 or 21 MP with the front camera getting a resolution of 5 MP.

Display resolution for the Galaxy S6 is being said to be Quad HD (1460 x 2440). Storage and wireless connectivity are two things where we can expect new changes in the Galaxy S6. The device will be offered in three variants, touting storage of 32, 64 and 128 GB. It will feature Samsung's very own Exynos Modem 333 which will optimize LTE, Wi-fi, Bluetooth and GPS with power consumption. Oh and in case you're wondering about carriers and regions the Galaxy S6 will be coming too, SamMobile was courteous enough to list them as well:

So thats it folks. Samsung's Galaxy S6 does seem to be a reasonable device under planning, but the way things are proceeding at the moment, the Korean giant has to do something special to make its device stand out from the pack. Nevertheless, these specifications still don't end up putting the Galaxy S6 (or Project Zero) behind any device available today. We'll update you as this develops.