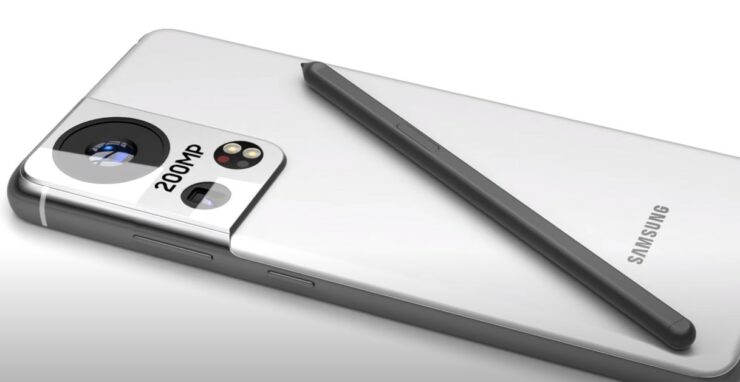 The Galaxy S22 Ultra is expected to be the next best flagship from Samsung, but the disappointing revelation is that we can only expect it during the start of 2022, and at this stage, we do not have a clear idea of how it looks. Fortunately, this concept provides a clearer image of how the premium handset may look, and one of its biggest highlights is that massive 200MP camera.

We have to thank Technizo Concept for bringing forth this Galaxy S22 Ultra concept, and while the front side is not any different than the Galaxy S21 Ultra, it is the rear panel that will bring the most attention. After all, just look at the size of the primary 200MP camera; it trumps all other sensors in sheer size comparison. Samsung has been reported to be working on a 150MP camera, but it was slated to arrive last year. We do not know when the South Korean giant will be launching the sensor, but it is possible the company makes a direct jump to unveiling a 200MP camera instead. 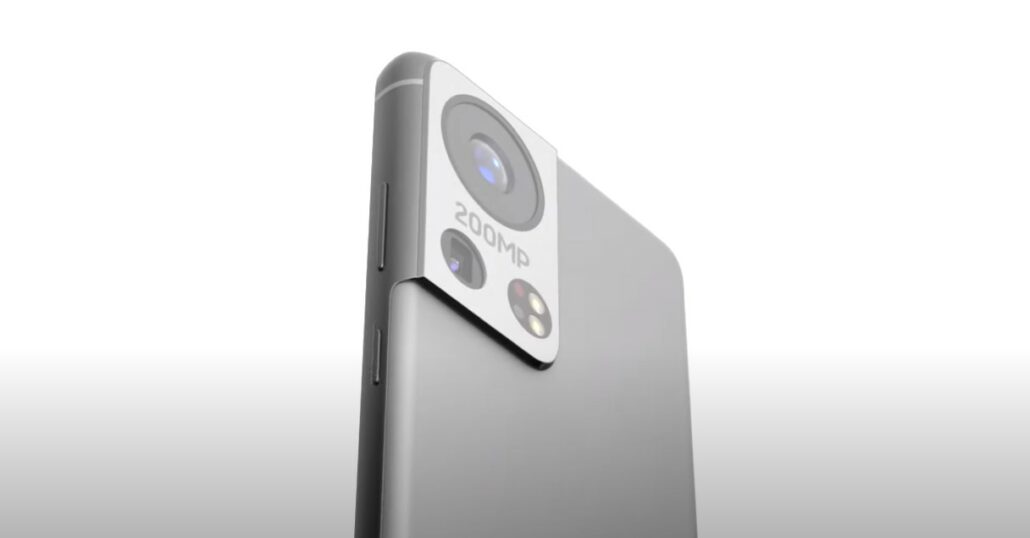 In order to retain impeccable image quality, the 200MP camera on the Galaxy S22 Ultra is shown to be bigger since the individual pixel size can be increased. This will allow more light to enter, and the Galaxy S22 Ultra will be able to capture more detailed images in various lighting conditions. The concept also shows that the flagship supports Samsung’s S-Pen. For 2022, we feel that the company will retain this feature, but only for the top-end member of the Galaxy S22 family. 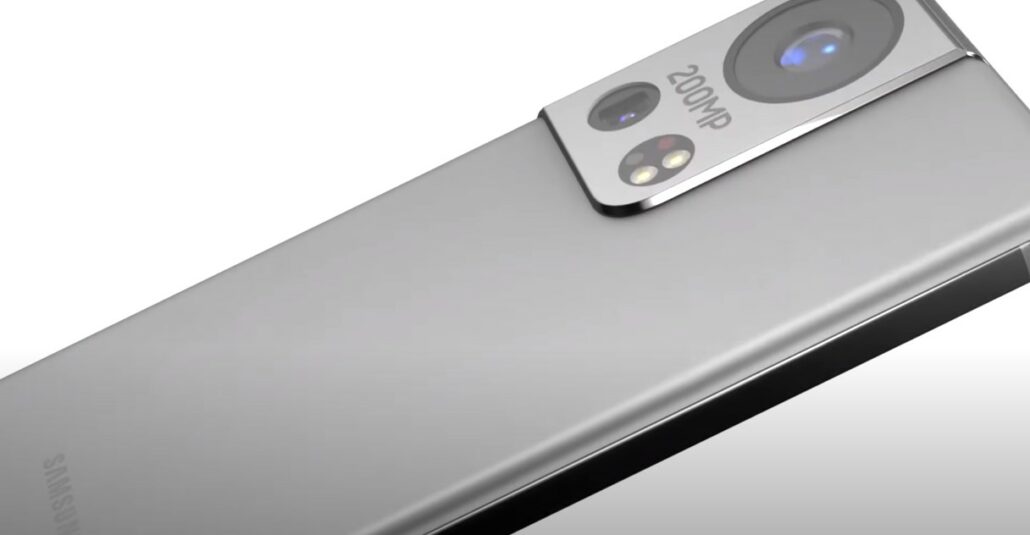 Of course, we should not expect the Galaxy S22 Ultra to look exactly like this, but Samsung could take a few pointers, at least when it comes to the rear camera. After all, a 200MP main camera will need to have a large sensor size, or else its potential will go to waste. You can check the entire video concept below and let us know what you think about it down in the comments.