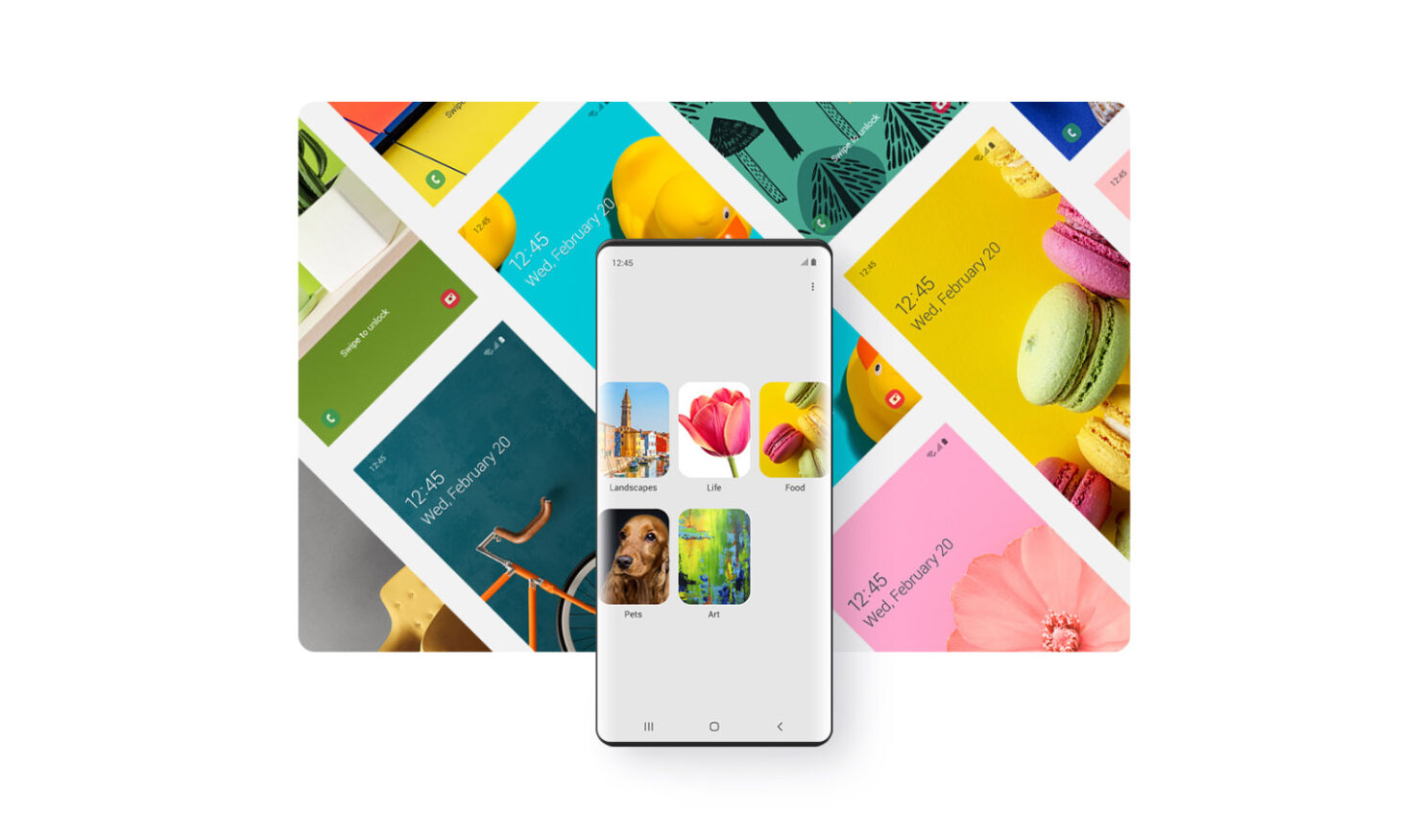 In late October, it was reported that Samsung had commenced development work on One UI 2.1 tailored for the 5G-ready versions of the Galaxy S11 family. However, Samsung will also need to sell the non-5G variants in markets where the next-generation network is yet to roll out or will take several years to, and according to the latest development, software work for the Galaxy S11 LTE models has kicked off too.

That being said, it’s possible a Galaxy S10 5G successor does not materialize, and Samsung may only end up launching the Galaxy S11 Plus with a ‘5G-ready’ status. This move should help Samsung save up on design, prototyping, production, and marketing costs that would normally incur for a brand new model with even a slight design change. In this case, Samsung should be able to avoid these costs altogether. As for which Galaxy S11 LTE models have their firmware work started, Sammobile states that the model numbers SM-G980F and SM-G985F are apparently being tweaked for a possible February 2020 release.

It’s not confirmed if the Galaxy S11 LTE versions will be cheaper or carry the same price tag as their 5G-ready counterparts. From what we’ve seen so far, smartphone makers often have to tweak the cooling solution further to dissipate the heat generated by the 5G modem. With 5G enabled, it will chew through battery life in a jiffy, which would explain why even the smallest member of the Galaxy S11 lineup, the Galaxy S11e, is rumored to feature a bigger battery than its predecessor.

5G connectivity has a couple of years before it becomes a mainstream form of connectivity for users in several markets, so don’t be disappointed that Samsung decided to ship out a Galaxy S11 LTE model in your region. Also, with time, handsets featuring 5G modems should become much more affordable, negating the need to spend a significant amount on a flagship, unless you want it to take advantage of other features.