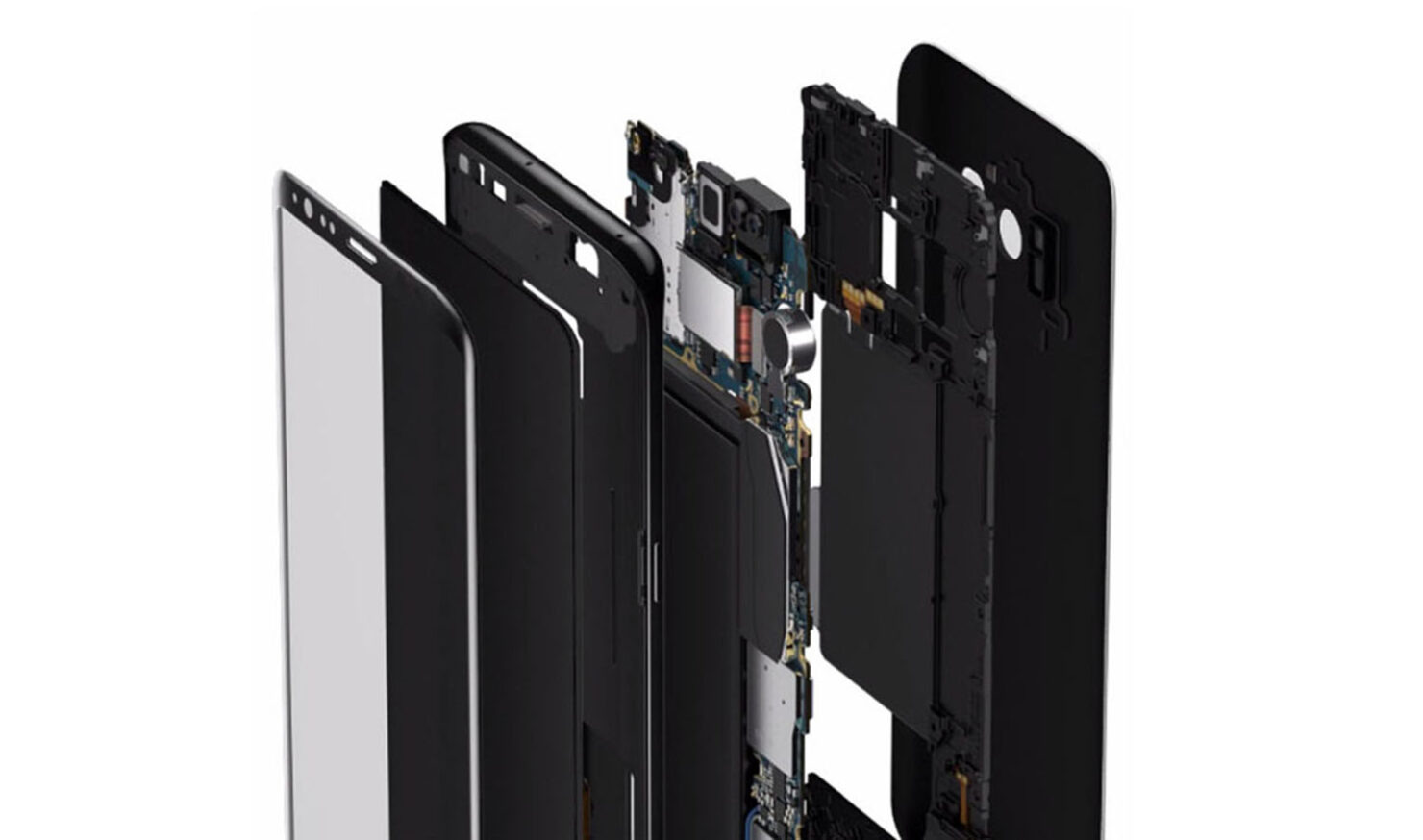 As Samsung has been rumored to kick off software development of its upcoming Galaxy S11 family, we won’t be surprised to start seeing more leaks come our way. The latest one surrounds the Galaxy S11e battery capacity, and if this turns out to be true, customers could experience much better ‘screen on’ time compared to Galaxy S10e owners. Perhaps they’ll be greeted to additional upgrades too during Samsung’s rumored February 2020 launch event.

New information shows that certification for a Samsung battery featuring the product code EB-BG980ABY and was spotted by GalaxyClub, and it’s accompanied by a photo of a smartphone battery. While the ‘mAh’ value hasn’t been printed anywhere on the sticker of the battery, it does show the figure 14.36Wh, which is perhaps the only distinguishable element on that sticker. Using proper conversion, it looks like the Galaxy S11e battery could end up featuring a capacity of approximately 3730mAh. 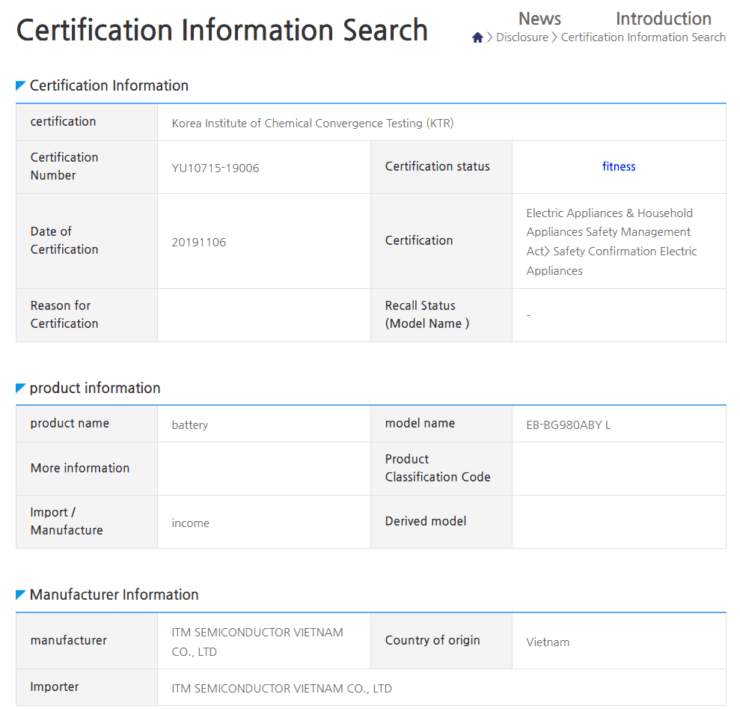 According to Sammobile, this could be the rated Galaxy S11e battery, which can mean the typical cell’s capacity could range between 3800-3900mAh. The aforementioned numbers are normally the ones marketed to customers and if that’s the case, the Galaxy S11e could provide a noteworthy upgrade over the Galaxy S10e’s 3110mAh battery. Also, we won’t be surprised if Samsung has a few upgrades incorporated along the way, such as adding a third camera sensor. 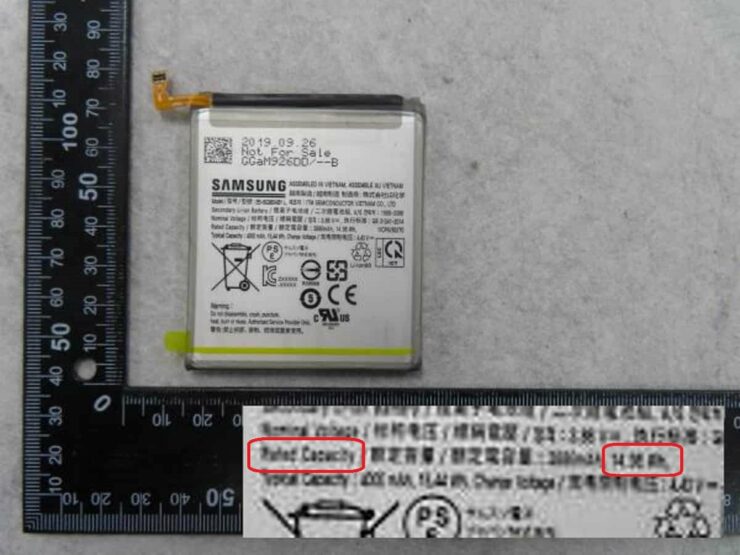 What Other Galaxy S11e Specifications Can We Hope to See?

While it’s possible the Galaxy S11e could feature a camera system that’s never been seen before at least according to Ice Universe, we don’t think Samsung will use a 5x optical zoom system on this model. Instead, it will most likely be reserved for the more premium models in order to keep the costs down for the cheaper version. However, there’s a rumor that the Galaxy S11 series might be armed with a 108MP primary camera, along with Pixel 4-like motion-sensing hardware, so let us hope and see if there are additional benefits to adding more megapixels in a smartphone.

One reason why the Galaxy S11e specifications might include a bigger battery is to provide improved battery endurance with 5G enabled. It’s possible that the rumored Exynos 9830 features an embedded 5G modem which consumes more juice than a 4G-ready handset. Of course, a lot of this information can only be confirmed in the future, so treat it with a pinch of salt for now.

Are you hoping to see the Galaxy S11e battery capacity get a significant bump over the Galaxy S10e? Tell us your thoughts down in the comments.