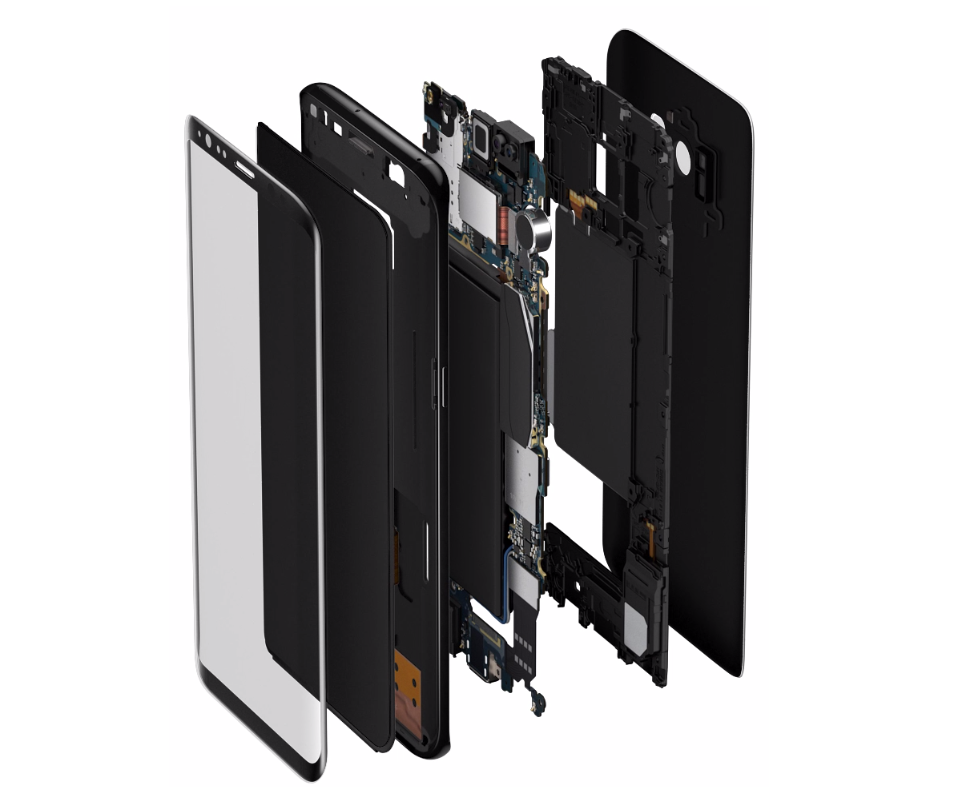 Waiting impatiently for the Galaxy S9 and Galaxy S9+. These latest string of Samsung Galaxy S10 specifications might force you to hold off on your purchase because the upcoming flagship has some serious internals and other features that might play a pivotal role for its success.

Galaxy S10 Rumored to Get Its Own NPU Plus Next-Gen OLED Screen and Faster Memory, All Under a Compact Mobile Computing Powerhouse

If you have not heard of Weibo leakster Ice Universe, the individual is normally seen prowling around Twitter with information related to consumer electronics such as smartphones. Coming straight to the Galaxy S10, a custom CPU and GPU configuration should be the best bet for Samsung. The company has also been rumored to stop relying on ARM for its graphics processors and go straight for an in-house solution.

Samsung also makes chipsets branded under the Exynos lineup, along with its high-performance Mongoose cores which are paired with ARM’s low-power cores. An in-house combination that includes both the CPU and GPU could mean that these chips will be more efficient and capable for mining purposes.

With Samsung’s current flagships using UFS 2.1 storage, seeing the Galaxy S10 tout even faster and efficient UFS 3.0 storage is not going to be out of the ordinary. Featuring a 5G-capable modem is not going to be surprising at all, seeing as how Samsung has partnered with major telecom companies to improve 5G rollout.

Faster LPDDR5 memory is also said to be a part of the mix, and so is a new OLED tech called M9 series. The custom CPU and GPU solution could be augmented with a Neural Processing Unit, or NPU for short, turning the Galaxy S10 into one smart mobile computing machine.

This could come in very handy when firing up the camera application and by using AI, the camera app would be able to bring out a color-accurate image or video result. This is just one example where AI can be beneficial when used in a smartphone and we are sure that we’ll learn more as we progress forward.

The 93 percent screen-to-body ratio is expected, or something close to that. The Galaxy S9 and Galaxy S9+ are going to be an iterative update, so it is only natural that Samsung is going to be pooling its resources to make sure that their successor turns out very different.

Remember, take this information with a pinch of salt for now and we’ll be back with more updates. What did you think of the latest Galaxy S10 information leak? Tell us down in the comments.