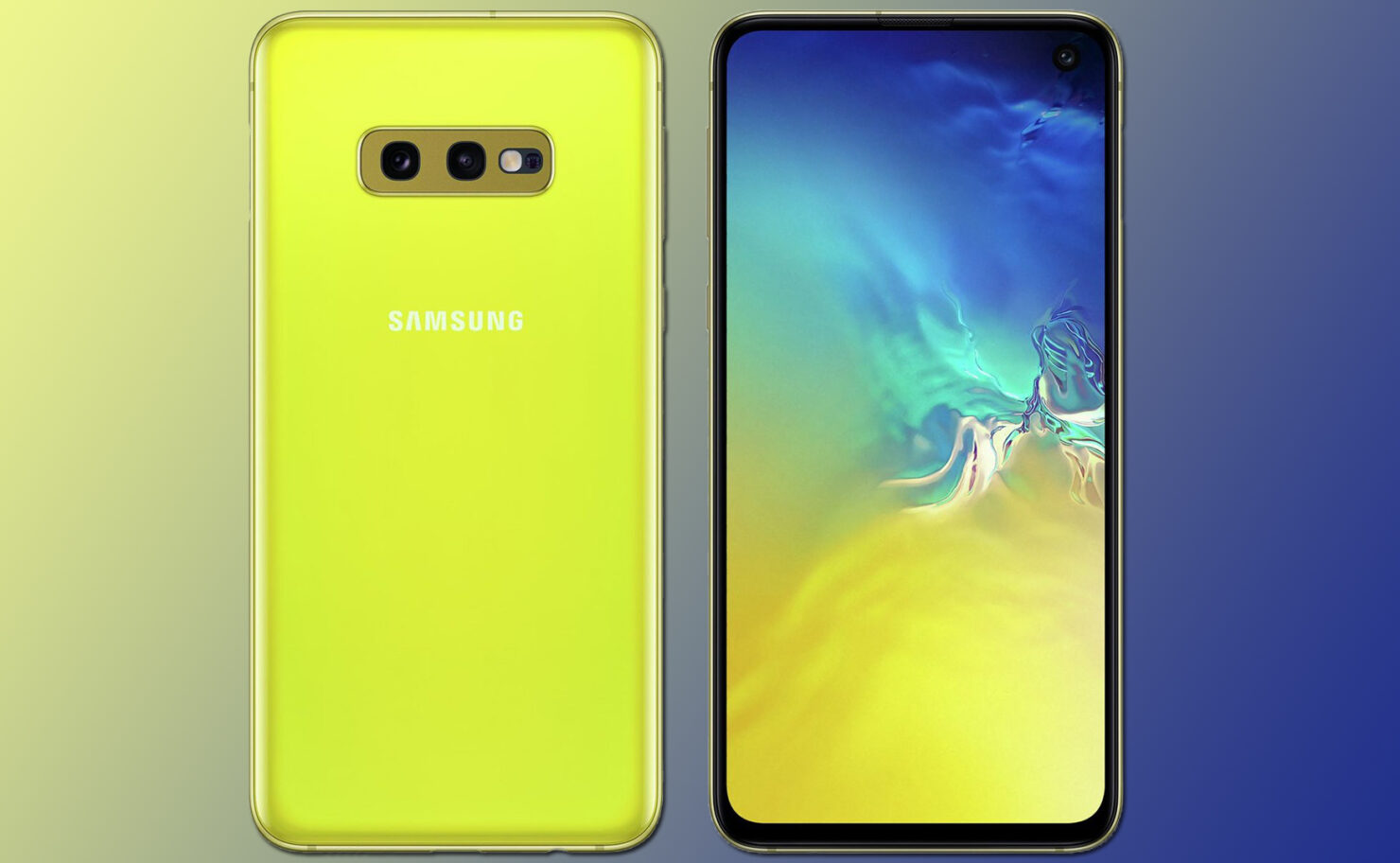 If you want to buy a recent flagship without breaking the bank, the Galaxy S10e might be a good idea. Considering that the price of the device has gone down by quite a bit, it appears to be a decent choice for a lot of users. However,  the South Korean giant might put giving its customers more options down the road, as a Samsung Galaxy S10 Lite might be in the works that want to carry around a potentially affordable, but capable device.

It’s being reported that the company is working on a phone with the model number SM-G770F and it’s believed to be the Samsung Galaxy S10 Lite. The phone is rumored to have the same specifications as the rumored Galaxy A91 which is tipped to come with a 6.7-inch Full HD+ screen, Snapdragon 855, a quad-camera system on the back, a 32MP camera on the front, and a massive 4500mAh cell with the 45W charging technology that was introduced with the Galaxy Note 10 Plus.

The phone is expected to have 8GB of RAM, and 128GB of native storage, and it’s expected to expandable to 512GB with a microSD card. As you might have noticed the Samsung Galaxy S10 Lite sounds better than the Galaxy S10e in some aspects. However, some bits certainly don’t add up. For instance, the device isn’t expected to be announced anytime soon, which means the launch time might coincide with that of the Galaxy S11 series. It doesn’t really make sense for the company to announce a new addition to the Galaxy S10 family while revealing the Galaxy S11 after all.

It’s also not clear how the tech juggernaut will differentiate the Samsung Galaxy S10 Lite and the rumored Galaxy A91. According to a separate report, these might actually be the same devices, and two different names will be used for different markets. As for a potential release, the model will most likely be released only in Europe and Asia, and not in the U.S., but that doesn’t mean customers cannot order the device through third-party channels if they are willing to pay the extra shipping costs.

Will you consider buying the Galaxy S10 Lite if it’s more affordable than the Galaxy S10e or prefer inexpensive alternatives from other companies? Let us know down in the comments.