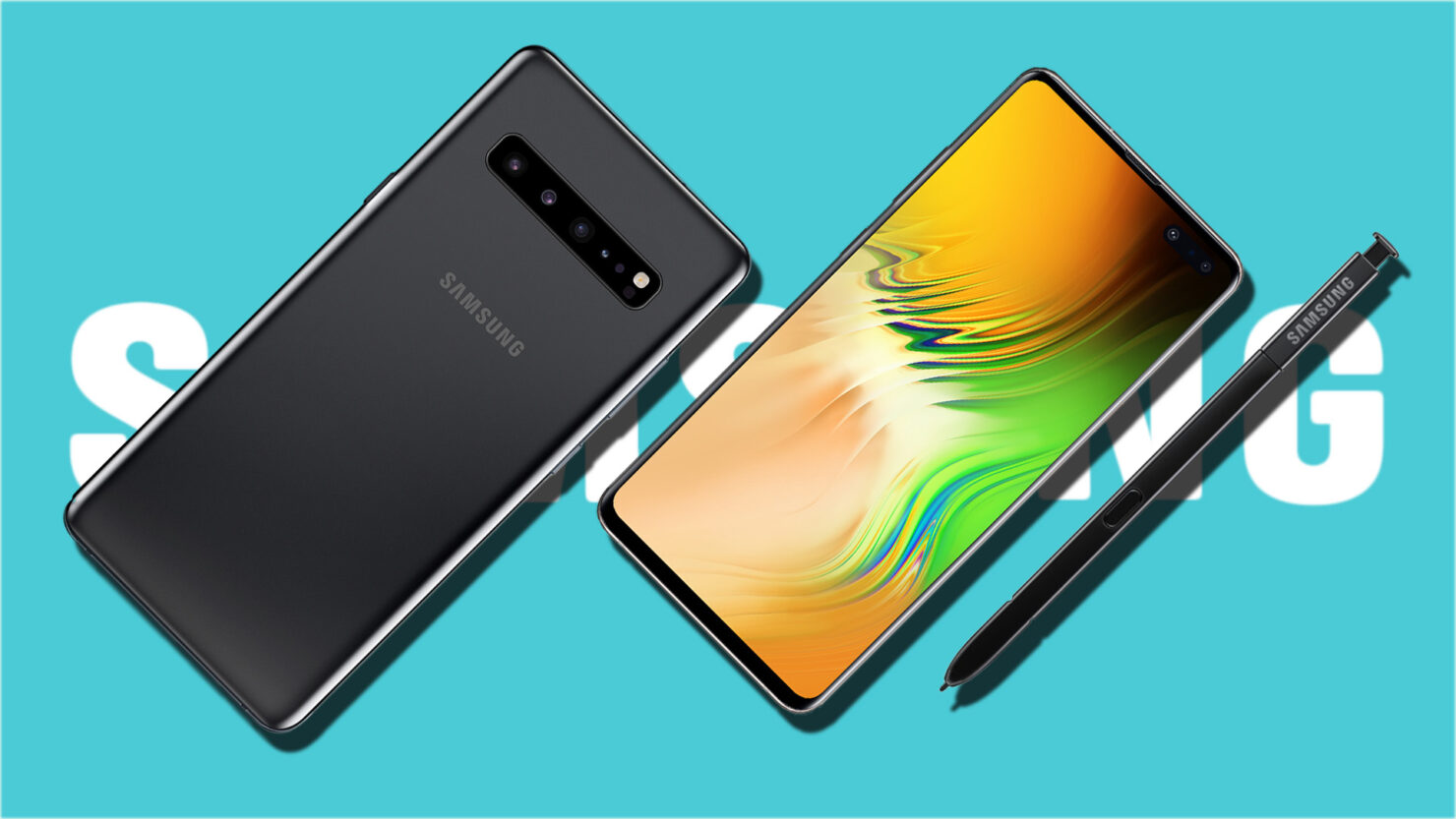 Although the specifications of the Samsung Galaxy Note 10 have not been officially revealed yet, you can still reserve the phone ahead of its unveiling. That’s right, the South Korean giant has now put a sign-up page for its next flagship, which also mentions that it will be released on August 23. If you are an avid Galaxy Note series fan, a prior reservation will give you a place in the pre-order queue and ensure you are one of the first ones to get the phone.

To sign up, you will have to provide your name and contact details on the dedicated page and this will give you early access to pre-orders. Moreover, if you reserve the Note 10 any day between today and August 7, you will also get credit worth $50 which can be redeemed towards the purchase of certain accessories and devices.

August 7 also happens to be the day when Samsung will apparently host its Unpacked event to officially announce the Galaxy Note 10 and the Galaxy Note 10 Plus. Pre-orders will also reportedly begin the same day. Thus, if you plan to buy the next-generation Note series handset, it might be a good idea to reserve the phone right now and enjoy 50 bucks in credit. 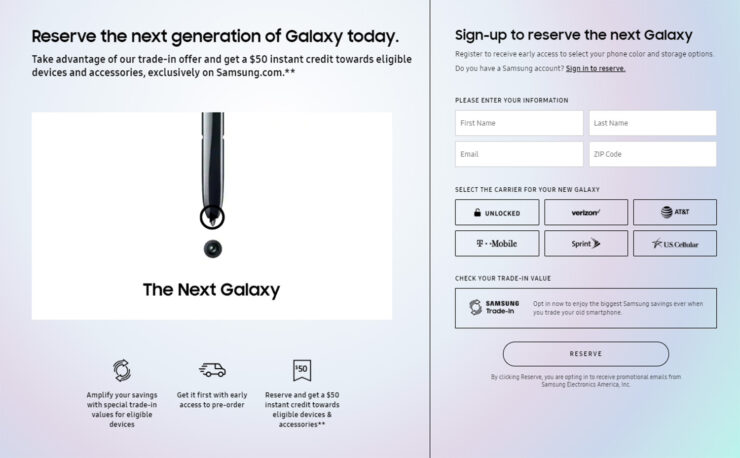 For saving even more, there is a trade-in option, which lets you get $600 in credit in return for certain high-end devices in a mint condition such as the Galaxy S10 series phones, Galaxy Note 9, 2019 iPhones, or the Google Pixel 3 lineup. Trade-in values are lower for older eligible models, as you might have guessed.

It’s also worth mentioning that by reserving the Galaxy Note 10, you will be under no obligation to proceed when then the phone is officially revealed. Once the phone is launched officially, you will get an email to complete your order. It will be then that the prices and the specifications of the various models will also be announced.

The Note 10 series phones have leaked previously on countless occasions and the highlights include the Snapdragon 855, at least 8GB of RAM and 256GB of internal memory, a pinhole display at the top-center, a triple rear camera system, and an improved S Pen. If these things fancy you, reserving the phone before August 7 makes sense, otherwise, you can wait for Samsung to unveil its highly anticipated Galaxy S11 range.