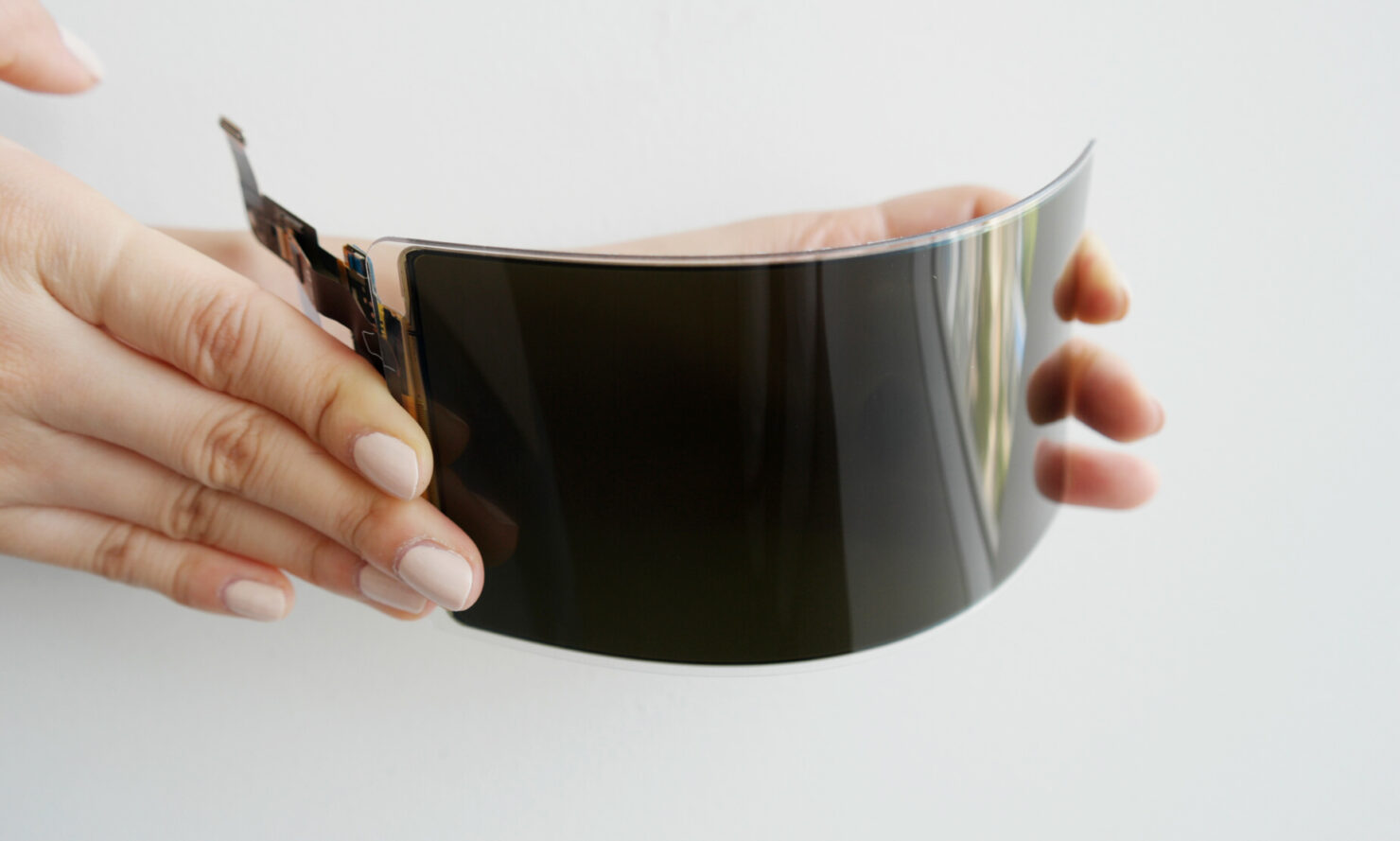 Most of us skip a heartbeat when our expensive smartphone drops because it can result in a broken screen, resulting in an ample financial loss. This is because broken displays are not just inconvenient, they are also expensive to repair. Finally, we will be able to put all this behind us as Samsung has announced the certification of its latest flexible OLED smartphone panels which are apparently unbreakable.

The panels were certified by UL (Underwriters Laboratories), the same safety consulting company that officially performs safety testing for Occupational Safety and Health Administration of the U.S. Department of Labor. The new panels were tested for durability on military standards.

An unbreakable substrate was used to make the new panel and the traditional glass was replaced by a fortified plastic window that was adhered to it securely. UL has revealed that the panels were unscathed after being dropped 26 times from a height of 4 feet.

General Manager of Samsung Display Company's Communication Team Hojung Kim stated that apart from being durable, the new fortified plastic window is ideal for portable electronic devices because of its hardness and light weight. These characteristics are similar to those of a glass panel.

The panels also survived another round of impact tests in which they were dropped from heights of up to 6 feet and continued to function normally without any signs of damage. The new panels were also exposed to extreme temperatures, ranging from of 71C to -32C and they still managed to operate normally.

Samsung didn’t reveal its plans regarding the availability of these panels. It is unlikely that they will be featured in the upcoming Galaxy Note 9. However, we might see them in Galaxy S10 range which will be unveiled early next year and is expected to come with a lot of upgrades.