Samsung has just announced its latest Galaxy A80 smartphone, a new mid-range device that comes with a twist. The main highlight of the device is its camera module that not only slides up from the rear but also rotates automatically. The camera module functions as both, a rear shooter as well as a selfie camera. This allows the phone to feature Samsung's new Infinity Display. Let's dive in to see some more details on the device.

Generally speaking, the device looks pretty good from the front as there are no notch or hole-punch distractions. The back is where the Galaxy A80 shines as it slides up from the rear and rotates automatically to transform into a selfie shooter. The front showcases a 6.7-inch FHD+ 1080 x 2400 AMOLED display with no notch or hole-punch in sight. 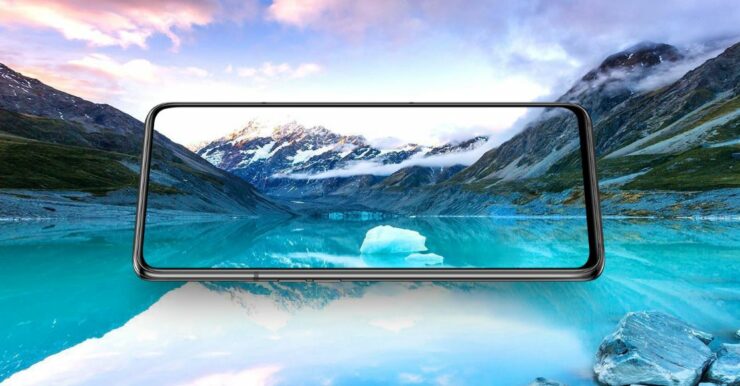 Since the Galaxy A80's main novelty feature is the pop-up camera mechanics, the module houses a triple lens camera. The main shooter comprises of a 48-megapixel camera with f/2.0 camera, an ultrawide 8-megapixel shooter with f/2.2 and a third ToF (time-of-flight) sensor.

Other specifications include a good 3,700mAh battery with support for 24W fast charging. It comes with 8GB of RAM coupled with 128GB of storage capacity. In addition, the Galaxy A80 also incorporates an in-display fingerprint sensor, a feature which probably the next big apparently for Android manufacturers. The device is available in three color options: Gold, White and Black.

Samsung's Galaxy A80 is set to launch on May 29. As for the pricing, there have been no solid details as well as no official statements from the company. Possibly, the Galaxy A80 will take on the OnePlus 7 and we speculate the pricing to be pretty similar as well. However, these are mere speculations at this point. 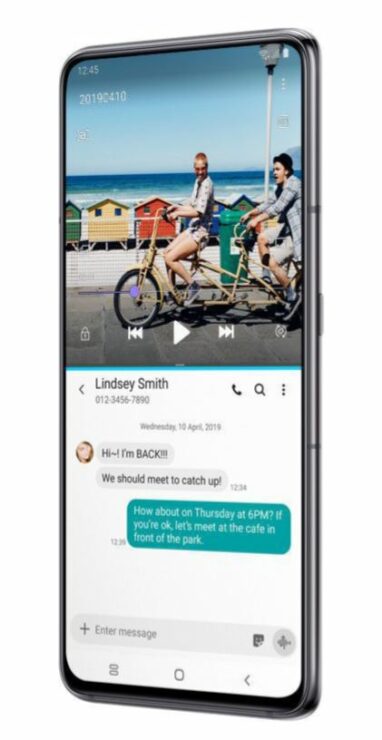 This is not the first time that a pop-up rotating camera has been added to a smartphone. Previously, we have seen the Vivo Nex, Oppo Find X and the recently announced Mi Mix 3 which comes equipped with a sliding mechanism. There will be more details on the matter soon, so be sure to stick around for that. See more details here.

This is all for now, folks. What are your thoughts on the Samsung Galaxy A80? Do you think the pop-up rotating camera is the perfect solution to bolster the all-screen design or is it merely a shortcut? Share your views with us in the comments section below.