A lawsuit has been filed against Samsung, accusing it of failing to provide timely security updates to its Android smartphones. 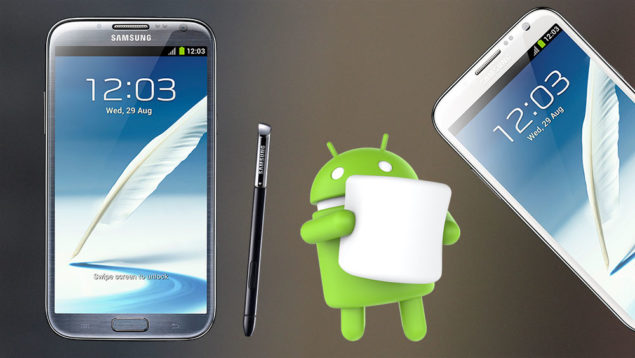 The largest consumer protection watchdog in The Netherlands, The Dutch Consumentenbond, has filed a lawsuit against Samsung. One of the world's largest smartphone makers has been accused of failing to release timely software updates to its Android smartphones. The Dutch Consumers' Association states that the Korean tech giant doesn't provide support for most of its devices, with a lack of clear information about when a user can expect their devices to receive the Android updates.

The agency claims to have discussed the matter with Samsung, however, after failing to reach an agreement with the manufacturer, the consumer protection watchdog proceeded to file a lawsuit. The lawsuit accuses Sammy of unfair trade practices as the company does not explicitly give details for the software updates and when they should be expected. The lawsuit demands Samsung to be clear and explicit about software updates at the purchase of a Samsung Android device.

Consumers are not sufficiently informed on the purchase of a Samsung Android device about how long they will receive software updates. The Dutch Consumers [are] demanding that Samsung [make] this matter clear and [provide] unambiguous information to customers…Samsung also does not provide sufficient information on critical security holes in its Android phones like Stage Fright (translated)

Stagefright exploit discovered in Android devices last year put a lot of pressure on Google and its OEM and carrier partners. In the wake of the discovery, Google has been trying to push the manufacturers to roll out monthly security updates. While the latest and the high-end flagship smartphones receive timely updates, the mid-range and entry-level devices are easily forgotten by the Android smartphone makers. In the Stagefright fiasco too, Samsung's Galaxy S6 did receive Stagefright patches. However, there is no news on a wide number of mid-rangers that are yet to receive the security patch. According to a report, 82% of Samsung devices haven't received "latest Android version in the two years after being introduced."

Since Samsung is not the only one responsible for delayed, and in some cases completely nonexistent, software updates, the Dutch watchdog claims that it is only focusing on Samsung first as it has a firm grip over the local market. In a response to Sammobile, Samsung said:

At Samsung, we understand that our success depends on consumers’ trust in us, and the products and services that we provide. That is why we have made a number of commitments in recent months to better inform consumers about the status of security issues, and the measures we are taking to address those issues. Data security is a top priority and we work hard every day to ensure that the devices we sell and the information contained on those devices are is safeguarded.