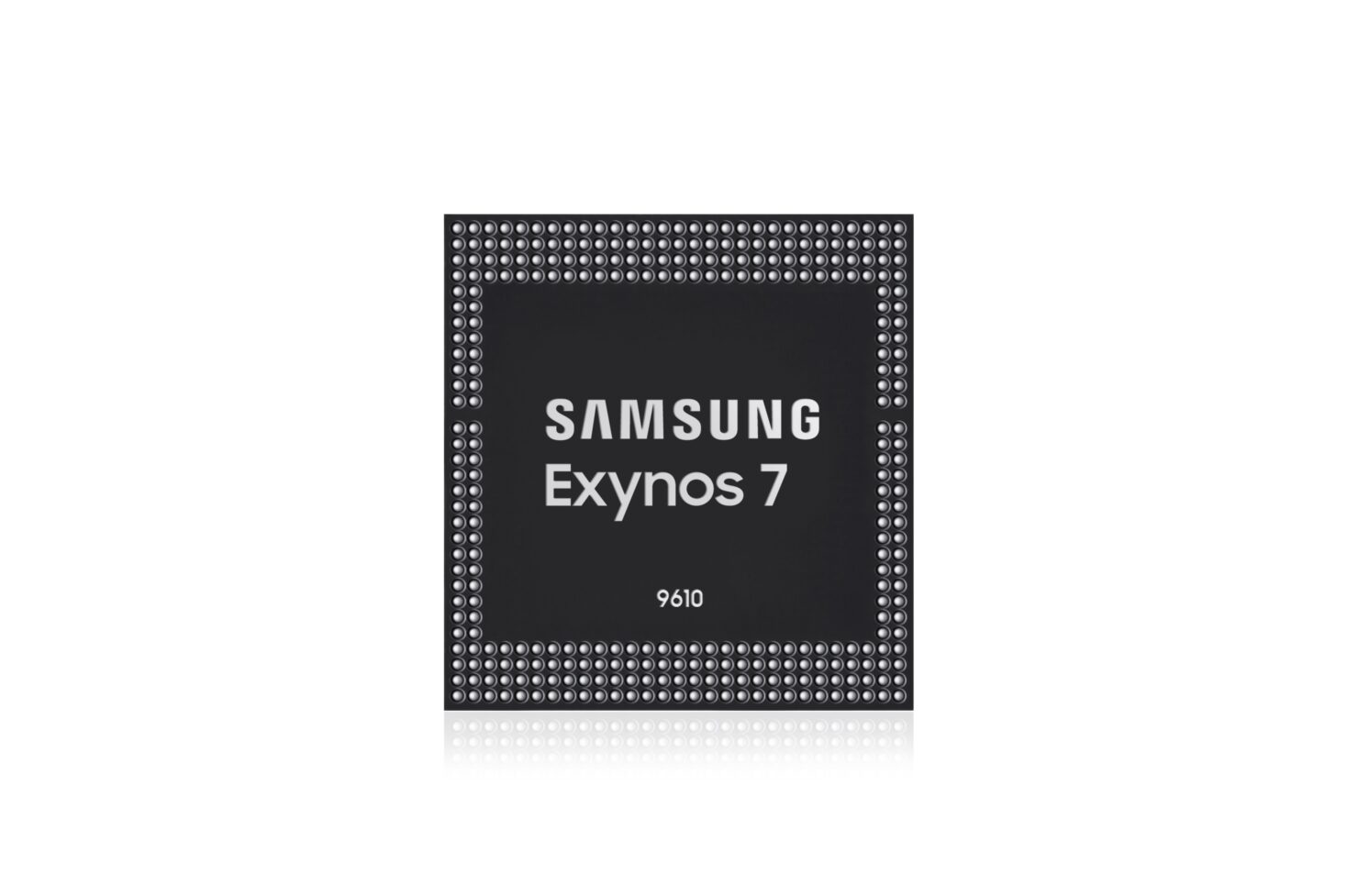 Now that a lot of technologies reserved for flagship smartphones dilute and are available to most users, we'll finally get more parity in the smartphone world. The current landscape, especially in performance terms will change in the near future. After 7nm and Moore's law, users will find that processors in particular will not decrease in size as frequently as they do now. Therefore, middle tier smartphones and processors will also enjoy the fruits often reserved for only the elite in the smartphone world. Today, we've got a fresh launch from Samsung which takes a critical step in this direction. Take a look below for the details.

The Exynos 9610 succeeds Samsung's Exynos 7885, which powers the Galaxy A lineup. While it's the Galaxy S smartphones which always take the spotlight, the A series are amazing smartphones. They are built for users unimpressed by the glitz and glamor of high-end devices and instead desire a solid smartphone experience, without losing a kidney in the process.

So, if you are one of these users, we have some good news for you today. Samsung's latest Exynos 9610, destined for this year's Galaxy A lineup is manufactured on the 10nm FinFET process. The chip features four A73 cores clocked at 2.3GHz and four A53 cores clocked at 1.6GHz. On the GPU side of things, we get a second generation Bifrost ARM Mali-G72. 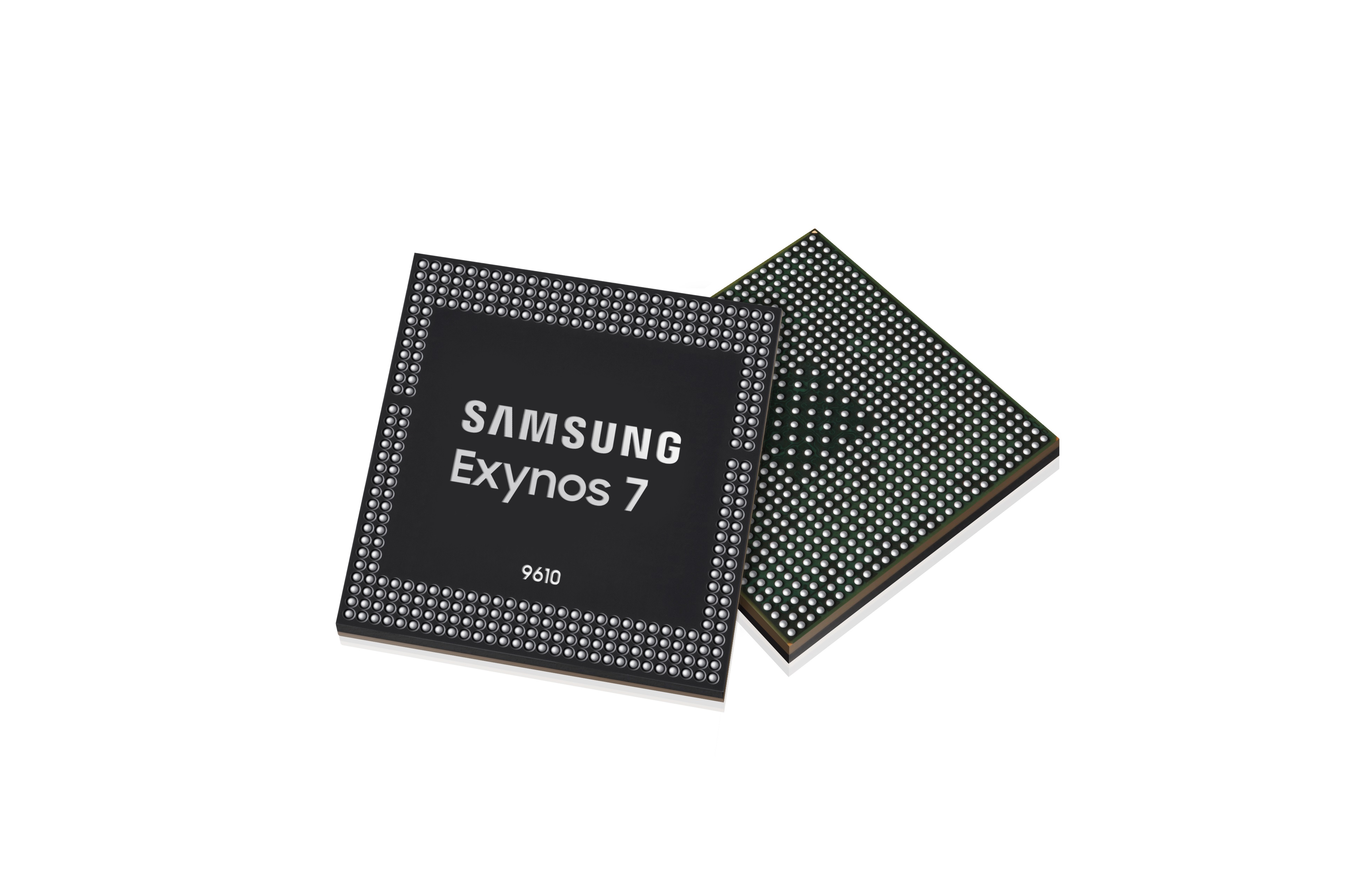 A big feature on Samsung's Exynos 9610 is single camera depth of field manipulation. This will allow devices using the processor to achieve similar results as Google's Portrait mode for the Pixel 2/Pixel 2XL. The chip also supports Full HD recording at 480fps and allows slow motion video encoding even for two element camera sensors. Samsung is really serious in this segment, and it should be. Pretty soon, photography will become even more important when evaluating a smarpthone's performance.

Video encoding and decoding for 4K at 120fps is also supported and the Exynos 9610 features its own neural engine to ensure the above features. All in all, it's a really solid launch from Samsung. The Korean tech giant is a behemoth when we consider resources at its disposal. And now, looks like Samsung is getting really serious at cementing its lead. It needs to, particularly after chosing to skip over first generation 7nm processors. Thoughts? Let us know what you think in the comments section below and stay tuned. We'll keep you updated on the latest.