Samsung Expects the Galaxy S21 FE to Not Sell That Well 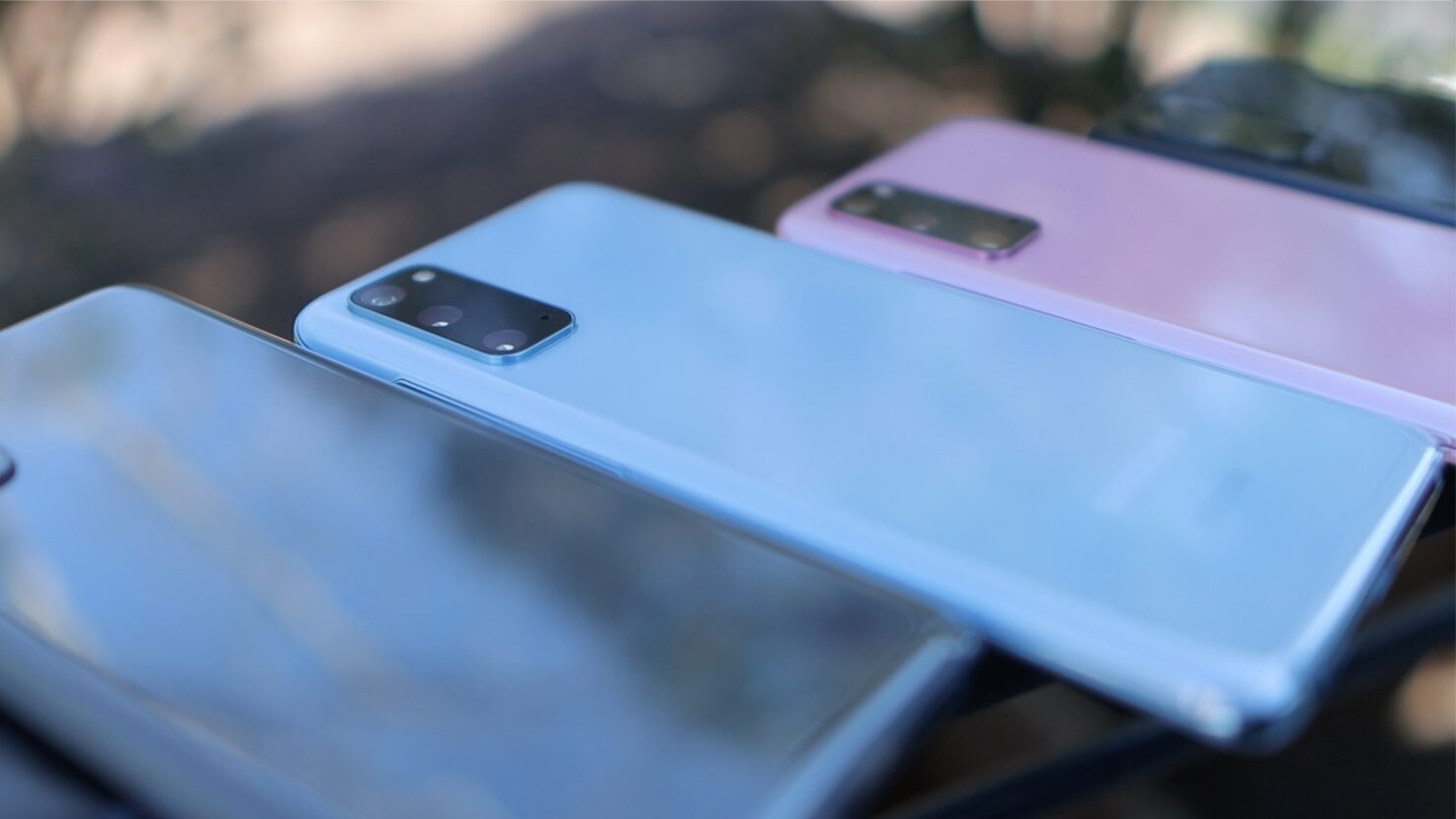 There have been many instances where we assumed that the Galaxy S21 FE might never really come out. However, recent leaks affirm that the phone does exist, and if everything goes accordingly, the company might even launch the phone in the coming months. However, the latest tip suggests that Samsung is not really expecting the Galaxy S21 FE to sell all that well in the markets.

Galaxy S21 FE Could be a Good Phone, But Samsung Does Not Expect to Sell Much of It

According to a report coming out of Korea, Samsung initially planned on mass-producing the Galaxy S21 FE in the first half of this year, and that would have meant that the device was ready for a prime time somewhere in August, but that did not happen. The initial sale target that Samsung had in mind was around mid-10 million units sold. However, with the mass production of the device slated for sometime this month, it is now being said that Samsung is only expecting 3 million phone units.

There could be many reasons behind that, and one of them is that the customers might want to wait for the Galaxy S22 series, which should debut in January next year, and spending money on a brand new Samsung phone would not make as much sense.

Whatever the case might be, the Galaxy S21 FE has an important task at hand for Samsung. Currently, the only premium devices Samsung is offering are the Galaxy S21 lineup and foldable devices. Both of them are not as attainable, and having a more affordable premium device will help Samsung sustain some level of sales until the Galaxy S22 series comes out.

As far as the release date is concerned, a recent report suggests that the Galaxy S21 FE will be debuting next month in October, with the phone going into mass production this month. We are keeping an eye out on this and will update you as there is more information available.