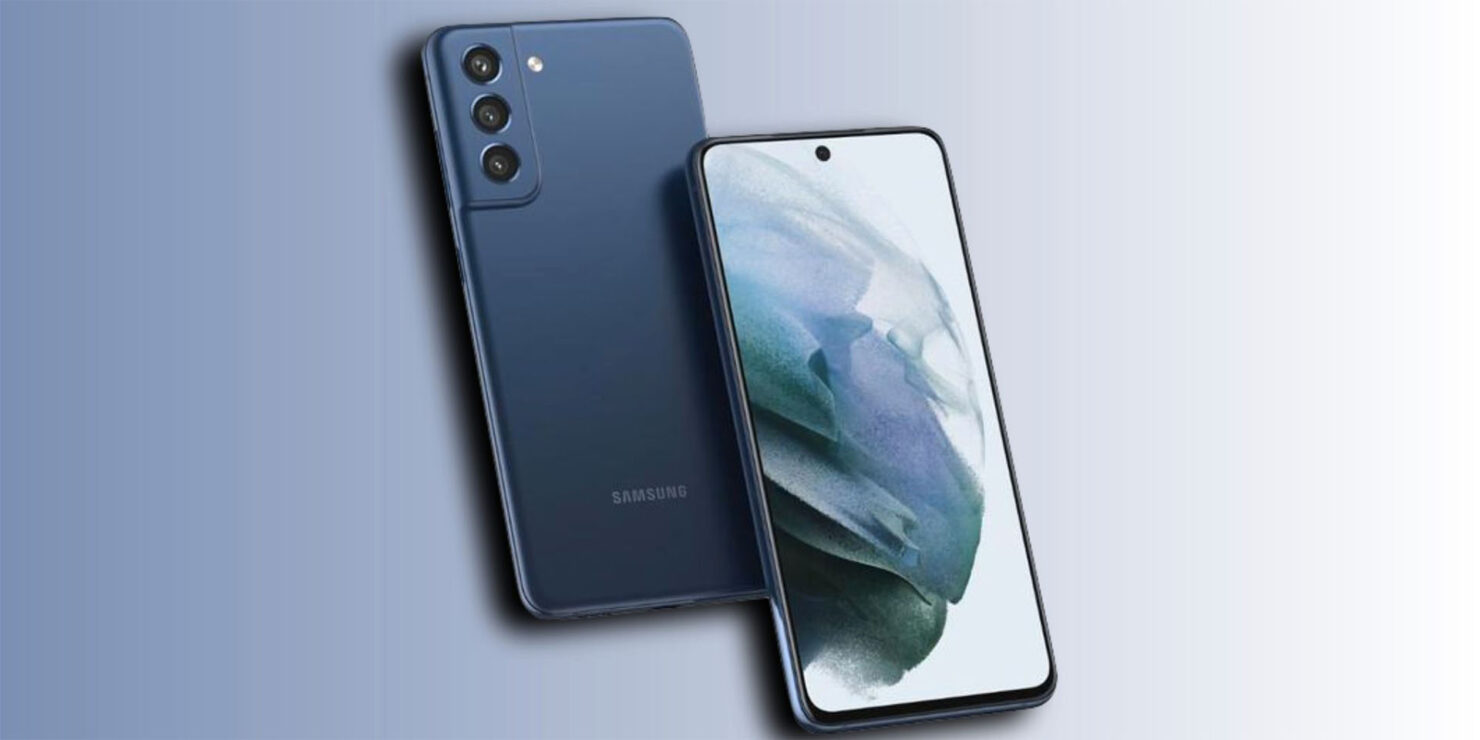 The Galaxy S21 FE has gone through a wave of rumors ranging from being canceled to getting mass produced next month. After juggling around with that information, the launch date of the upcoming handset is expected to be October 29, according to one leakster.

The launch date comes from none other than FrontPageTech’s Jon Prosser, who also states that the Galaxy S21 FE will go on pre-order from October 20. This means that the October 29 launch is when the device will be available to purchase from online retailers and physical outlets. Users of the Galaxy S20 FE are well aware that the Galaxy S21 FE will be a treat for customers who do not want to spend the extra money to purchase a top-tier flagship and are satisfied with one model with impressive hardware specs for a competitive price.

The aforementioned launch date information is different than the official announcement, so it is possible that Samsung unveils the Galaxy S21 FE before October 20. According to the FPT report, the price-performance handset will be available in the colors Graphite, White, Olive Green, and Lavender. A previous benchmark leak revealed that the smartphone will be powered by the Exynos 2100, but there is no word if Samsung will proceed with a Snapdragon 888 variant alongside it.

Apart from a high-end chipset, the Galaxy S21 FE will sport 8GB of RAM, with current details claiming that Samsung will unveil this model with 128GB of 256GB of internal storage. Before you ask, previous reports have stated that the Galaxy S21 FE will lack expandable storage as well as a power brick, so you will have to use the accessories that you currently own.

Exact pricing details are yet to be revealed, but the Galaxy S21 FE should not cost more than $649 for the base storage model. The remainder of the info we will likely come across in October, so stay tuned for more updates.