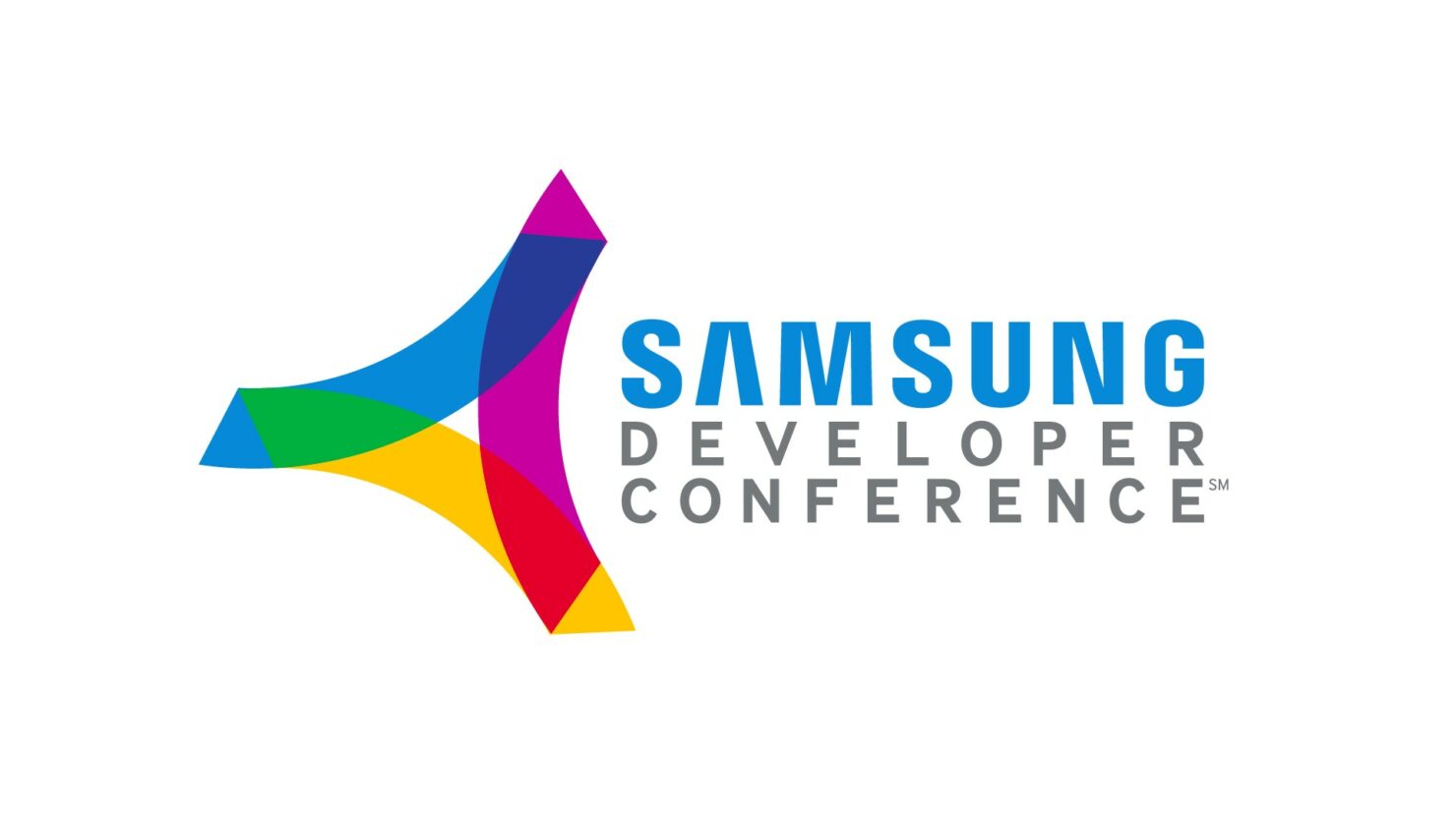 It has been some time since Samsung, among other companies, has held a physical, in-person event. If you wonder how long it has been, the last in-person event that Samsung hosted was the launch of the Galaxy S20 and Galaxy Z Flip back in February 2020. Since then, the company has decided to stay with digital events of the pandemic. However, for those who miss physical events, Samsung might be holding the Samsung Developer Conference this year, and that will be the company's first physical event.

This is all thanks to the fact that vaccination worldwide is picking up, and there is more leniency in travel restrictions as well; this is giving Samsung the way to go ahead and opt for an in-person event. In addition, the report suggests that the company is considering the possibility of conducting its annual developer's conference this year, and yes, it will be a physical event.

Samsung Developer Conference was canceled last year due to the pandemic, and all the smartphones that launched since February 2020 were announced in virtual events. Even the upcoming Galaxy Z Fold 3 and Galaxy Z Flip 3 are going to see virtual announcements.

Samsung is also not going to be present at the Mobile World Congress later this month in person, so the fact that SDC might finally happen is big news, to say the least. Now, for those wondering, SDC is by no means a small event. On the contrary, Samsung usually opens the doors for thousands of developers as well as partners. For the sake of understanding, back in 2019, there were around 5,000 people who attended the event, so the number is definitely there.

However, we are still unsure if the Samsung Developer Conference will be in person; the end of the year is not that far as the report suggests that it might be happening sometime in October or November.