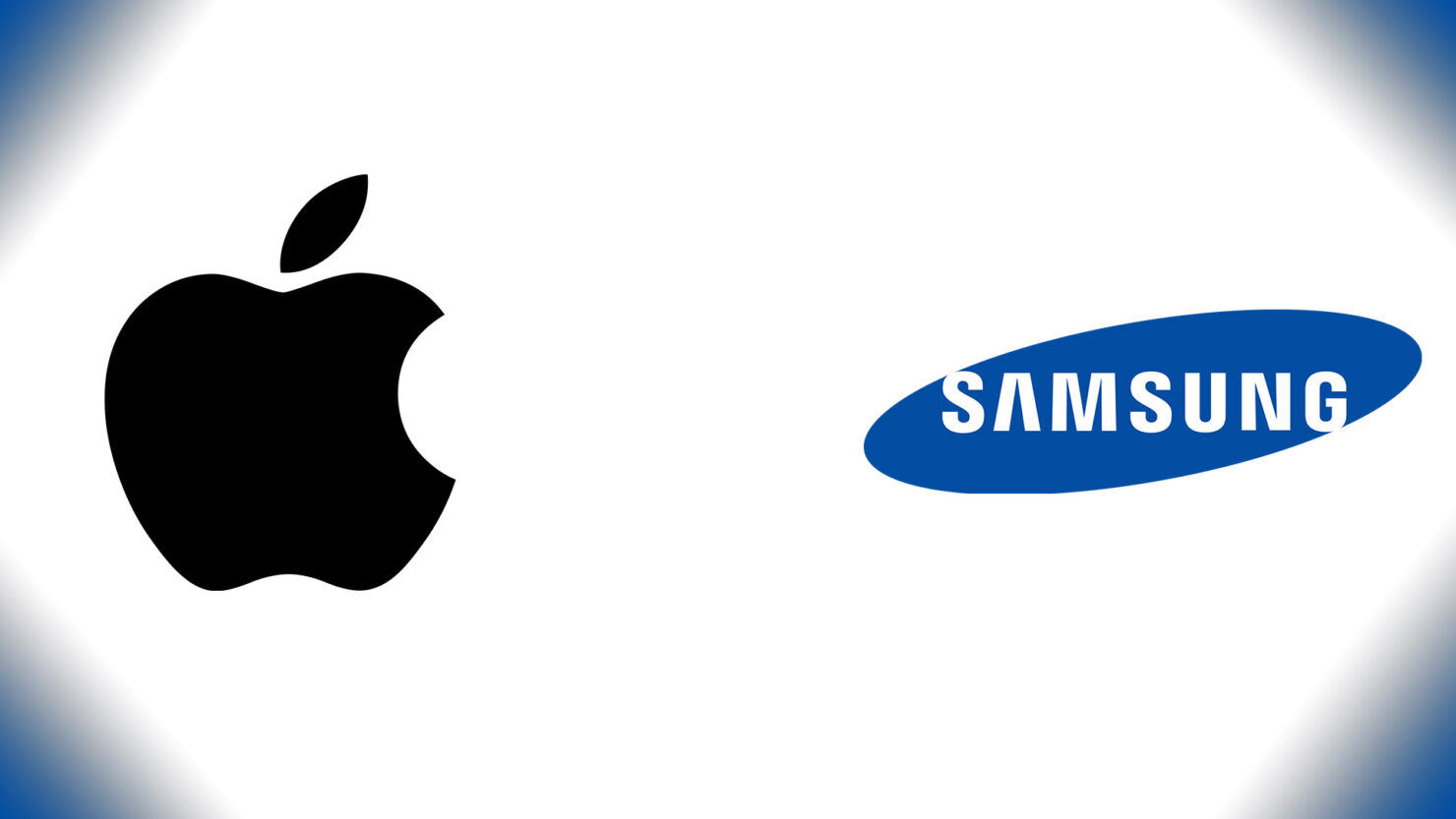 iOS 15 brought a boatload of new additions to the table along with various design changes in several aspects of the software, One of the most prominent changes in the position of the address bar in Safari. While it was not taken well by users, it seems Samsung wants to try the same thing in its browser on Android. Scroll down to read more details on the subject.

It can be seen in the tweet below that Samsung's address bar in the mobile browser is positioned pretty much similar to Apple's implementation in Safari. The screenshots are taken from a beta version of Samsung's Internet app. It is important to note here that it was not Apple or Samsung that coined the bottom position of the address bar. It first originated back in 2016 when Google dropped the address bar on the bottom of the screen. However, the idea was scrapped after negative user feedback.

Other than this, Microsoft also had a similar interface back in the days on its phones and Mozilla Firefox also played around with it. While the feature is still in its beta phase, we can rest with ease that this is an optional feature. You can always bring the address bar back on top from the Settings, as you would do on iOS. After Apple saw the backlash from users, it is surprising to see Samsung following in the same footsteps with its browser.

well gee samsung, I wonder why you suddenly decided to add this option now to your browser, I just can't fathom a guess pic.twitter.com/WTTI98OwQv

This is all there is to it, folks. Apple has made a lot of forward-facing improvements in iOS and macOS Monterey and it corrected the ones which were not positively received by users. We are yet to see how do users respond to the new variation.

What are your thoughts on Samsung's browser app address bar repositioning? Let us know in the comments.