The $35 Raspberry Pi 3 is possibly the cheapest solution you have right now, but the Samsung Artik 10 has been announced and will take the competition to all-time high. Additionally, it also packs impressive hardware and features. 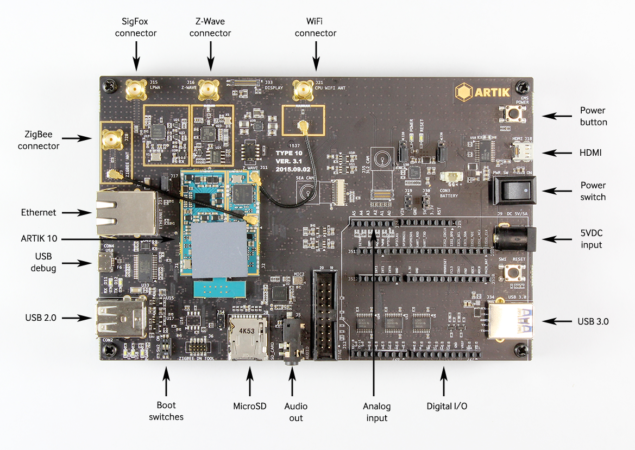 Artik 10 was announced last year and it was stated that PC enthusiasts will be able to assemble a second working computer with just this. However, the tech giant’s primary target of Artik 10 will be to power up smart appliances, drones and robots. In other words, the company is planning of widening its grip on the IoT market. For its first gripe, we currently do not know the price tag of Samsung Artik 10, but looking at how its predecessor came with a $99.99 price tag, it is highly possible that we could be seeing the latest board priced around the same range. 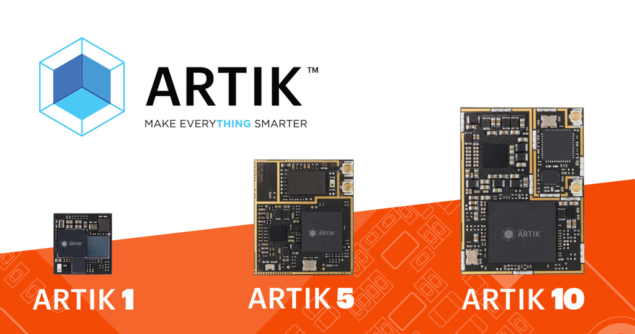 Unfortunately, that would not make for a very affordable solution for you guys now would it? Compared to the $35 Raspberry Pi 3, it is no question that majority of consumers would choose to opt the latter. Another thing that you will have to be concerned about is the fact that Samsung Artik features a 32-bit ARM CPU? Really Samsung? Your flagship smartphones and slates are incorporated with 64-bit processors and you could not even go the distance to pack in a 64-bit CPU inside your Artik 10? That is really disappointing.

Jumping to the hardware side of things, the 8 processing cores are running in ARM’s big.LITTLE architecture. The higher performing cores are four Cortex-A15 while the remaining are Cortex-A7. In terms of graphical performance however, Samsung Artik 10 will win the race against Raspberry Pi 3 thanks to its ARM Mali-T628 MP6 graphics processor, which can render HD video at 120 frames per second, while its rival Raspberry Pi 3 can only render 60 frames per second. Furthermore, the Artik sports 16GB of flash storage and 2GB of LPDDR3 memory, both of which are greater than what is present Raspberry Pi 3. 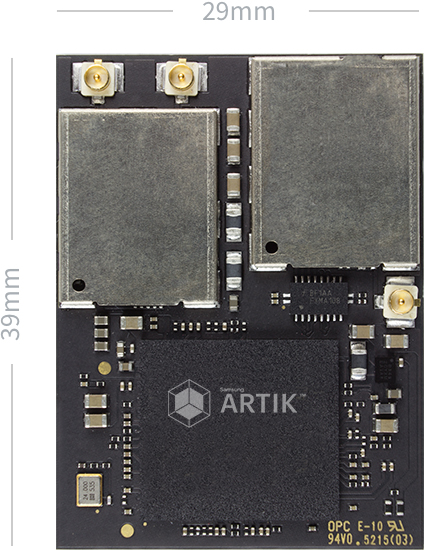 Unfortunately, it is the pricing variable that will turn off a whole lot of customers? What do you guys have to say about Samsung Artik 10? Would you opt for this instead of Raspberry Pi 3? Tell us your reasons why.