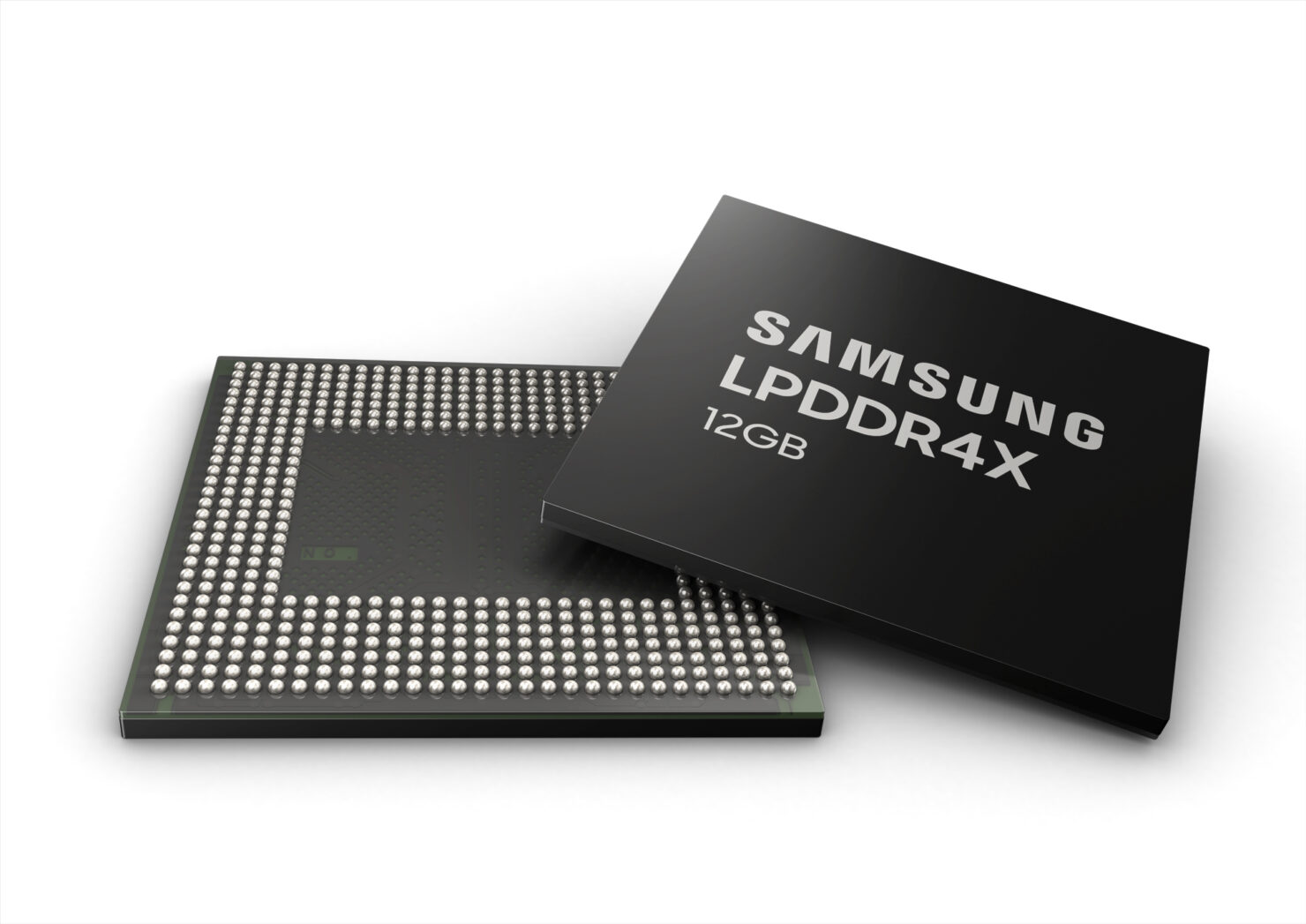 The premium smartphones of today are more of minicomputers in terms of specifications and as the technology advances, the differences between handsets and laptop are thinning out, at least on paper. Moving forward, we will see more high-end smartphones with multiple cameras, AI features, and bigger screen sizes, allowing customers to do more with them. To support increasing functionality, phones would need more RAM and Samsung has now revealed that it has begun the mass production of its 12GB LPDDR4X chips for next-generation devices.

The news follows an earlier announcement by the South Korean behemoth about the production of 512GB eUFS storage chips. Samsung’s 12GB DRAM would be the highest-capacity mobile DRAM in the industry and it will provide smartphones with more memory than an average ultra-thin laptop, which ship with 8GB RAM minimum.

The announcement emphasizes the role that 12GB RAM would play in phones with more than five cameras, large displays, and 5G capability, heavily hinting that it might come with the Galaxy S10 5G and Galaxy Fold. The latter, in particular, will allow users to run three apps at once and seamlessly transition between form factors, and it can surely benefit from 12GB RAM support fluidity and open up multiple apps in succession. 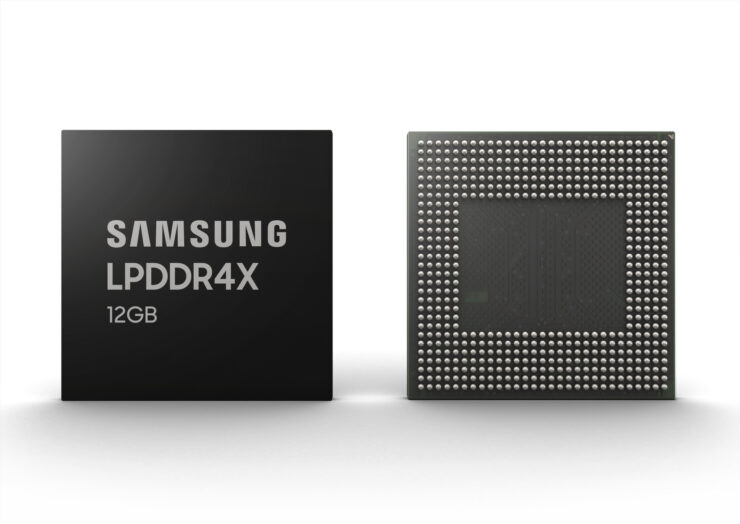 Samsung stacked six 16Gb second-generation 10nm process LPDDR4X chips to achieve the 12GB capacity and with a thickness of just 1.1mm, it can save space and allow smartphones to pack in bigger batteries and maintain their slim profile. The new memory offers a data transfer rate of 34.1GB per second and is power efficient thanks to the 10nm manufacturing process.

Samsung surely seems to be on a roll this year, but it’s worth remembering that all these innovations will further increase the price of its offerings as we progress further. Also, the Korean giant unveiled that it will mass produce LPDDR5 RAM in the future, providing up to 1.5 times the speed of the standard and it will be meant for the more premium devices.