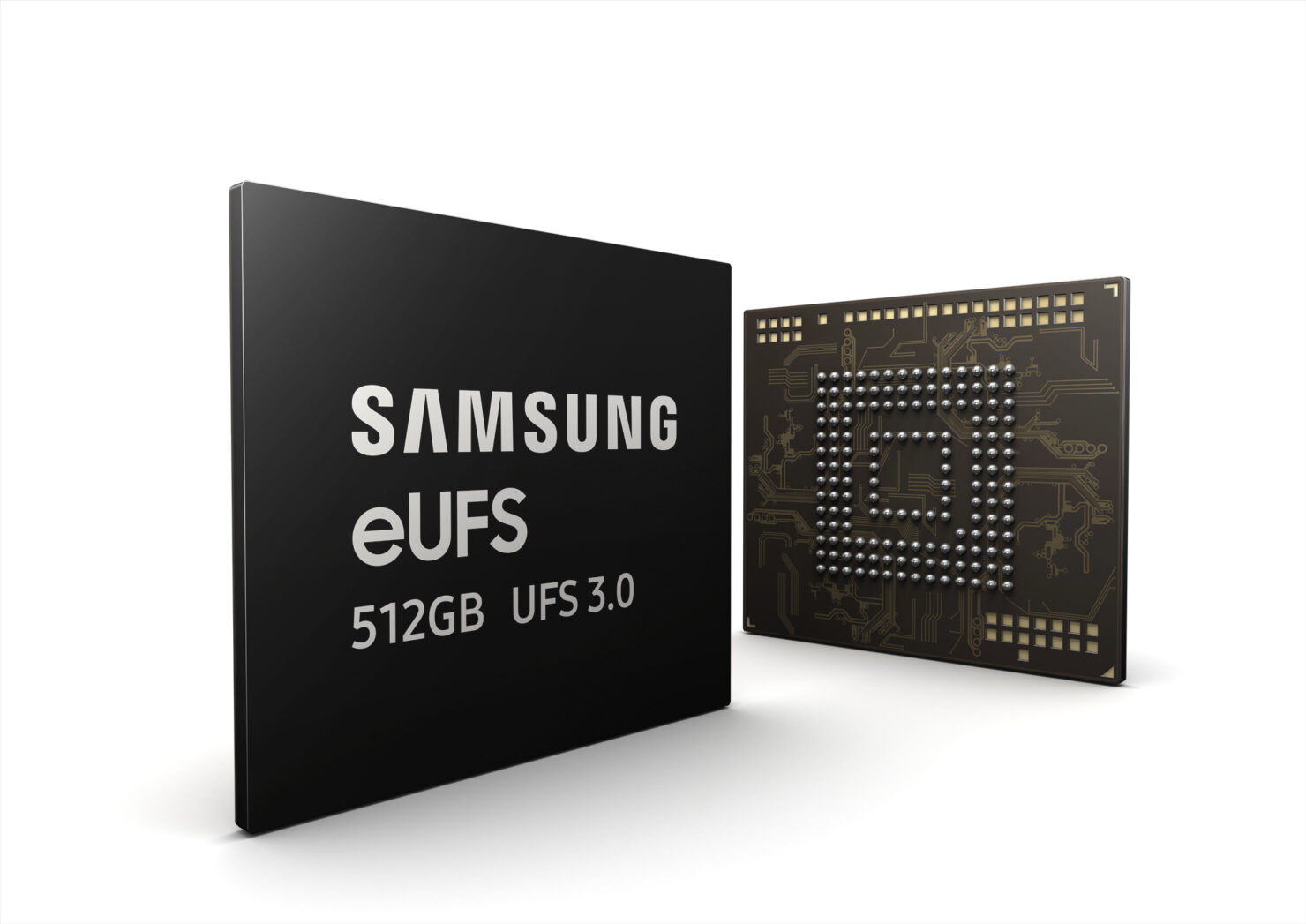 Unlike other smartphone manufacturers, who continue to use eMMC storage and UFS 2.1 memory, Samsung keeps up with the changing standards and puts eUFS flash memory in its premium handsets. The South Korean behemoth today announced that it has started the volume production of 512GB embedded Universal Flash Storage (eUFS) 3.0 chips for the next generation of smartphones. This news comes after Samsung unveiled its 1TB of eUFS storage for mobile devices, but unfortunately, the latter did not support the latest UFS 3.0 standard.

The Galaxy Fold Might Come With the New eUFS 3.0 Chip, Which Will Make It Easier for It to Fire up Multiple Apps in Succession

The new eUFS 3.0 standard would provide read and write speeds that are comparable to that of laptops storage. It contains eight fifth-generation 512GB V-NAND die and also has a high-performance controller. The new eUFS provides double the read speeds of the eUFS 2.1 at 2,100Mbps. For comparison purposes, this is 20 times faster than what a microSD card usually offers and it will enable smartphone users to get things done quicker. For instance, it would be possible to move a Full HD movie from a smartphone to a PC in just three seconds. Similarly, read speeds have also increased by 50 percent to reach 410Mbps. 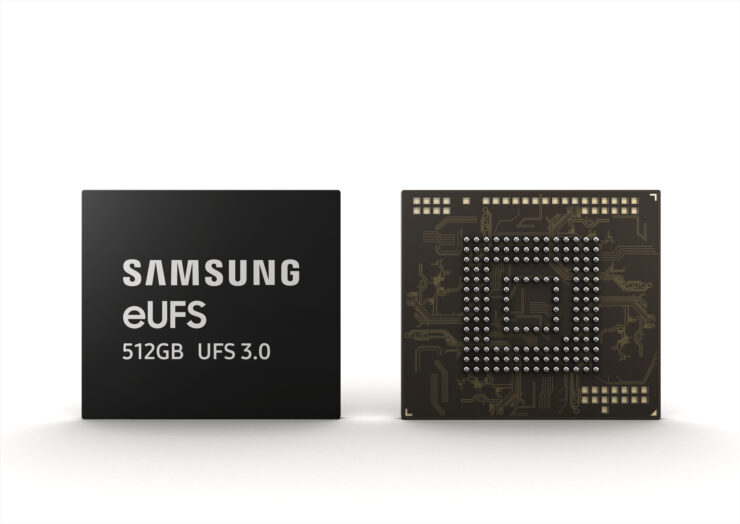 Compared to the eUFS 2.1 protocol, the new memory standard will offer random read and write speeds that are up to 36 percent faster, with 63,000 and 68,000 Input/Output Operations Per Second (IOPS), respectively. This would make it easier to run many complex applications at the same time with increased responsiveness, making future smartphones very snappy. 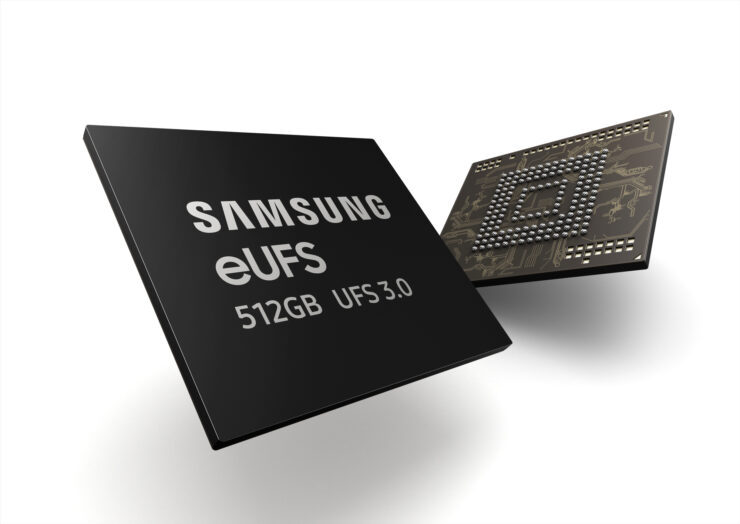 The 512GB and 128GB eUFS 3.0 flash memory variants will be launched next month. Furthermore, 1TB and 256GB models will also be released in the second half of the year. The new flash storage might make a debut with the Samsung Galaxy Fold, which is necessary because the foldable handset can support up to running three apps at the same time. Later on, we might see more Android device manufacturers use Samsung’s chips in their high-end smartphones.

Previously, it was rumored that OnePlus will use faster UFS 3.0 flash memory in its next flagship, so let us see what other surprises we come across in the future. This announcement can also mean that UFS 2.1 storage will become cheaper, allowing mid-range smartphones to feature them without compromising on their pricing. These chips are slower than their improved UFS 3.0 counterparts, but having them in more affordable offerings means these phones will provide a more compelling option for consumers who don’t want to splurge their savings on an expensive device.