Apple and Samsung Continue to Work on Dual-Camera Setups – Suppliers

Yes, there seem to be very few chances of seeing the upcoming iPhone 6s duo flaunting the dual-lens camera but apparently Apple is exploring the possibilities. Not only Cupertino tech giant but Samsung too is busy adopting improved camera technologies for its flagship smartphones. This, while a definite joy for consumers, is causing stir in component suppliers too. 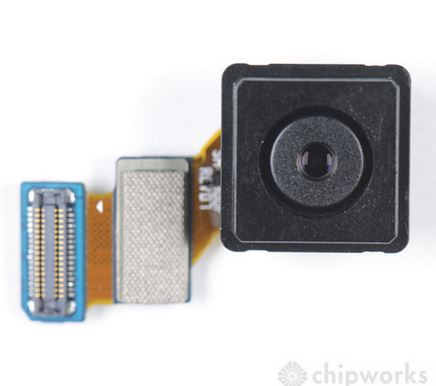 A new report coming from Korea further confirms that both the leading phone makers are focusing to get better camera modules for their upcoming smartphones. Thanks to increasing demand of better smartphone cameras, tech makers are trying to up their game and bring in improved lenses, filters and other camera components - much to the happiness of suppliers.

"There is a lot of stir because there is an increased demand for not just camera modules, but relevant materials and parts such as lenses, AF actuators, and filters, and mobile D Ram and semiconductors. It is expected that relevant market will grow even bigger from now on because even lesser Smartphone businesses such as China and others are starting to secure dual-camera technologies."

Korea's ET News reports that Apple could bring in dual-lens setup in the upcoming iPhone 6s and iPhone 6s Plus. Apple acquired Linx Computational Imaging last year too; the company specialized in making camera modules with multiple sensors. LinX also has the capabilities of using multiple sensors to capture images at the same time, determine depth and create 3D imaging.  However, it still looks very unlikely for Apple to bring in two cameras in this year's iPhones but we only have two months to wait to see if it's true.

Dual-lens camera module isn't a very far-fetched of an idea as companies like HTC and Huawei are already producing phones with dual-camera setup. It is likely that Samsung will soon adopt the setup too. As far as Apple is concerned, the tech maker has largely remained conservative when introducing new techniques. It wouldn't feature a component that is not giving the best results in final products. Perhaps we will see the dual-camera setup in iPhone 7 coming next year?