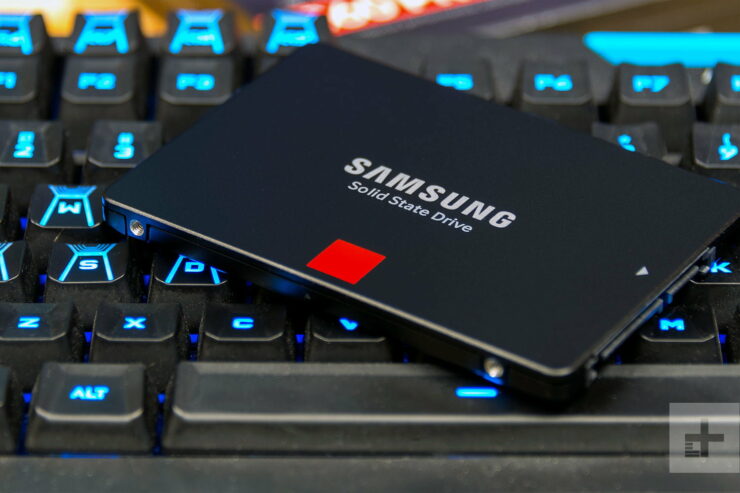 Samsung 860 PRO SSDs are available in up to 4 TB capacities. (Image Credits: DigitalTrends)

Samsung has introduced their new 860 PRO and 860 EVO SSDs to the SATA family with enhanced speeds, reliability and capacity. The new SSDs are aimed for mainstream users and fit for everyday computing to heavy workloads.

Replacing one of the most successful SSDs line to date from Samsung, the 850 EVO and 850 Pro, the Samsung 860 EVO and 860 PRO can be seen as an evolution rather than a revolution in this space. Featuring a 64-layer 3D V-NAND design with 256 Gb or 512 Gb dies and the new MJX SSD controller should help speed up the drive performance and bring bigger capacities to mainstream drives. Samsung has also opted to use LPDDR4 DRAM instead of LPDDR3 on the previous gen 850 series SSDs.

The difference will be that the 860 PRO is generally regarded as the more performance tuned drive with its 2-bit MLC technology while the EVO series utilize the slower and less reliable 3-bit MLC technology. The pros of EVO is that it is cheaper to manufacturer and sighted as a more go to solution by budget-tier consumers.

“The new 860 PRO and 860 EVO SSDs combine the latest 512Gb and 256Gb 64-layer V-NAND, up to 4GB LPDDR4 mobile DRAM and a new MJX controller to elevate the user experience for both consumers and businesses,” said Un-Soo Kim, senior vice president of Brand Product Marketing, Memory Business at Samsung Electronics. "Samsung will continue to fuel meaningful innovations in the consumer SSD space and drive growth of the overall memory industry for years to come." via Samsung 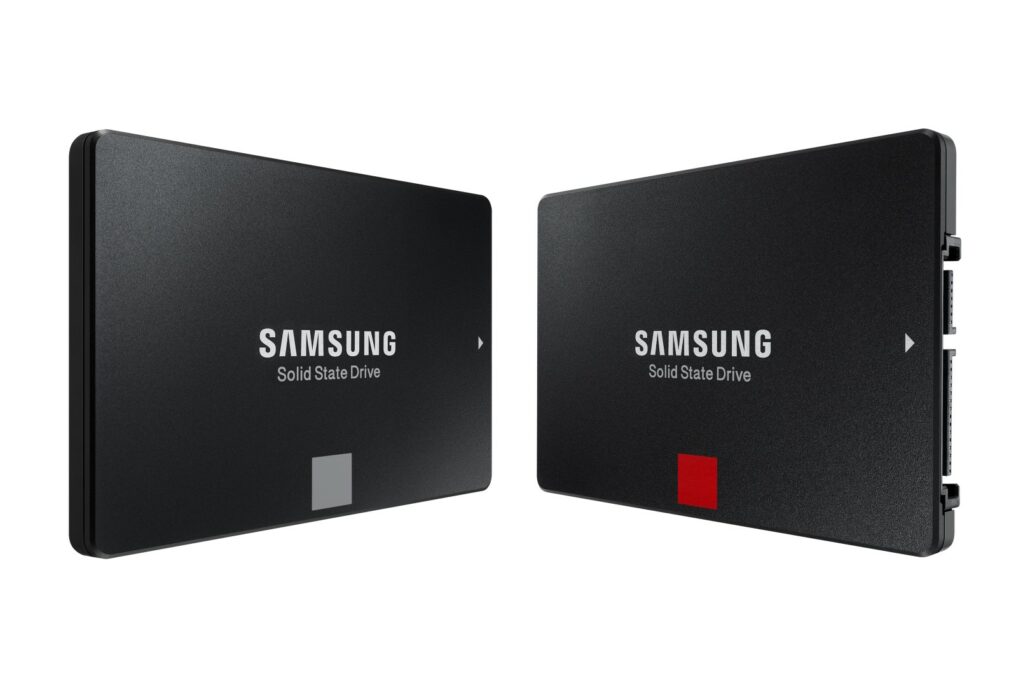 You can purchase the Samsung 860 EVO and 860 PRO SSDs from the following links: