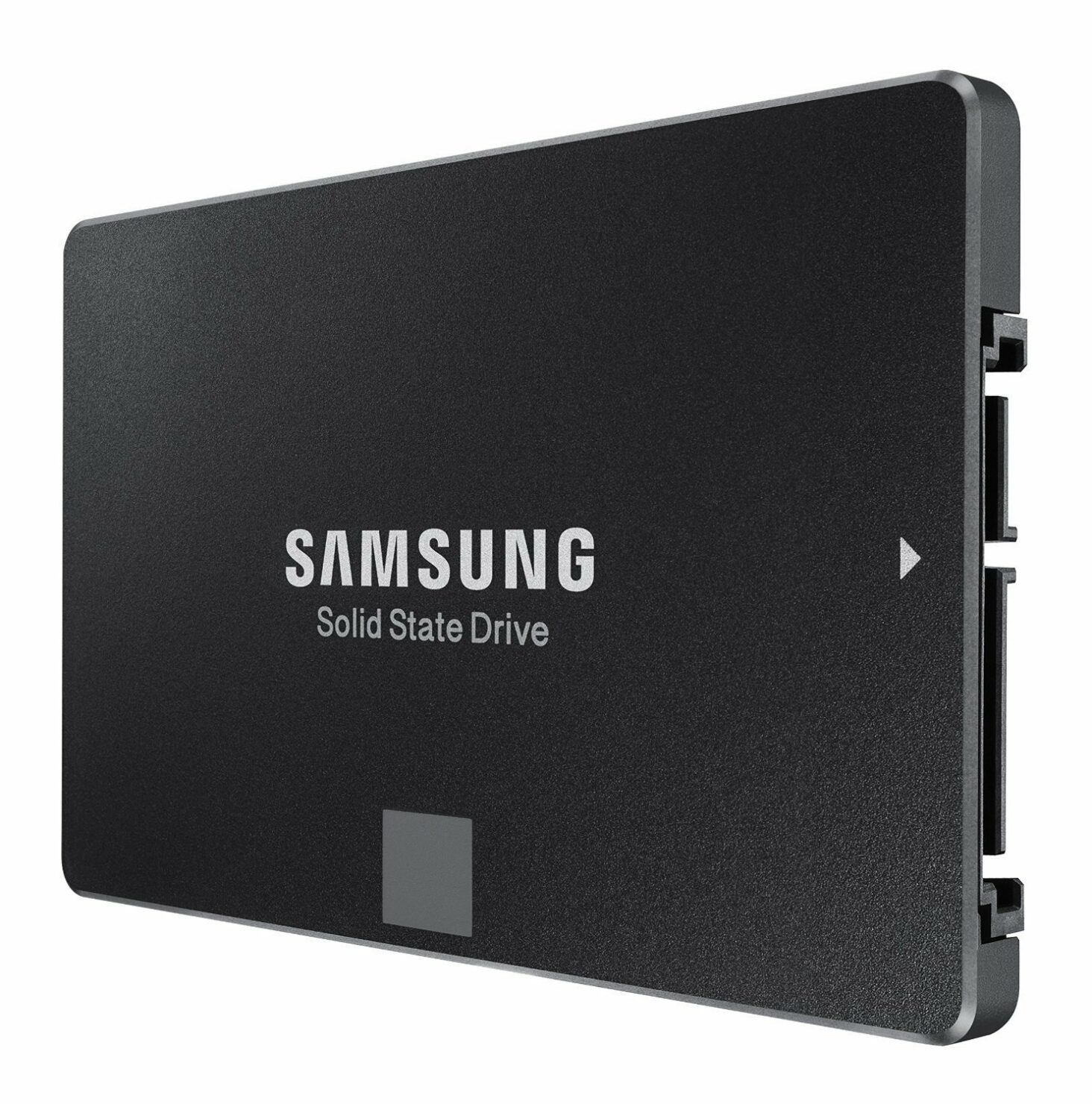 With solid state drives getting cheaper, what better way to take advantage of these price drops than to purchase a Samsung 850 EVO SATA III SSD, which by the way is being sold for its lowest price ever. Though there are faster SSDs available now, there is a reason why the Samsung 850 EVO remains a popular pick for system builders who cannot purchase PCIe-based SSDs.

The 500GB and 1TB versions of Samsung 850 EVO SSD series now carry discounted prices on Amazon, making them a terrific purchase for system builders. We have also included the 960 EVO SSD but here is where the problem lies; not all motherboards feature an M.2 slot for PCIe-based solid state drives, leaving builders with SATA III SSDs to purchase.

Taking advantage of Samsung’s V-NAND technology, it thoroughly increases the overall reliability and speed of your system. You will get that claim backed by a 5-year limited warranty, along with a write endurance of up to 150TB, making your SSD last indefinitely. 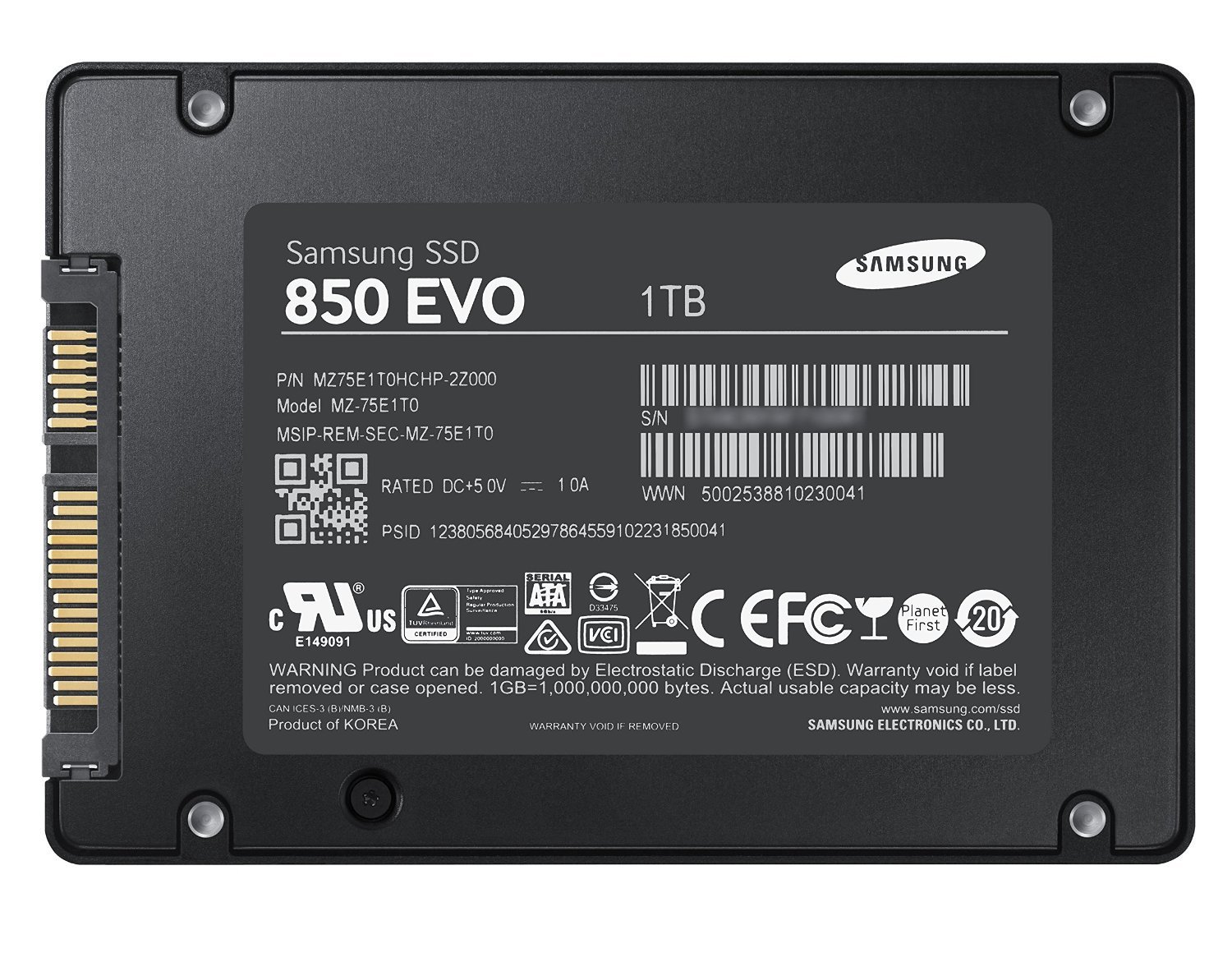 From a reliability standpoint, the 850 EVO SSDs are your best pick if you want the best price/performance ratio. If you feel that you need the extra performance, you can always go for the 850 PRO or 960 EVO series, but you will have to increase your overall budget for that jump.

If you wish to make a purchase of the 850 EVO, 850 PRO or 960 EVO, the source links have been given below, but our recommendation currently lies with the 1TB version of the 850 EVO SSD.