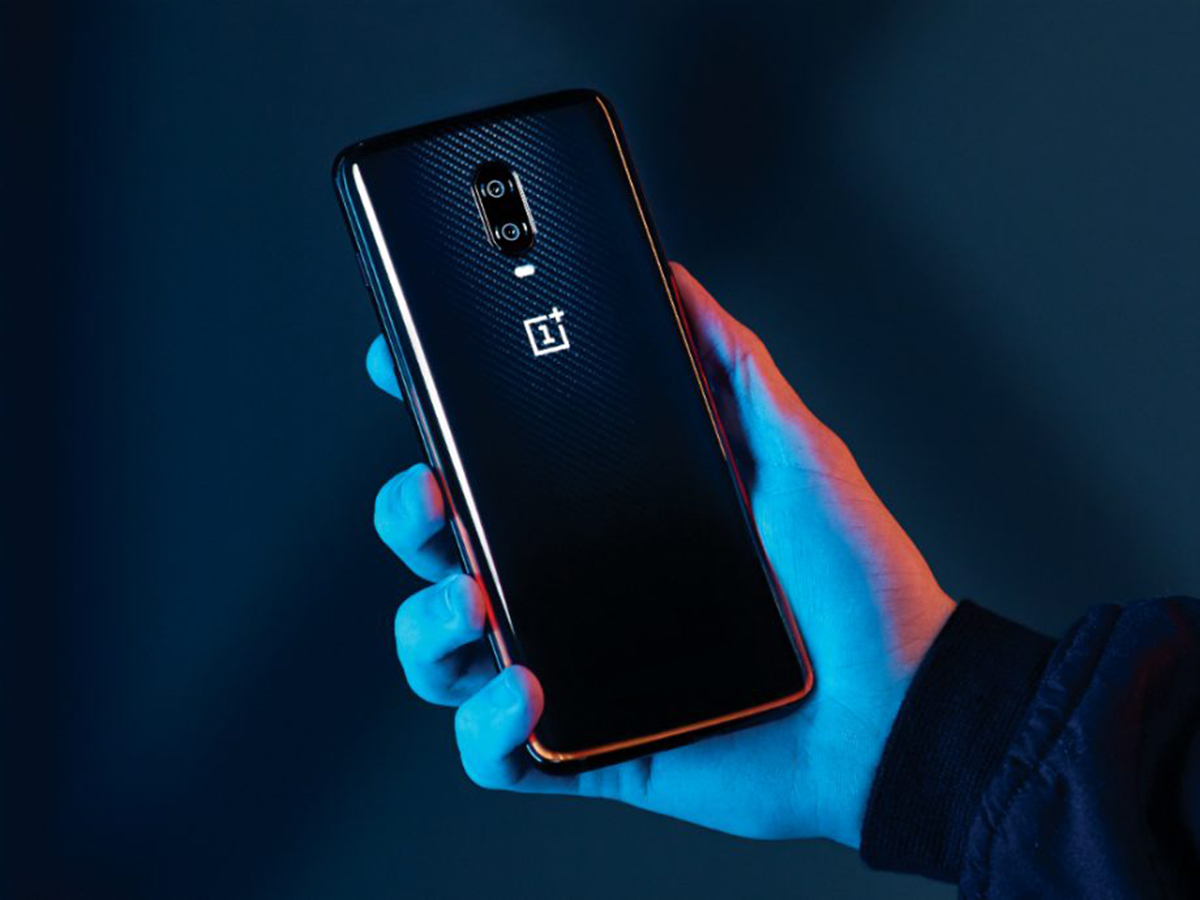 OnePlus smartphones are known for their focus on incorporating the best hardware in their devices for a smaller price than the competition, and it appears that this year’s flagship would be a lot snappier than the 2018 models. The last year’s models feature UFS 2.1 storage, and devices with such chips offer a sequential read speed of around 700-800MB/s.

That’s a lot of speed from a mobile device but bear in mind that the latest iPhones feature NVMe storage, cranking those read and write speeds beyond what the UFS 2.1 standard is capable of achieving. If a new leak is to go by, OnePlus is gearing up to use the latest generation of the UFS 3.0 technology in its upcoming flagship.

OnePlus 5G Smartphone May Also Get the UFS 3.0 Storage Treatment

The report comes from the trusted leakster Ice Universe, who claims that the next OnePlus device will come with UFS 3.0 storage. The tipster also attached a screen grab from a benchmarking tool, which shows impressive results, including sequential read speeds north of 2000MB/s.

Add to this the fact that the Snapdragon 855 chipset will most likely power the next OnePlus flagship and you can picture a beastly smartphone. We want to add the usual disclaimer here; this is just a leak, and with no official word from the company, there is no way to comment on the authenticity of the report.

Samsung is developing the UFS 3.0 storage, and during Qualcomm's 4G/5G Summit in Hong Kong, Samsung’s mobile memory product Jay Oh had revealed that devices with the new generation of Unified File Storage (UFS) would hit the shelves in the first half of 2019. The technology might make a debut with the Galaxy S10 series next month, and it will offer a massive spike in performance. Along with boosting how quickly the apps fire up, this faster storage standard could also drive up the prices, at least for the time being.

It is worth mentioning that apart from releasing a successor to the OnePlus 6T, OnePlus will also launch a separate 5G-ready smartphone this year, and this device could also feature the same UFS 3.0 internal memory. Our previous coverage related to UFS 3.0 was concise, but to the point, so you can check it out when you’re through reading this.

OnePlus is expected to launch its Snapdragon 855-powered flagship during H2 2019, so stay tuned for more coverage.