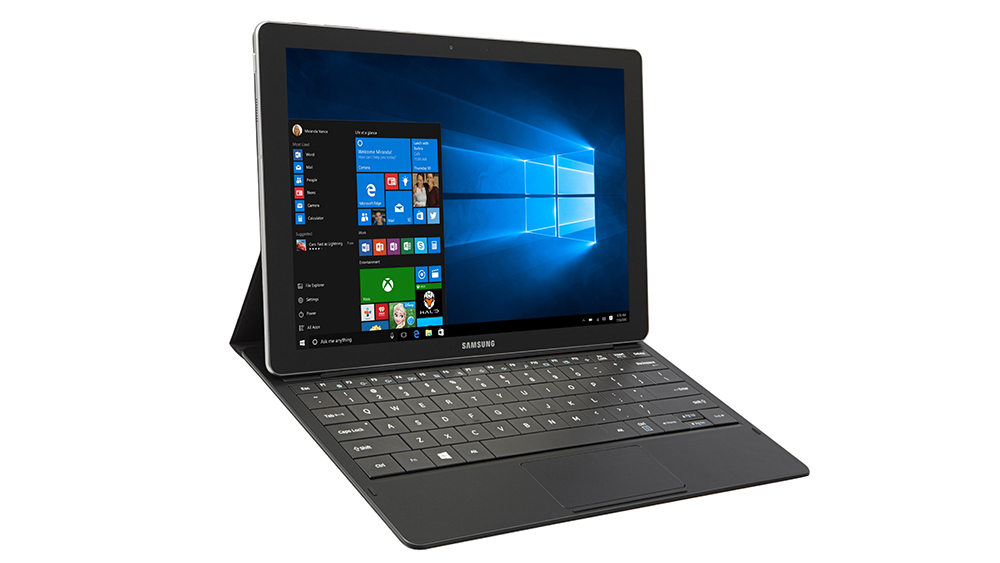 With Microsoft having removed all traces of the Surface 3 from its website, it looks like a new device might be incoming but not from the software giant, but from Samsung instead. According to details found on the FCC, a 10.2-inch Windows 10-running slate is being rolled out by Samsung, suggesting that it could be a smaller and less powerful version of the 12-inch Galaxy TabPro S2.

Cellular Connectivity, Dual-Band Wi-Fi, and Capability to Attach Another Display Said to Be Several Features Belonging to Samsung’s 10.2-Inch Tablet

The model name was previously listed as SM-W627, which definitely shows that the tablet would be belonging to Samsung. According to this evidence, it can be assumed that the tech giant could be prepping a smaller 2-in-1 for consumers who want a little more portability and affordability at the same time.

Previously, we did not have any information related to its display size, but we know now that the company’s smaller computing offering will be featuring a Super AMOLED panel coupled with a decent 10.2-inch display. The smaller display and form factor means that Samsung might not be able to use a larger battery, but it might still be able to deliver a decent battery timing to the user.

Specification details unearthed also state that the unnamed Galaxy tablet will provide support for LTE connectivity as well as the following: 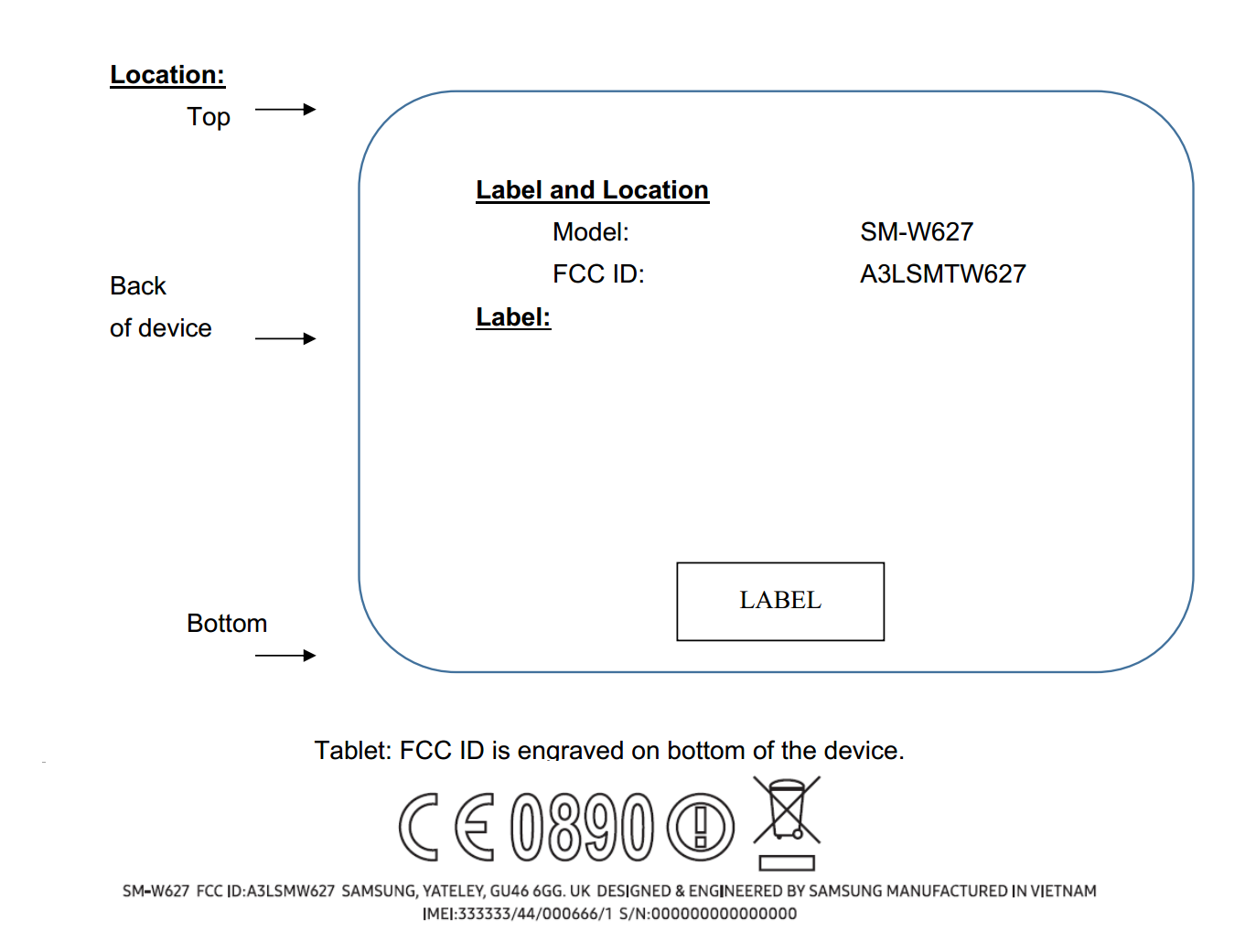 Right now, we don’t have information on the sort of hardware running in the 10.2-inch tablet but we have a hunch that it will be running Intel’s Core M versions of Kaby Lake processors. Since this lineup’s ‘U’ series of processors have already been reported to be running inside the larger 2-in-1, perhaps to provide consumers with a smaller price, Samsung could be using a less powerful chip inside it. It is more than likely that both models could be announced during the MWC 2017 trade show, so stay tuned for more details.