The Next Saints Row Might Be Called Agents of Mayhem 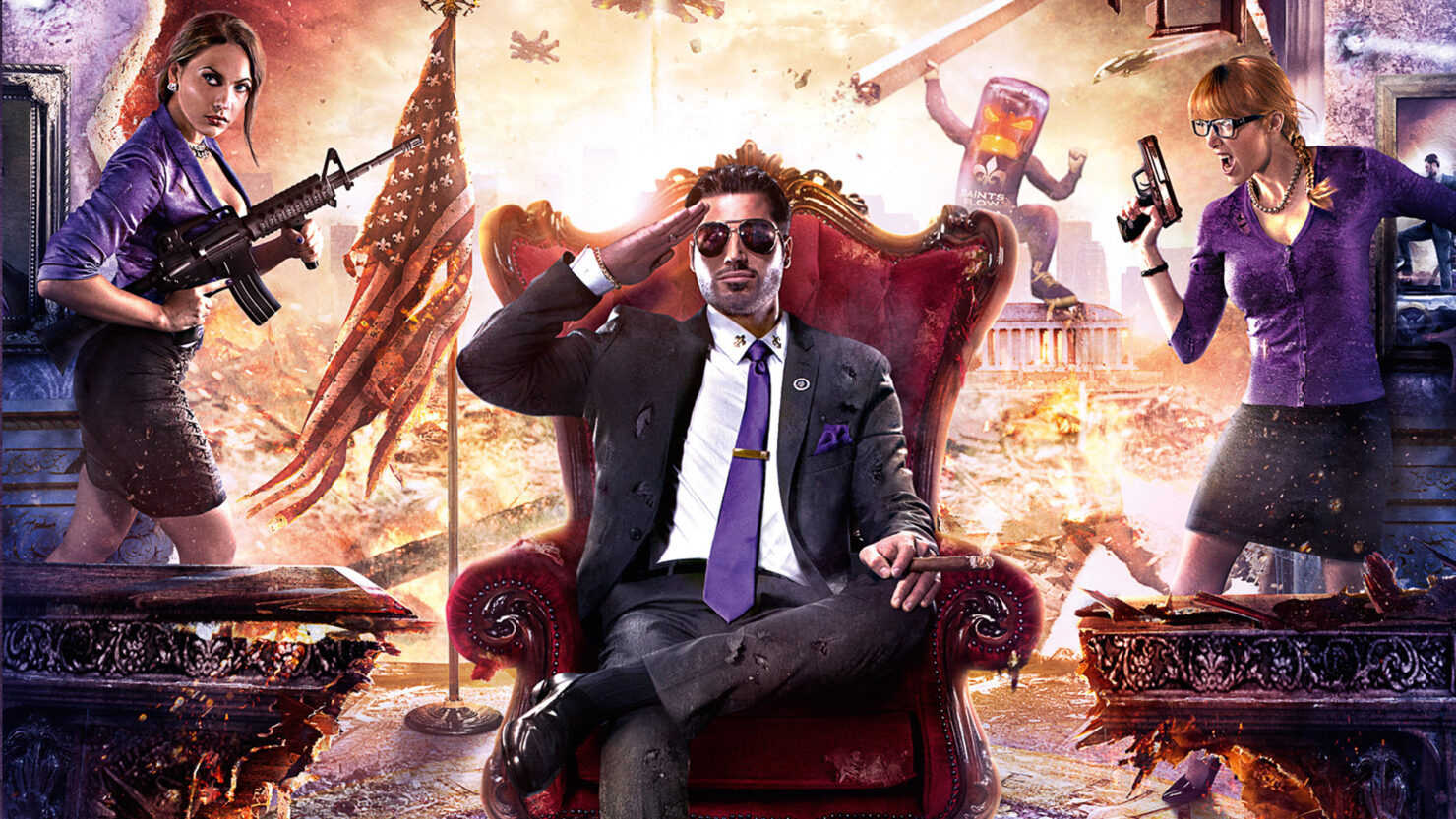 It's been a while since we heard anything from Volition, the US based developer known for Saints Row and Red Faction. Their next Saints Row game might be announced at E3 2016, though, and NerdLeaks once again came up with a string of rumors suggesting that it might be called Agents of Mayhem.

A trademark was filed by Koch Media (the European publisher of Saints Row games) just two days ago, and a quick Google search shows that Volition have referred to the Saints Row player as an "Agent of Mayhem" in the past.

The plural title could be a hint of a strong focus on multiplayer, competitive and/or cooperative, though this is just speculation on our part for now. Still, stay tuned on Wccftech and we'll bring you all the latest news on the next Saints Row game.