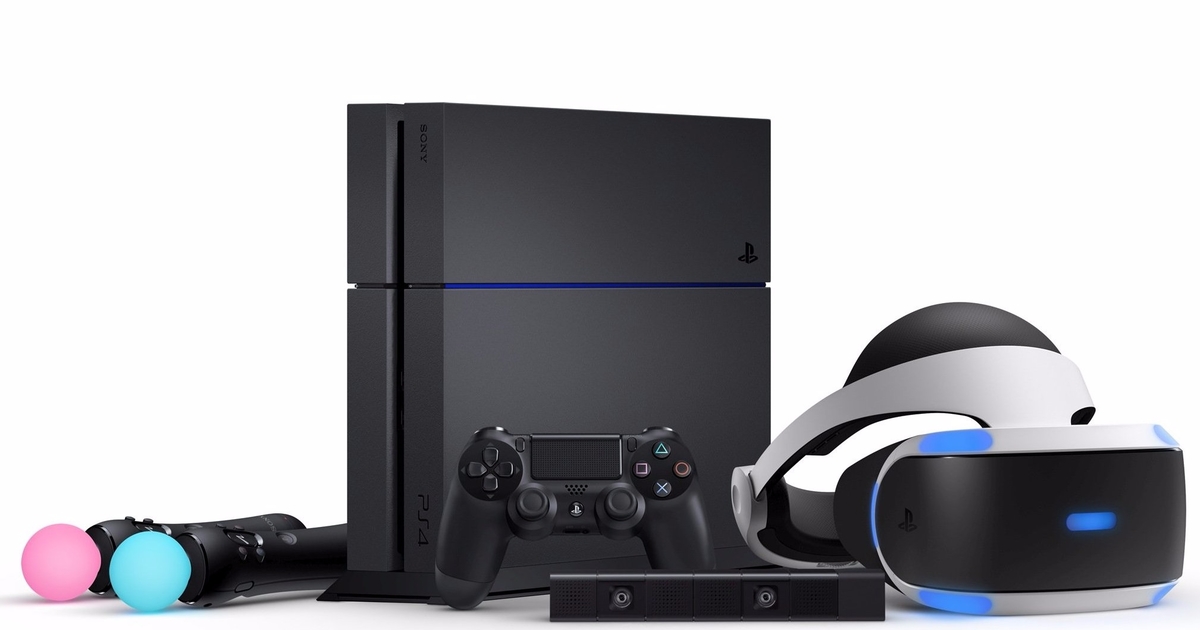 As CNBC is primarily a network that offers financial coverage, the interview was conducted from that standpoint. One question verged on a sensitive spot for all Virtual Reality devices, at least for the time being. That is, the line-up being mostly composed of mini-games or demos instead of full fledged titles, which the interviewer called "incomplete games".

This was Ryan's rebuttal:

Well, I think I'll take issue with the use of the word incomplete. We think there's a really great range of value propositions. As you say, there are full game experiences like Final Fantasy, Batman, Star Wars, but at the other end there are smaller, lighter game experiences priced accordingly, very affordable. For us, it's really important to have that range of gaming propositions for PSVR.

However, Ryan's mention of Final Fantasy XV, Batman: Arkham VR and Star Wars Battlefront Rogue One: X-wing VR Mission as "full game experiences" is a bit misleading. In actuality, neither of those are full game experiences that are playable in VR. The Final Fantasy XV VR Experience is a short, first-person shooter on-rail section separate from the main game (although Game Director Hajime Tabata said that Square Enix is thinking about a proper DLC for PSVR); Batman: Arkham VR is, once again, very different from Rocksteady's Batman Arkham games and it only lasts about an hour; finally, Star Wars Battlefront's VR experience is just a single mission that puts you in the cockpit of an X-wing.

The first big, Triple-A game to be fully enabled for PlayStation VR is going to be Capcom's Resident Evil 7: Biohazard. Regardless, Jim Ryan was adamant that PSVR as a whole is very alluring to customers.

PlayStation VR launched yesterday globally. We've published an exclusive interview with developer nDreams on the potential of the platform and the influence that the upcoming PlayStation 4 Pro can have on it.

We'll have reviews of the games line-up as well as the hardware shortly. In the meantime, did you get a headset and if so, what's your first impression of PSVR? Tell us in the comments below.