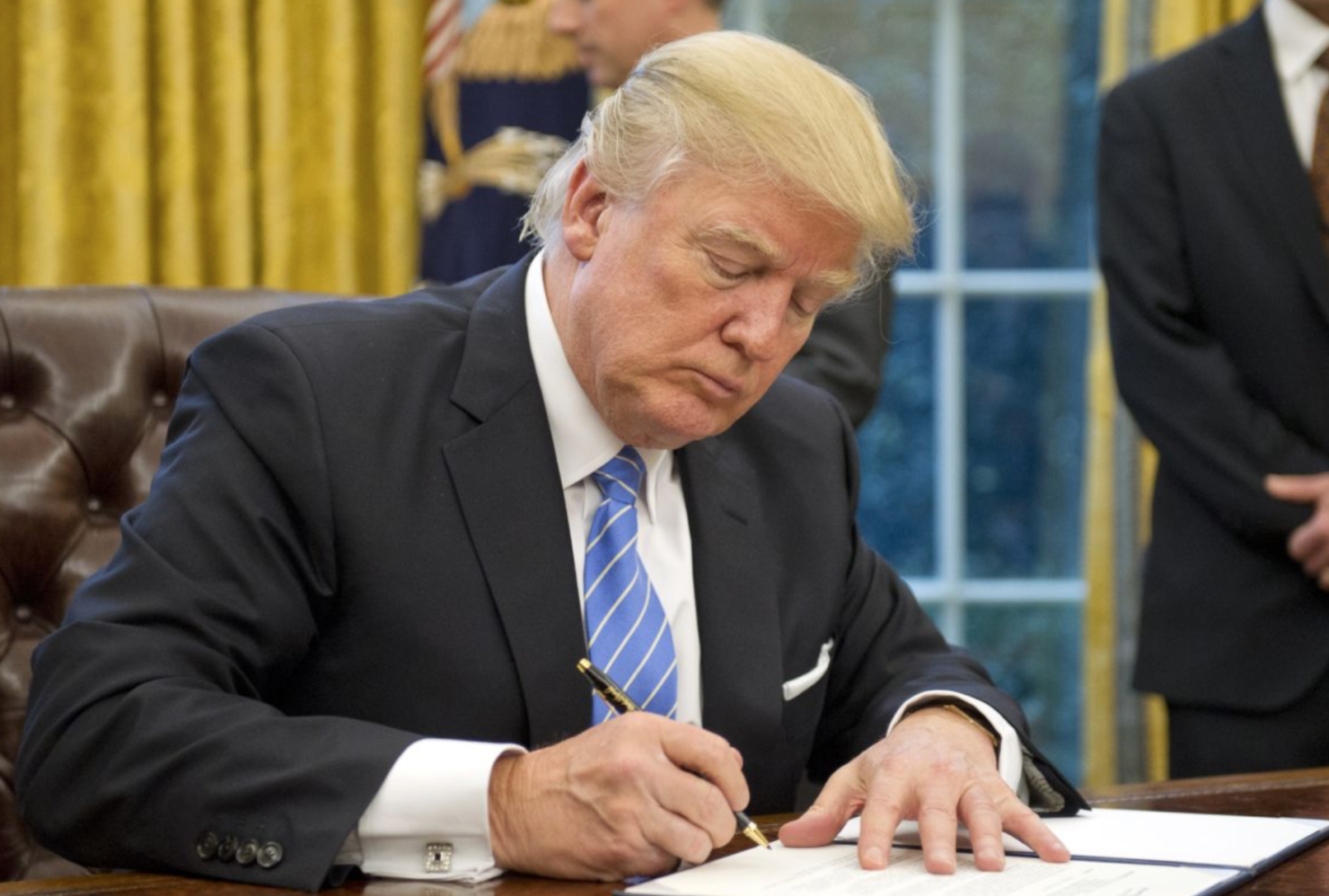 President has elevated the status of Cyber Command, bringing it on level with the combatant commands

President Donald Trump has announced elevating the status of the US Cyber Command to a Unified Combatant Command focused on cyberspace operations. The Cyber Command is currently a part of the National Security Agency (NSA) and will now become its own unified military command. The move is expected to strengthen the country's cyberspace defenses.

"This new Unified Combatant Command will strengthen our cyberspace operations and create more opportunities to improve our Nation’s defense," President said in a statement. "The elevation of United States Cyber Command demonstrates our increased resolve against cyberspace threats and will help reassure our allies and partners and deter our adversaries."

The US Cyber Command was established in 2010 and is a subordinate to the US Strategic Command, which oversees military space operations and missile defenses. It has since been led by the director of the NSA as both the NSA and the Cyber Command are based at Fort Meade, Maryland.

"In connection with this elevation, the Secretary of Defense is examining the possibility of separating United States Cyber Command from the National Security Agency. He will announce recommendations on this matter at a later date."

Today's direction will give the Cyber Command its own voice in arguing for the use of offensive or defensive cyber tools. "Elevation will also ensure that critical cyberspace operations are adequately funded," the White House statement said.

"United States Cyber Command’s elevation will also help streamline command and control of time-sensitive cyberspace operations by consolidating them under a single commander with authorities commensurate with the importance of such operations."

Last year, ahead of the November's Presidential election, some government officials had reported that the Obama administration was considering to elevate the status of the US Cyber Command in face of growing cyberattacks targeting the US government departments and officials. The topic has apparently remained in debate since then. Today's decision brings the US Cyber Command on par with the main combatant commands, such as the US Central Command and the US Special Operations Command.

Officials suggest that the President's announcement is only the first step of a process to strengthen the cybersecurity and cyberattack capabilities of the country. Some in the tech industry and academia have previously criticised the country's cyber defenses, calling it a "national disgrace." The government appears to be addressing these concerns with more focus on its Cyber Command.

"While we welcome this elevation, there is much more to be done to prepare our nation and our military to meet our cybersecurity challenges," Republican Sen. John McCain said in a statement to the media. "We must develop a clear policy and strategy for deterring and responding to cyber threats."

- Earlier today it was reported that the State Department is experiencing a system-wide email outage.