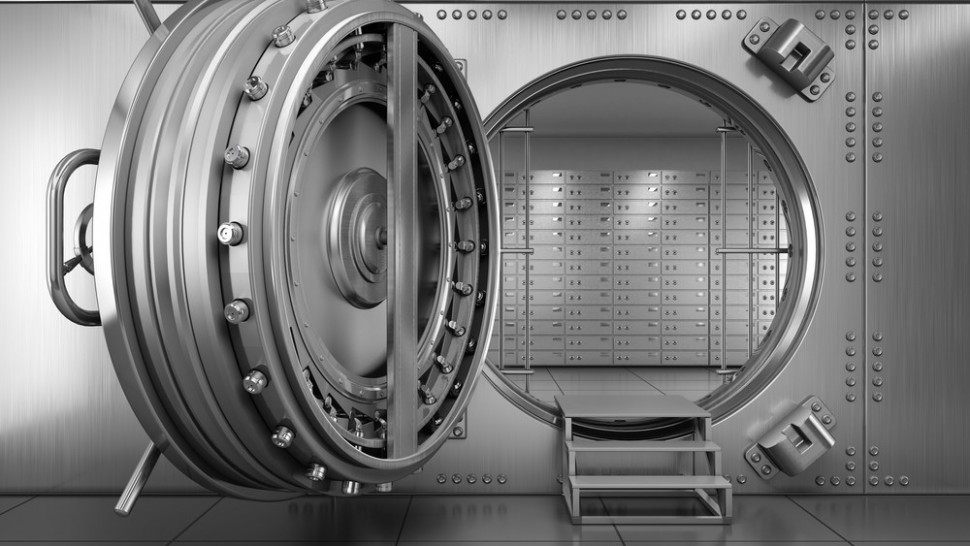 Russia's interior ministry has said the country has arrested nine alleged members of a major hacking group suspected of stealing millions of dollars from Russian bank accounts. Spokesperson Irina Volk said in a statement on Wednesday that these nine people were arrested last month in five regions across Russia including Moscow, St. Petersburg, Krasnodar Territory, Tver, and Sverdlovsk.

The latest arrests come as part of an investigation into a cybercrime group believed to have stolen more than 1 billion rubles ($17 million) from the Russian bank accounts since 2013. The detentions followed a nationwide manhunt, which was started after the FSB security agency launched a massive operation last year - alongside Kaspersky Labs - against the alleged cybercrime group known as Lurk that has over 50 members.

"Nine individuals suspected of participating in hacking attacks were detained on January 25," Volk said. One is under arrest. The ministry spokesperson added that a total of 27 members are currently being investigated, and 19 are under arrest, awaiting trial.

Wednesday's news comes days after journalist Vladimir Anikeev, known as the creator of the hacker group Anonymous International and the website Shaltay-Boltay, pleaded guilty to unauthorized access to computer information. Russia's cyber security industry and FSB's own Information Security Center is currently under the radar for massive shakeups. The country is also in the spotlight for having allegedly tried to influence the US presidential election.

In the last two weeks, a number of reports confirmed arrests of FSB's cybersecurity head Colonel Sergey Mikhailov. Mikhailov was arrested along with Kaspersky's Ruslan Stoyanov on suspicions of treason, for reportedly sharing intel with foreign intelligence agencies, including the CIA.

While the latest arrests aren't linked to the Anonymous International, Kaspersky's cybersecurity unit had probed Lurk. "All Lurk group actions during this time were monitored and documented by Kaspersky Lab security experts," the company had said last year. "For Kaspersky Lab, these arrests marked the culmination of a six-year investigation by the company’s Computer Incidents Investigation team," which was led by Stoyanov.

Anonymous International's Anikeev has now pleaded guilty, and is also denying acquaintance with the employees of the FSB Information Security Center, CrimeRussia reported earlier this week. It isn't immediately clear whether Kaspersky's cybercrime investigator and the FSB head will get their names cleared after Anikeev's confession.