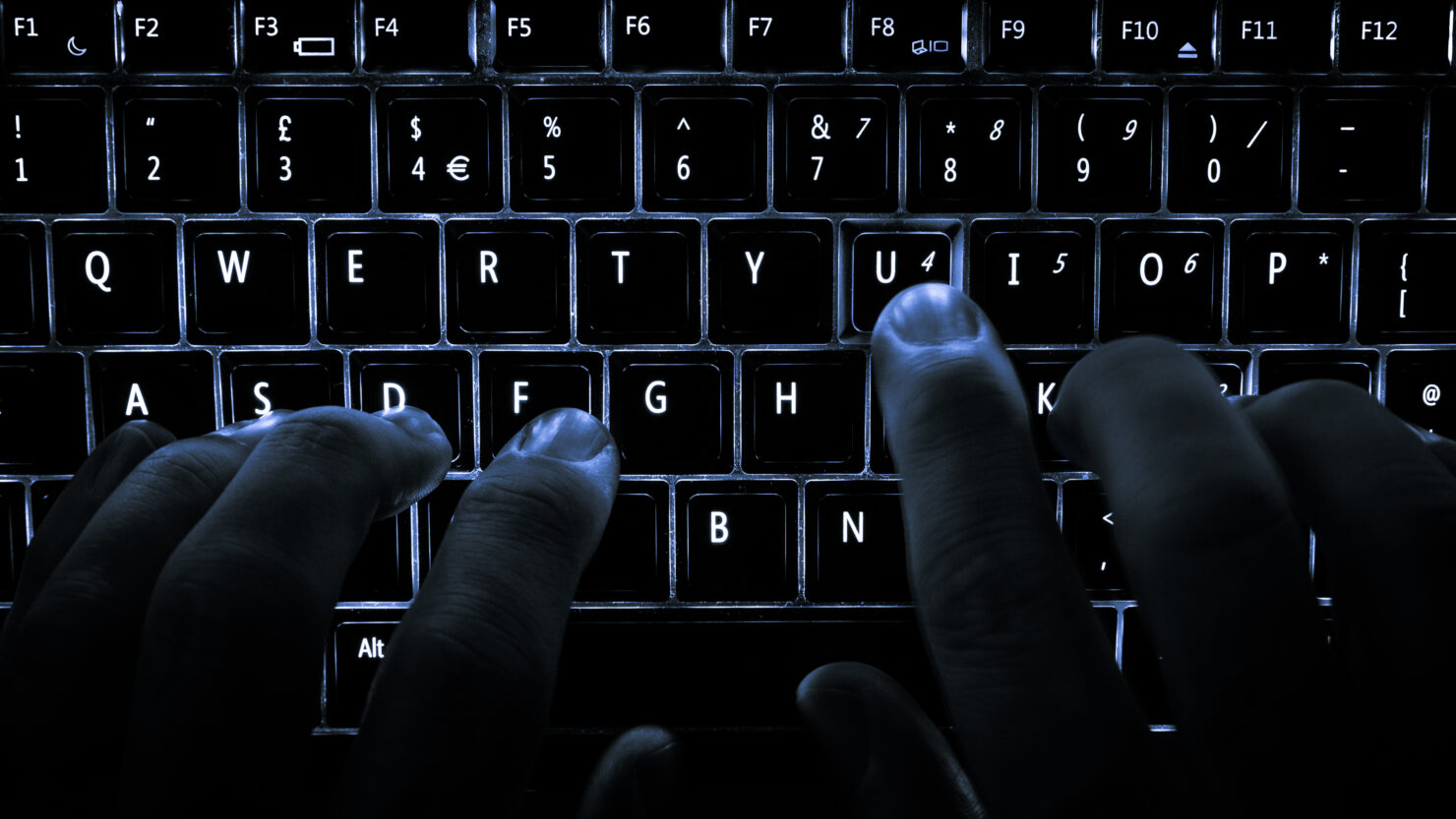 The Spanish National Police Corps has claimed to detain a hacker known as Phineas Fisher. Fisher is known for high-profile breaches of European military spyware contractors, including attacks on the Gamma Group and Hacking Team. Both these companies sold surveillance and spyware programs to governments. As leaked by Fisher, their high-profile client lists included several oppressive regimes like Saudi Arabia, Russia, Oman, and Egypt to name a few.

The Catalan newspaper ARA broke the story saying that a man has been arrested in the city of Salamanca, who the police suspects of being Fisher. Reports said the police are currently searching a neighborhood in Barcelona for more suspects, who they believe worked along with Fisher. According to Spanish newspaper El Pais, there have been at least three arrests: two in Barcelona and one person in Salamanca.

Mossos d'Esquadra, Catalonia's regional police, said the detainee arrested Tuesday in Salamanca was believed to be responsible for breaking into the website of the Spanish police labor union and leaking the personal data of over 5,500 officers.

While the arrests appear to be related to a breach of this Spanish police union in May 2016, Fisher gained international fame (and status of a hacker folk-hero) after he claimed responsibility (from his now-deleted Reddit account) for breaching the networks of Gamma Group in 2014 and Hacking Team in 2015.

After the breach of the Catalan police union, Fisher published a 39-minute video of the hack, detailing how he gained access and stole data. From his attacks on Gamma Group and, more popularly, Hacking Group, Fisher leaked evidence that the contractors had indeed sold their spyware programs to a number of oppressive states. Hacking Team's surveillance technology was being used to spy on dissidents and journalists in several countries.

Similar to his breach of Spanish police union, with Hacking Team too, Phineas Fisher published a detailed account of how he breached the firm and stole data from the Hacking Team.

These aren't the only high-profile cases on the credit list of Phineas Fisher. Fisher is also responsible for hacking Turkish President Recep Tayyip Erdogan’s AKP party, stealing over 300,000 emails and over 500,000 documents. WikiLeaks, later on, published those emails and documents.

Lucy Parsons Labs, a non-profit organization that had been in contact with Phineas Fisher in the past, said that one of the people arrested was really the hacker. The group has launched a Twitter account called @FreePhineas.

Phineas Fisher, the name of the hacker or hackers - is a reference to Gamma’s notorious FinFisher product.