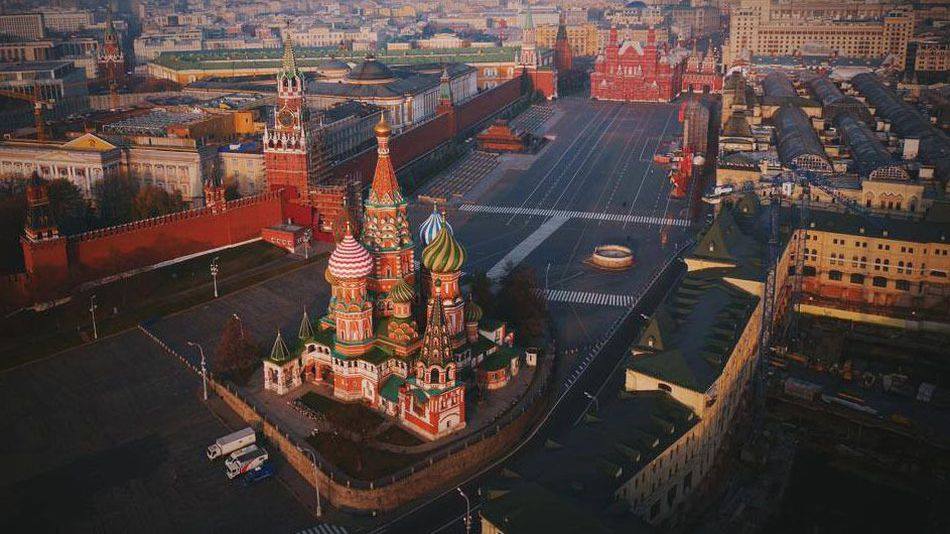 FSB official Sergey Mikhailov and his deputy Dmitry Dokuchaev have been reportedly charged with cooperation with the Central Intelligence Agency. "Four people are arrested over the case, eight people are accomplices. Only four are presented charges, the others may get a status of a witness," citing sources familiar with the situation, Interfax reported.

However, it wasn't immediately clear whether the intelligence officials directly cooperated with the CIA or communicated through intermediaries.

Both the top cybersecurity specialists in Russia’s intelligence services are reportedly being accused by the Kremlin of "breaking their oath" by working with an American agency. Earlier reports coming from Russia had also hinted that the US could have its spies right in the heart of the FSB.

Mikhailov, detained at a board meeting last December, and his deputy, Dokuchaev, were arrested for treason and illegal hacking. Earlier today, Russian news agency Interfax reported that the two FSB officials, along with Ruslan Stoyanov of Kaspersky Labs, and a fourth unnamed person were passing secret information to the CIA - or to an intermediary who did this job.

Today's accusations further add to the scandal where many are waiting to learn if the latest shakeups inside the FSB have anything to do with the US accusations of Russians attempting to influence the 2016 presidential election.

Sergei Mikhailov and his deputy, Dmitry Dokuchayev, are accused of betraying their oath and working with the CIA.

Sources also said that the case involves several episodes of hacker attacks and treason. "The participants of the hacker group had clearly defined functions – some developed and applied schemes of cyber attacks, others collaborated with foreign intelligence agencies," CrimeRussia reported. "According to the source, they were connected by the fact that they were familiar with each other and all of them were related to IT-technologies and information security."

The publication also reported that Lefortovo court of Moscow has extended arrest of journalist and founder of hacker group Shaltay-Boltay Vladimir Anikeev until March 8. Anikeev is charged with illegal access to computer information.

For those curious to know what kind of help FSB officials might have offered to the CIA, earlier reports from Novaya Gazeta had claimed that Mikhailov tipped off US intelligence officials to "King Servers", a computer server rental company which was identified by ThreatConnect, an American cybersecurity firm, as helping Russia carry out cyber attacks during the US election campaign period.

In a separate report, the New York Times, citing one former and one current US official, reported that human intelligence played a major role in helping US authorities determine that Russia was behind the hacking. If these arrests are indeed linked to the US election hacks, this could explain why the publicly released version of the official report was free of any real evidence to back up its conclusions. If these allegations are true, it'd be interesting to learn how exactly the Russian authorities became aware of the FSB cybersecurity officials helping the US agency.

At this point, it's unclear if Kaspersky’s manager Ruslan Stoyanov has also been charged with the same treason charges.