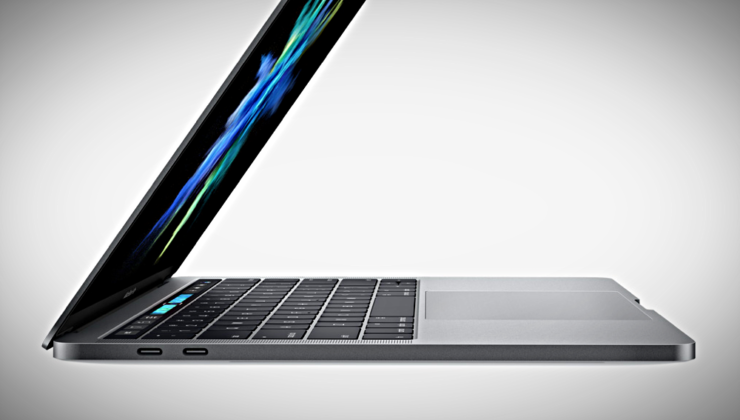 In case you were wondering what happens to Touch Bar on the new MacBook Pro when running Windows via Boot Camp, the answer is quite obvious.

The Touch Bar is highly versatile as long as you are using it with macOS. If you prefer to keep things on the other side of the fence (Windows via Boot Camp) then you'll be surprised to learn that the Touch Bar is somewhat crippled. Not entirely though as it transforms itself into a row of function keys along with an escape key which Apple removed with the new 2016 MacBook Pro.

The news was confirmed by Apple's executive Craig Federighi, in an email reply to a MacRumors reader. Here's how it went down:

"Craig, am I correct in assuming that the Touch Bar becomes a row of visual function keys when using Windows with Boot Camp?"
Federighi: "You are indeed!"

There are a lot of things unanswered at this point though. Since new notebooks are out from Apple, the company is going to update its Boot Camp drivers as well. There is a slight possibility that users will be able to customize the Touch Bar in Windows to display volume and brightness keys as well. This remains to be seen though but it's highly likely it would happen as older MacBook models utilize the function keys to alter brightness, volume etc. Using the Touch Bar to replicate the functionality makes sense. Just a couple of weeks or more to go until the new MacBook Pros are available for everyone to get their hands on, and we'll know for sure what the complete story is in this department.

The 2016 MacBook Pro is without a doubt a notebook aimed at users who are looking to embrace the future. It features the latest technologies in terms of connectivity and ditches everything old in favor of something brand new. While some may stamp the notebook as a compromise, but it's fair to say the newly announced hardware is not for everyone either. If you're craving for something a little old fashioned then you'll be pleased to learn that Apple is still selling the previous generation MacBook Pro at the exact same price point as before. But obviously, if you're going to spend that much money on a new notebook, why not make the effort and jump onboard the latest bandwagon that ensures you're future-proof, right?

Make sure you check out the following before heading out: